On Monday, a political operative working for Republican congressional candidate Mark Harris admitted to election officials that she illegally picked up and falsified absentee ballots as part of a scheme to help Harris steal the 2018 midterm election, CNN reported.

Indeed, Republicans were accused of using a variety of voter suppression tactics as early voting got underway in several states for the 2018 midterms.

In the North Carolina contest, Harris was fighting off the Democratic wave in his district to keep a congressional seat that Republicans held for more than half a century. He had 905-vote lead over Democrat Dan McCready after the ballots were counted in the ninth district race, but the state board of elections declined to certify Harris as the winner because of absentee balloting irregularities.

Election officials and witnesses said that the scheme may have involved more than 1,000 absentee ballots or request forms. Republican operatives were accused of forging signatures, completing ballots and mailing them from post offices near the voter’s home.

Britt denied changing any votes, and the attorney representing Harris downplayed what effect the scheme had on the election results. However, civil rights advocates rejected that claim.

“Attorney for Mark Harris, the candidate who benefited from this scheme, is now cross examining Lisa Britt. The attorney trying to suggest this is no big deal b/c the ballots that Britt took belonged to Republicans. This is FALSE. Black & Native American voters were most impacted,” tweeted Kristen Clarke, president and executive director of the National Lawyers’ Committee for Civil Rights Under Law.

Precious Hall testified that she was a victim of the scheme.

Precious Hall is a registered voter and a victim of the #NC09 scheme. Hall received an absentee ballot but did not remember requesting one. She normally votes in person.

People showed up at her home, she completed ballot, people witnessed it, and they took the ballot with them. pic.twitter.com/ONBnm07jxe

Republicans—fearful of the impending Democratic blue wave—were desperately using every trick in the book to retain control of Congress and state governments. Suppression efforts targeting Black voters were seen most notably in Georgia, where Stacey Abrams was trying to make history as the first African-American woman governor.

The North Carolina hearing was expected to end on Wednesday. The outcome could lead to another election being held for the state’s 9th District House seat.

Watch: Chris Rock And Keegan-Michael Key School Black Folks On How To Respond To Voter Suppression

Source: https://newsone.com/3846616/north-carolina-republicans-voter-suppression/
Droolin’ Dog sniffed out this story and shared it with you.
The Article Was Written/Published By: NewsOne Staff 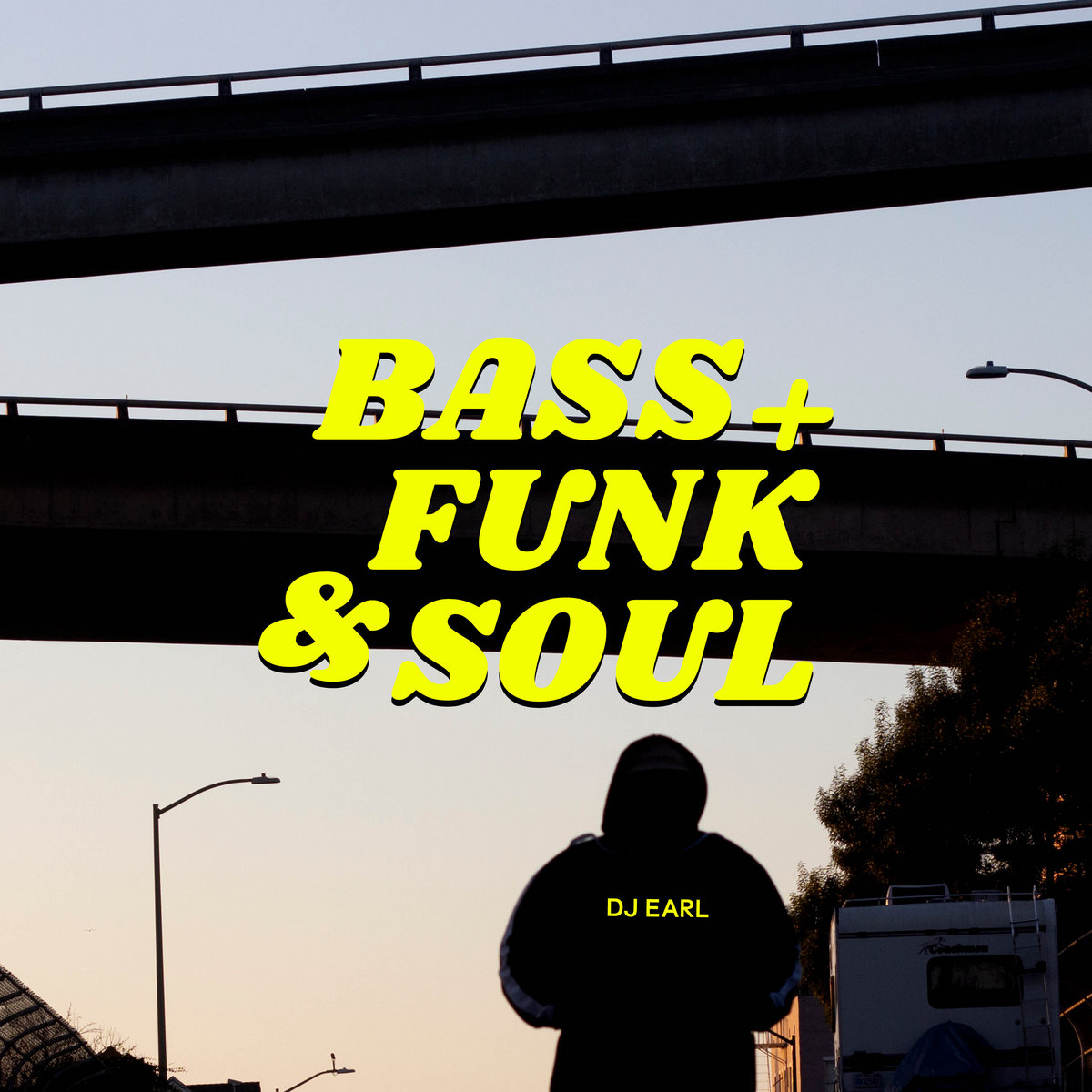 Teklife’s DJ Earl uses his sampling techniques to reach back into dance music’s soul roots, pulling up bits of the past as a means of mapping out a course for the future. Read full story on the Bandcamp Daily. Source: https://daily.bandcamp.com/album-of-the-day/dj-earl-bass-funk-and-soul-review Indie Brew found this story and shared it with you. The Article Was Written/Published... [...] 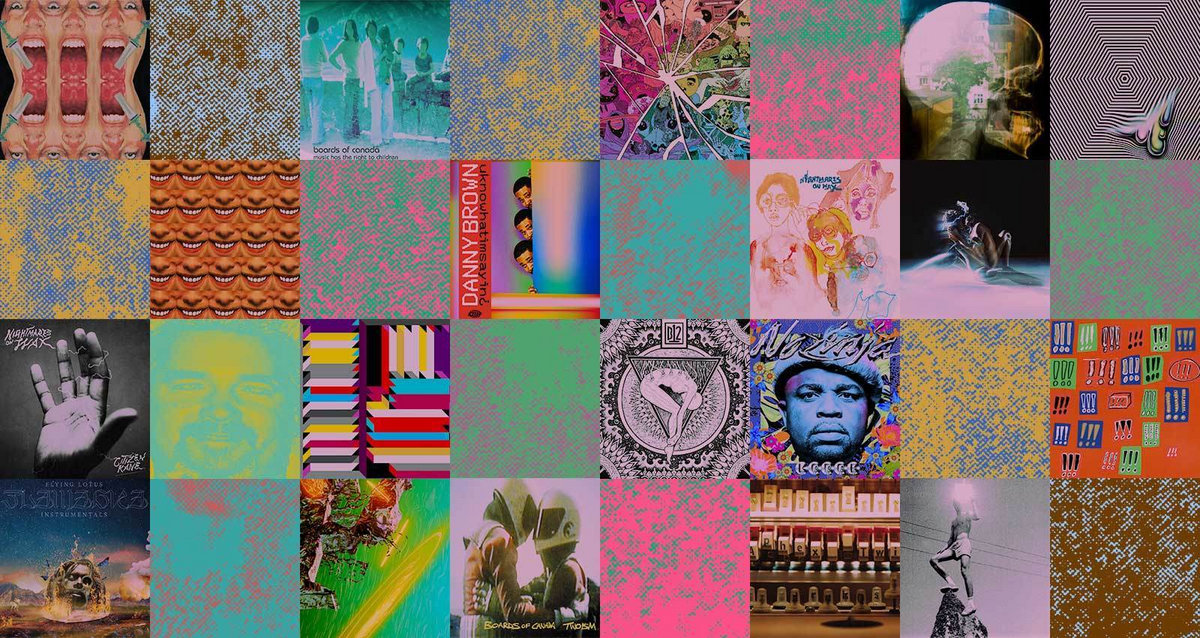 The pioneering electronic label has arrived. Read full story on the Bandcamp Daily. Source: https://daily.bandcamp.com/features/warp-records-comes-to-bandcamp Indie Brew found this story and shared it with you. The Article Was Written/Published By: Bandcamp Daily Staffv [...]

Maker Teresa Noel shows off these wonderful dinosaur hand puppets. In addition the one shown, they have a triceratops and others: This red one has a nice mix of scary and awesome: Image: YouTube / Teresa Noel Source: https://boingboing.net/2020/12/01/delightful-dinosaur-hand-puppets.html Indie Brew found this story and shared it with you. The Article Was Written/Published By: Andrea... [...]

How flies are able to elude your fly swatter

Flies have a number of tools in their arsenal that have given them a perpetual edge in the battle against human-engineered fly swatter technology. The most fascinating is a set of little barbells underneath their wings called halteres. This apparatus is what gives a fly its amazing capacity for a zig-zagging escape. — Read the... [...]

Listen to Bjork singing at age 11

In 1976, Björk, then 11-years-old and studying classical piano and flute, sang Tina Charles’s “I Love to Love” for a school recital. According to Wikipedia, “her teachers sent a recording of her singing the song to the RÚV radio station, which was then Iceland’s only radio station. — Read the rest Source: https://boingboing.net/2020/11/30/listen-to-bjork-singing-at-age-11.html Indie Brew... [...]

A friend just posted this on Facebook. It’s apparently one of the demo versions of “Norwegian Wood (This Bird Has Flown)” featuring the George Harrison sitar part much more prominently in the mix. Of course, “Norwegian Wood” is known for being The Beatles track where the sitar was first introduced into their music (and into... [...] 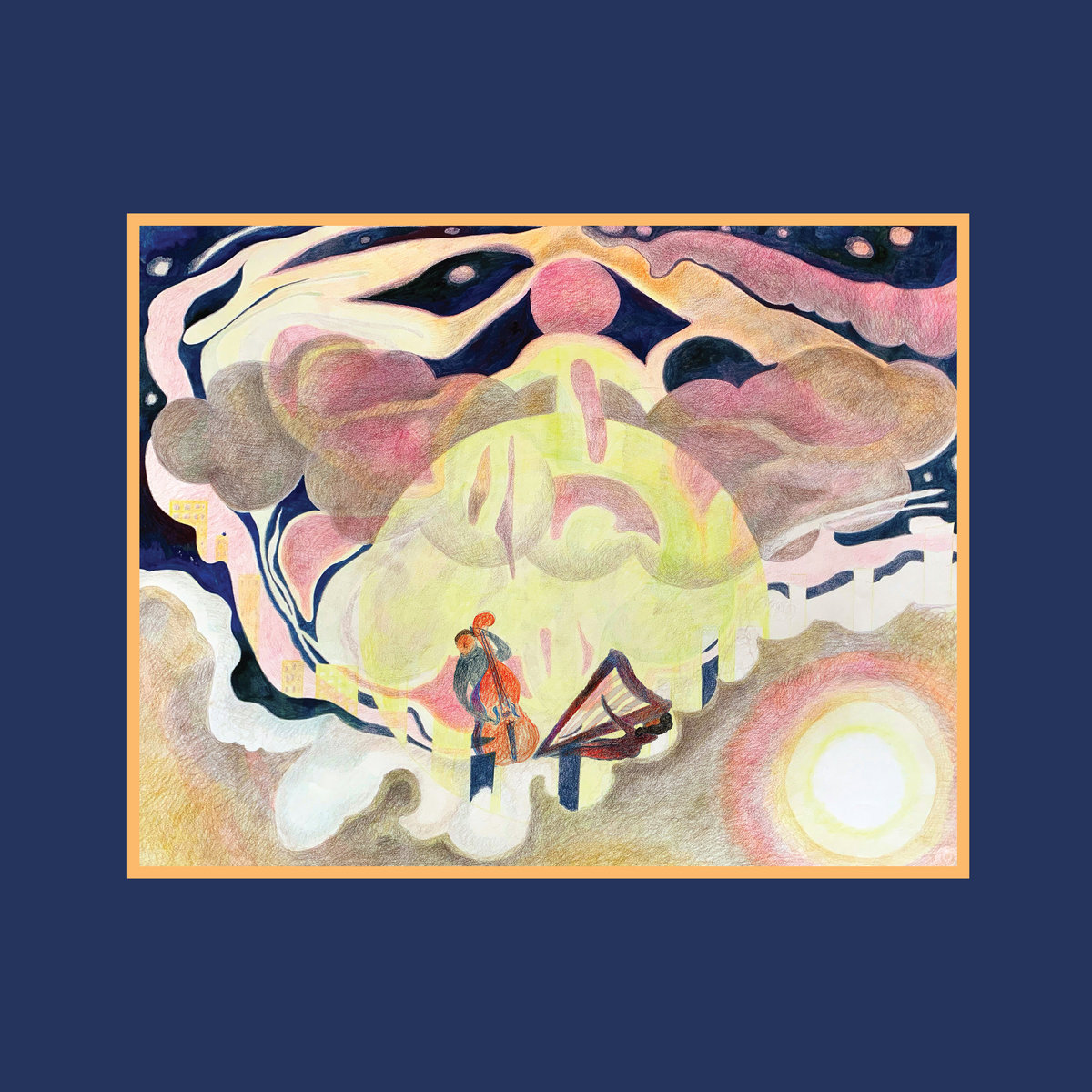 On their latest album, the harp and bass duo get to the core of what jazz is about. Read full story on the Bandcamp Daily. Source: https://daily.bandcamp.com/album-of-the-day/dezron-douglas-and-brandee-younger-force-majeure-review Indie Brew found this story and shared it with you. The Article Was Written/Published By: John Morrisonv [...]

The Best Punk on Bandcamp: November 2020 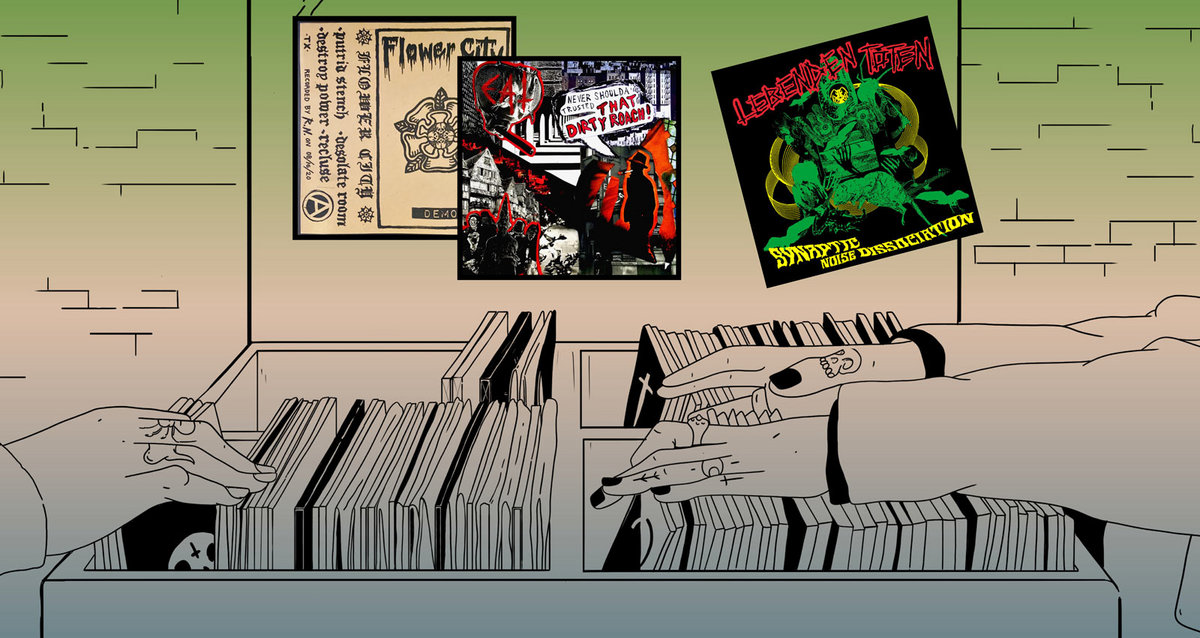 Faux mod rock, noise from the living dead, nasty hardcore, and more. Read full story on the Bandcamp Daily. Source: https://daily.bandcamp.com/best-punk/the-best-punk-on-bandcamp-november-2020 Indie Brew found this story and shared it with you. The Article Was Written/Published By: Kerry Cardozav [...]

Angela Haupt presents a list of the books that best summarise this tumultuous year Source: https://www.independent.co.uk/arts-entertainment/books/most-pandemic-2020-books-novels-reading-b1760496.html Indie Brew found this story and shared it with you. The Article Was Written/Published By: Angela Hauptv [...]

Utopia Has Been Cancelled After One Season at Amazon

The original British version of Utopia, Gillian Flynn’s conspiracy theory thriller, had a two-season run. Amazon’s adaptation/remake isn’t getting the same luck. Read more… Source: https://io9.gizmodo.com/utopia-has-been-cancelled-after-one-season-at-amazon-1845768495 Indie Brew found this story and shared it with you. The Article Was Written/Published By: Julie Muncy on io9, shared by Alyse Stanley to Gizmodov [...]