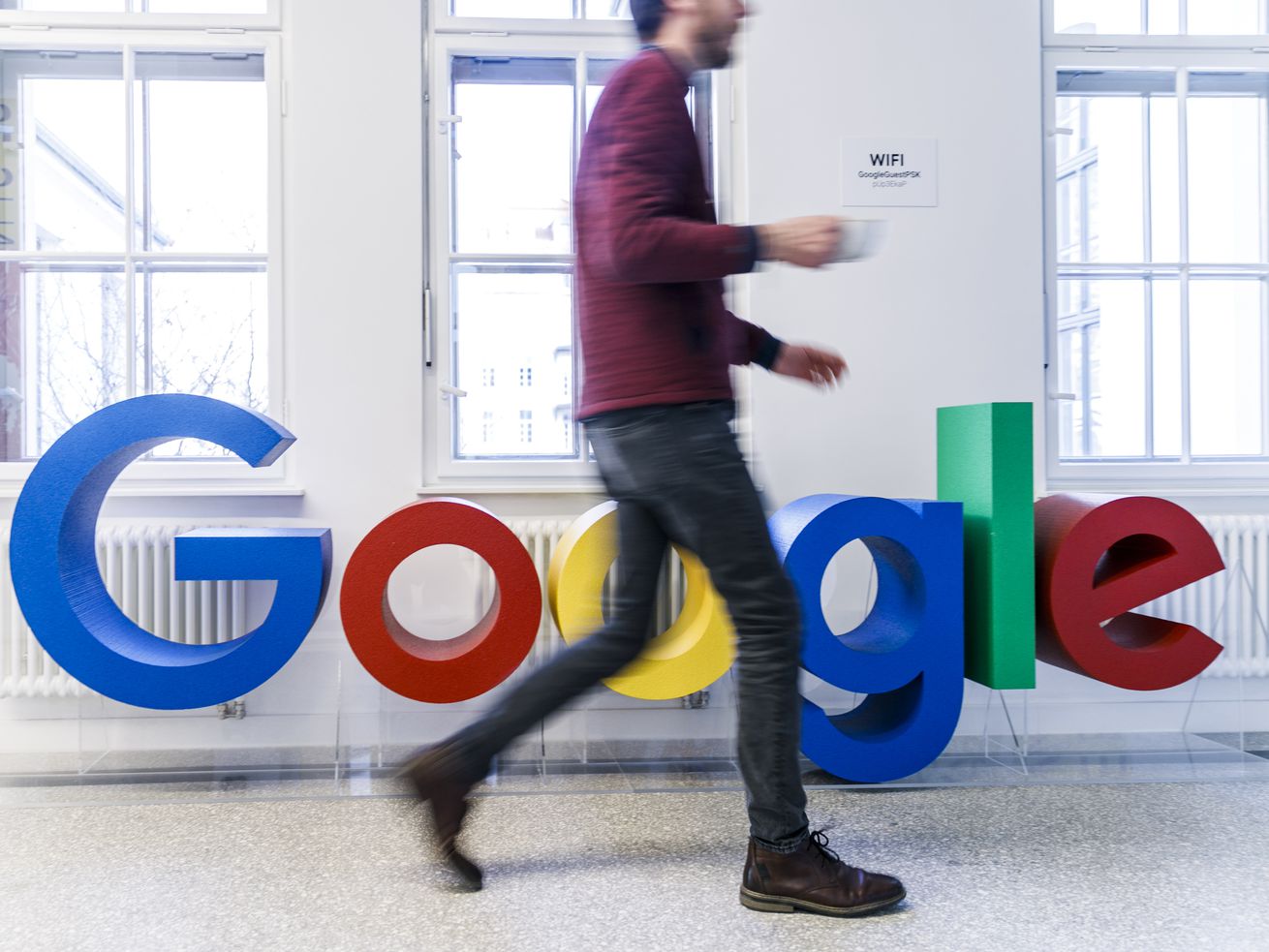 It’s a big win for employee activists who have long demanded the change — but the new policies won’t apply to Google’s temps, vendors, and contractors.

The move comes after months of sustained pressure by employee activists demanding the company drop forced arbitration. These critics point out that workers going through arbitration rather than the courts are more likely to lose their cases, according to studies, and even if they do win, are more likely to receive a lower payout than they would in court.

However, the changes will not apply to Google’s temps, vendors, and contractors, who reportedly make up around 50 percent of the search giant’s total workforce. These workers have employment contracts with third-party vendors rather than with Google directly. Leaving them out of this change is a significant exemption that activists will likely be quick to criticize.

In December, a group called Googlers for Ending Forced Arbitration spun out of the Google Walkout group to pressure the search giant and other tech companies to change their policies on the workplace practice. Google leadership was aware of the concerns of these and other employees, according to a spokesperson for the company, and took them into account when making today’s changes. The company consulted with outside experts and lawmakers in creating the new policy, she said.

The search giant now joins other major tech companies such as Intuit and Adobe that don’t use forced arbitration for most employee cases of workplace disputes. However, many other tech companies still use the practice, which has become increasingly common with US companies across industries.

Source: https://www.recode.net/2019/2/21/18235161/google-workplace-dispute-end-forced-arbitration
Droolin’ Dog sniffed out this story and shared it with you.
The Article Was Written/Published By: Shirin Ghaffary