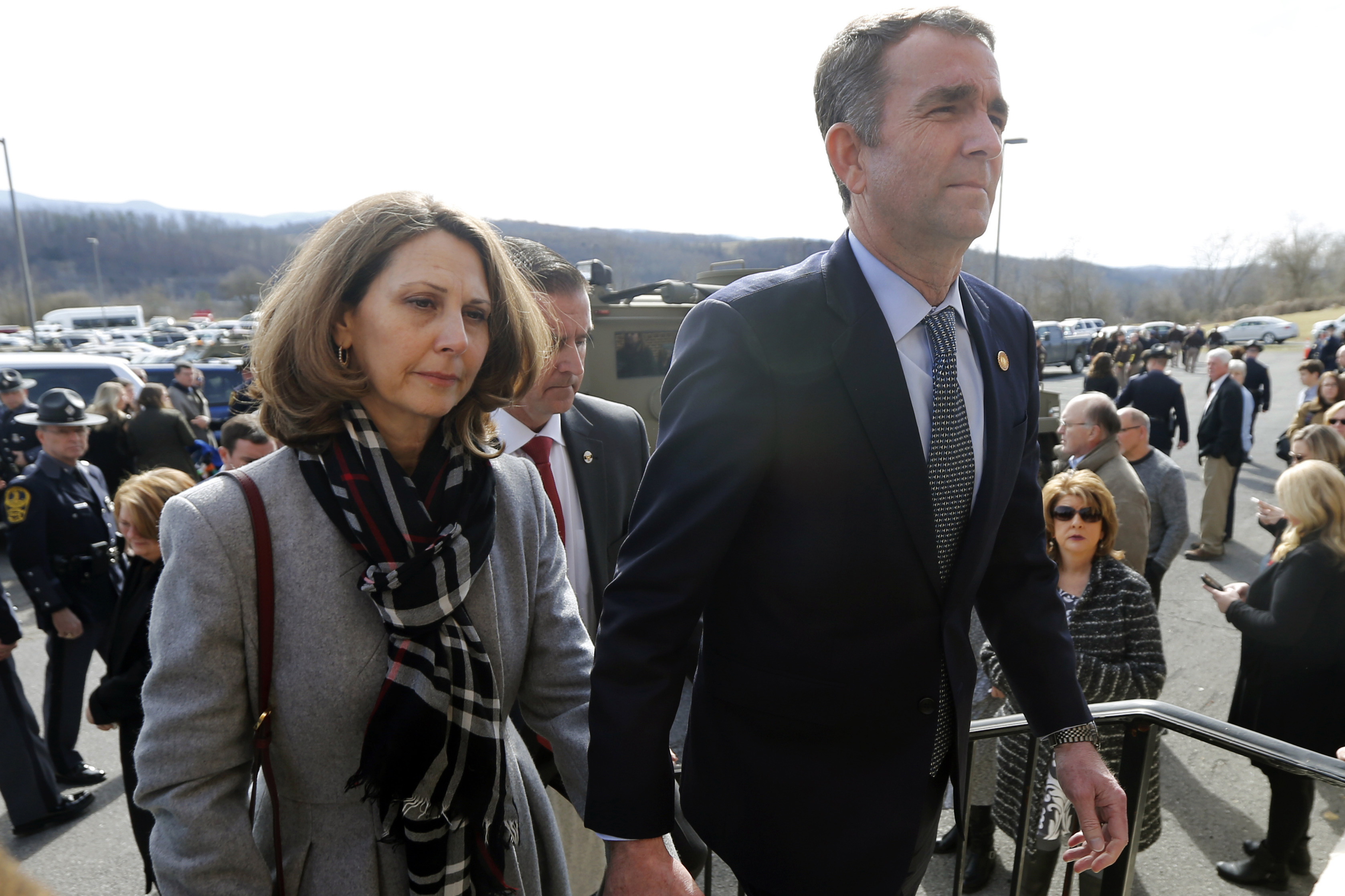 Virginia Gov. Ralph Northam appears to have quelled any widespread public clamor for his resignation in the wake of his blackface scandal.

Two new polls out Wednesday show pluralities say the Democrat should not quit or be forced out over a racist photo that appeared on his medical-school yearbook page 35 years ago. Most African-American voters agree that he shouldn’t go, according to one of the surveys.

Both polls show scant support for impeaching Northam. In the Quinnipiac poll, only 26 percent say Northam should be impeached, while nearly two-in-three voters, 65 percent, say he shouldn’t. In the Ipsos/U-Va. poll, just 21 percent say the General Assembly should remove Northam, while 56 percent say state legislators shouldn’t impeach the governor.

Both new surveys suggest Northam’s political standing has stabilized since a Washington Post/George Mason University Schar School poll a week into the scandal showed Virginians equally split on whether the governor should resign.

Northam, elected in 2017, has spent nearly three weeks in damage-control mode, ever since the photo first emerged on Feb. 1. Initially, the governor apologized for his appearance in the photo, which shows a person in blackface standing next to another individual dressed in a Ku Klux Klan robe. But within 24 hours of his first apology, Northam said he did not believe he was one of the two disguised people in the photo, and he did not know how it came to appear on his page in the 1984 Eastern Virginia Medical School class yearbook.

Despite his denial, most Democrats in and outside of the commonwealth called for Northam’s resignation. But he has remained defiant — bolstered in part by Virginia’s one-term limit for governors, which prevents him from seeking reelection, anyway, and scandals surrounding two other statewide Democratic officials: Lt. Gov. Justin Fairfax and state Attorney General Mark Herring.

“Virginia also needs someone who is strong, who has empathy, who has courage and who has a moral compass,” Northam said in an interview with CBS News last week. “And that’s why I’m not going anywhere.”

In the Ipsos/U-Va. poll, 20 percent of Democrats say Northam should quit, compared with 43 percent of Republicans.

The scandal has taken a toll on Northam’s approval ratings, the new polls show, though they have not cratered. In the Quinnipiac poll, 39 percent of voters approve of the job Northam is doing, while slightly more, 43 percent, disapprove. In the Ipsos/U-Va. poll, a plurality, 44 percent, say they neither approve nor disapprove of Northam’s job performance, compared to 17 percent who approve and 34 percent who disapprove.

One factor boosting Northam’s chances of surviving is the continued support of black voters, who made up roughly 20 percent of the electorate in his 2017, off-year victory over Republican Ed Gillespie. In the Quinnipiac poll, twice as many black voters approve of the job he is doing versus disapprove, 49 percent to 24 percent. About a quarter of black voters in Virginia, 24 percent, say Northam is racist, but a 63 percent majority say he isn’t.

Northam’s position has also been reinforced by the controversies around Fairfax and Herring — the two men next up in Virginia’s line of succession for governor. Two women have accused Fairfax of past sexual assaults, including Meredith Watson, who outlined in a Washington Post op-ed this week her call for a public hearing into her allegation that Fairfax raped her when they were students at Duke University in 2000.

Herring, meanwhile, admitted he, too, wore blackface at a party in 1980 while attending the University of Virginia — even though he had, days earlier, called for Northam’s resignation.

Of the three top Democrats, the new polls out Wednesday show Fairfax may be in the most peril. While a plurality in the Quinnipiac poll say Northam shouldn’t resign, and a 54 percent majority say Herring should remain in office — voters are split on Fairfax: 36 percent say the lieutenant governor should resign, and 36 percent say he shouldn’t.

In the Ipsos/U-Va. poll, more voters say Fairfax should resign, 35 percent, than say he shouldn’t, 25 percent. But roughly a third, 34 percent, say they aren’t sure.

The Quinnipiac University poll was conducted Feb. 14-18, surveying 1,150 registered voters in Virginia by landline and cell phone. The margin of error, including design effect, is plus or minus 4.2 percentage points.

The Ipsos/U-Va. poll was conducted online from Feb. 15-19. In that survey, 636 adults in Virginia were interviewed, and those results have a margin of error of plus or minus 4 percentage points.

Source: https://www.politico.com/story/2019/02/20/ralph-northam-virginia-poll-1176071
Droolin’ Dog sniffed out this story and shared it with you.
The Article Was Written/Published By: SShepard@politico.com (Steven Shepard) 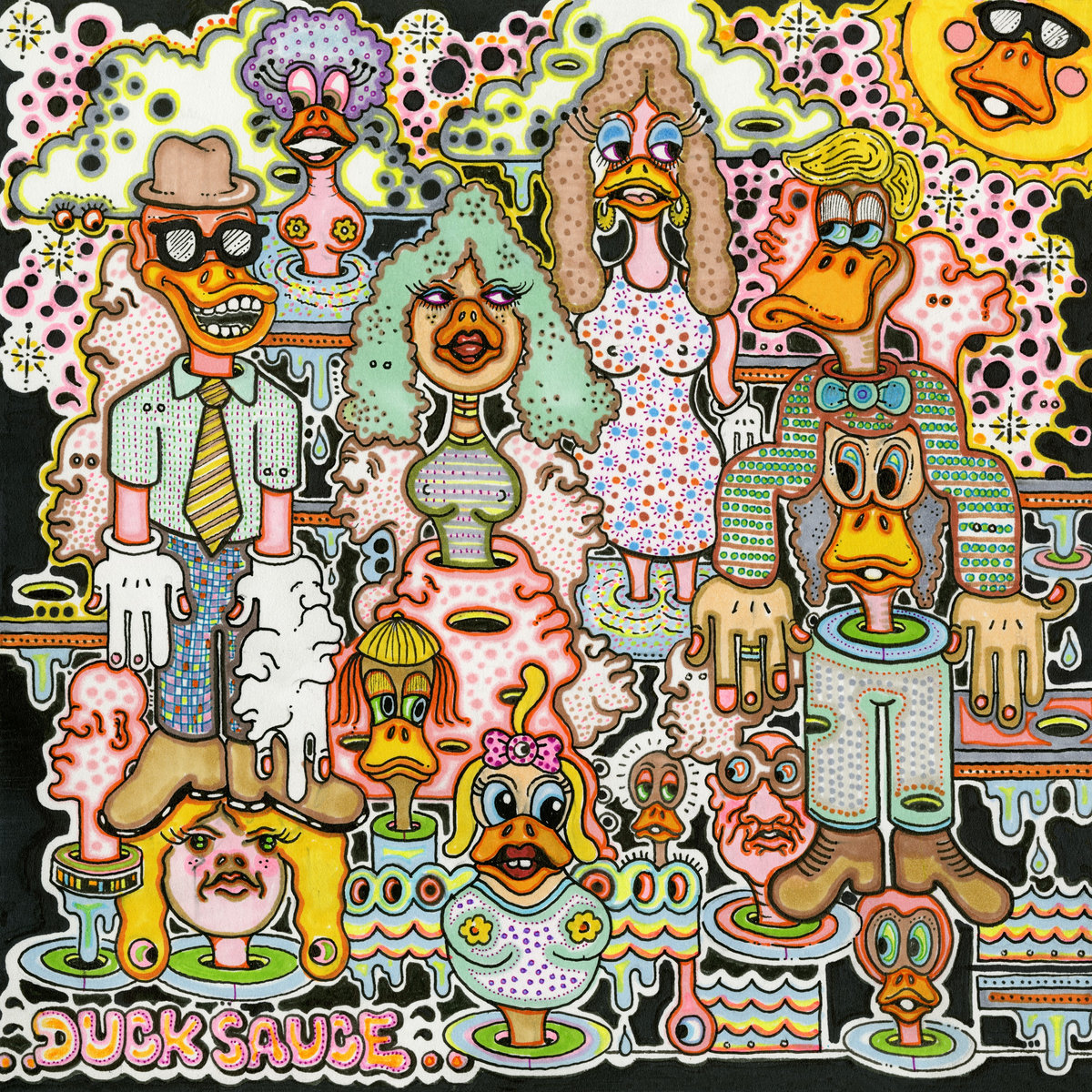 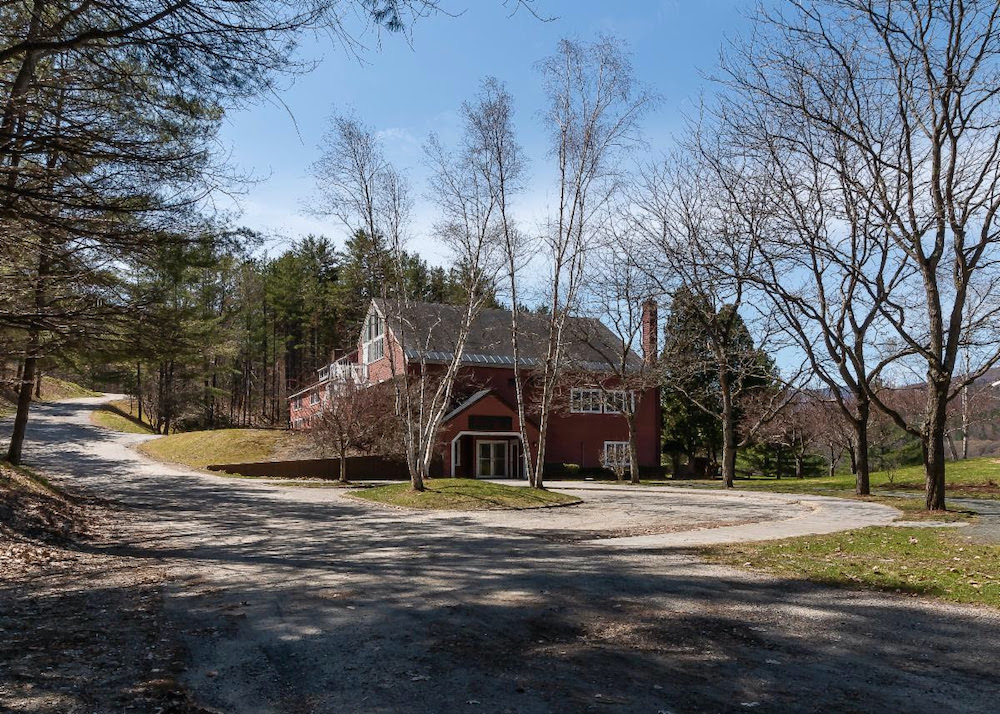