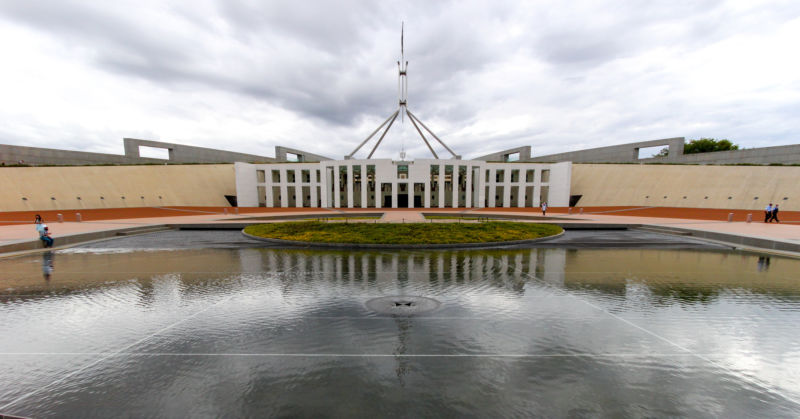 With elections just three months away, Australian Prime Minister Scott Morrison announced on February 18 that the networks of the three major national political parties had been breached by what Australian security officials described as a “sophisticated state actor.”

The Sydney Morning Herald reports that while the attack bears hallmarks of tools and techniques used by China-sponsored hacking groups in the past, security officials were concerned that the attackers may have used such approaches as part of a “false-flag” attack—like what is believed to have occurred in the case of the “Olympic Destroyer” attack on last year’s Winter Olympics in South Korea.

Morrison said that the Australian government had made moves to “ensure the integrity of our electoral system,” including instructing the Australian Cyber Security Centre “to be ready to provide any political party or electoral body in Australia with immediate support, including making their technical experts available.” Electoral commissions and state and territory security agencies have been briefed on the attacks, and the Cyber Security Centre has also passed along malware samples and other information to “global anti-virus companies,” the Prime Minister noted.

Source: https://arstechnica.com/information-technology/2019/02/australian-political-parties-hacked-by-nation-state-attacker/
Droolin’ Dog sniffed out this story and shared it with you.
The Article Was Written/Published By: Sean Gallagher