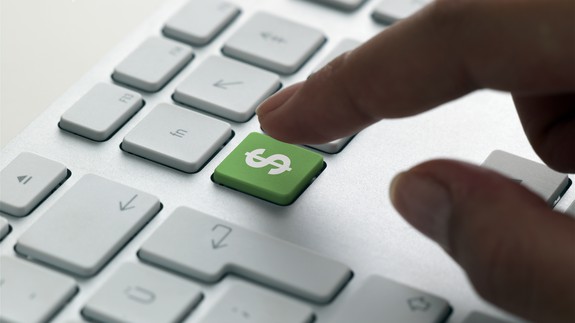 The sprawling 97-page report by the Re:Create Coalition analyzes how many people in the U.S. are creating online content, where in the country they’re located, and how much they are earning. According to the study, nearly 17 million Americans earned an estimated $6.8 billion across nine internet platforms in 2017.

The Re:Create Coalition, a group which advocates for fair use and balanced copyright law, conducted the research in order to update its previous findings from 2016 on what it calls “America’s New Creative Economy.” The most recent report found a nearly $1 billion increase in earnings and more than 2.4 million additional creators over the one-year period between studies.  Read more…

Source: https://mashable.com/article/instagram-twitch-users-make-money/
Droolin’ Dog sniffed out this story and shared it with you.
The Article Was Written/Published By: (Deleted account)