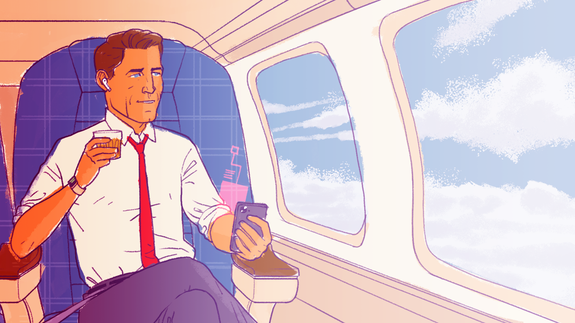 In the year 2044, our cities might be energized by fusion power plants, our sleek cars may all run on electricity, and our doctors might regularly employ gene-editing to cure blindness.

But our airplanes will probably still fly at the same speeds they did half a century ago: between 550 and 600 mph.

Supersonic flight — which is to say speeds that exceed the speed of sound (768 mph) and can dramatically slash flight times — died out for civilians in 2003 with the retirement of the narrowly-shaped Concorde planes, which for 27 years cruised at 1,300 mph between the U.S. and Europe. “It failed,” Bob van der Linden, the Chairman of the Aeronautics Department of the Smithsonian Institution’s National Air and Space Museum, said in an interview. “It was a technological marvel, but it was too expensive to operate.”  Read more…

Source: https://mashable.com/article/future-of-supersonic-air-travel/
Droolin’ Dog sniffed out this story and shared it with you.
The Article Was Written/Published By: Mark Kaufman