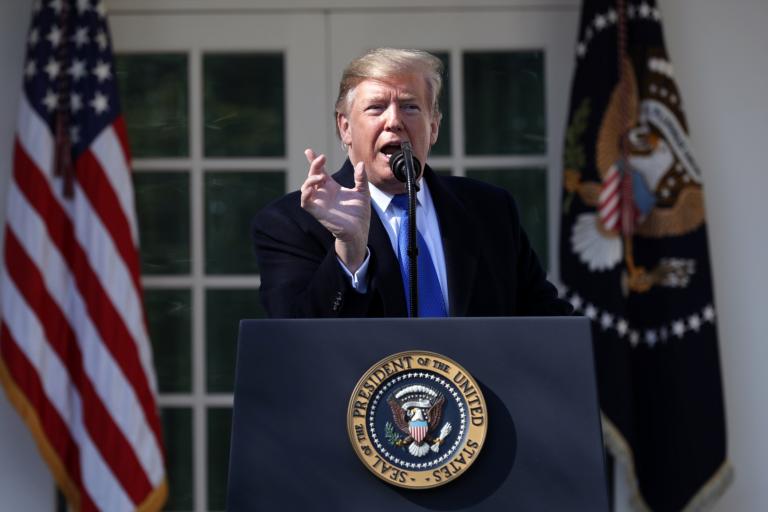 As the president declares a national emergency, let me introduce you to a phenomenon known as the ‘illusory truth effect’

Source: https://www.independent.co.uk/voices/trump-lies-supporters-fans-believe-fake-news-facts-immigration-border-wall-a8781571.html
Droolin’ Dog sniffed out this story and shared it with you.
The Article Was Written/Published By: Caroline Orr