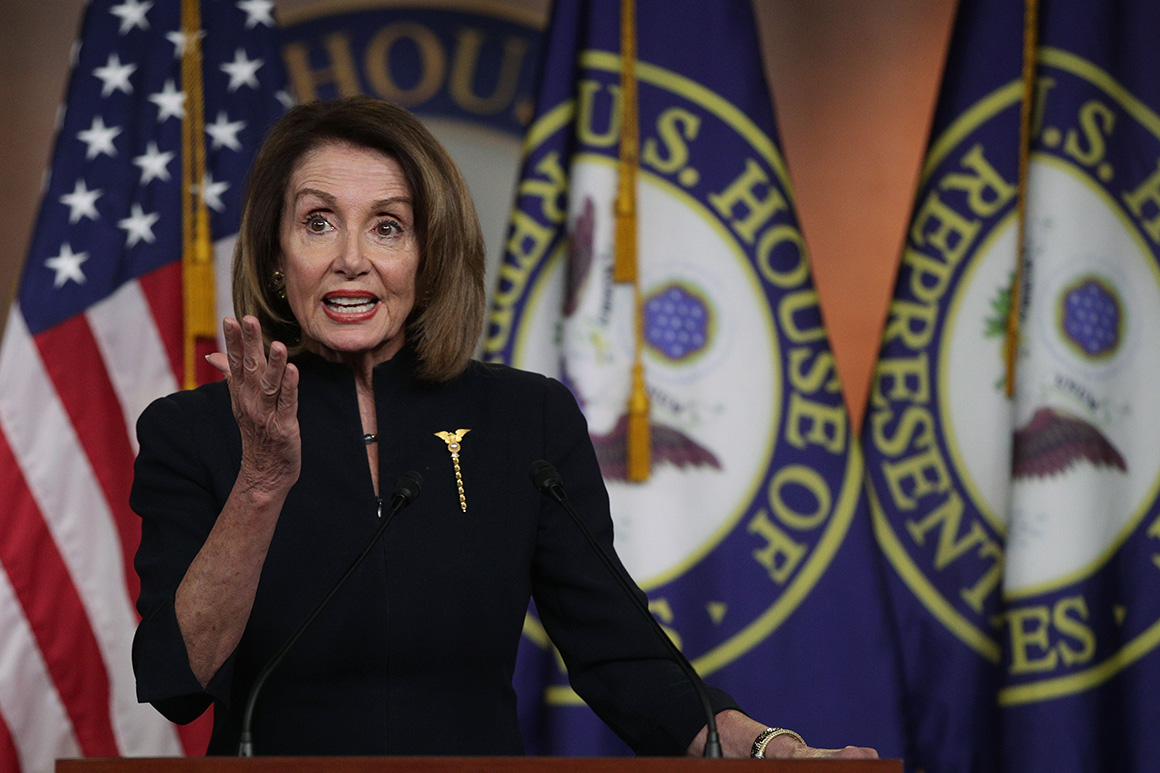 After President Donald Trump declared a national emergency Friday morning, Democrats were quick to condemn the move as an illegitimate one made simply to allow the president to construct a border wall in a more timely manner.

“I want to do it faster,” Trump told reporters. “I can do the wall over a longer period of time. I didn’t need to do this, but I’d rather do it much faster.”

“Mr. President, how can this possibly be an national emergency if you’re saying you don’t need to do it?” Schumer tweeted Friday.

Later in the afternoon, Speaker Nancy Pelosi chimed in, too.

“Clearest sign that @realDonaldTrump’s #FakeTrumpEmergency is not legitimate? The President himself says he didn’t need to declare a national emergency — it’s just a faster way to force taxpayers to foot the bill after Congress wouldn’t let him have his way,” Pelosi tweeted.

Trump faces what could be months or years of court battles over the emergency declaration. Democratic lawmakers, state officials, immigrant rights advocates, property rights activists and environmentalists have all trumpeted plans to take legal action against what they say is a violation of the budget process laid out in the Constitution.

The president predicted Friday that the matter would go all the way to the Supreme Court, as did his executive travel ban on people from certain Muslim-majority countries, which was eventually upheld by the courts. Trump forecast a similar victory for his administration.

Source: https://www.politico.com/story/2019/02/15/pelosi-schumer-national-emergency-fake-1172188
Droolin’ Dog sniffed out this story and shared it with you.
The Article Was Written/Published By: Katie Galioto