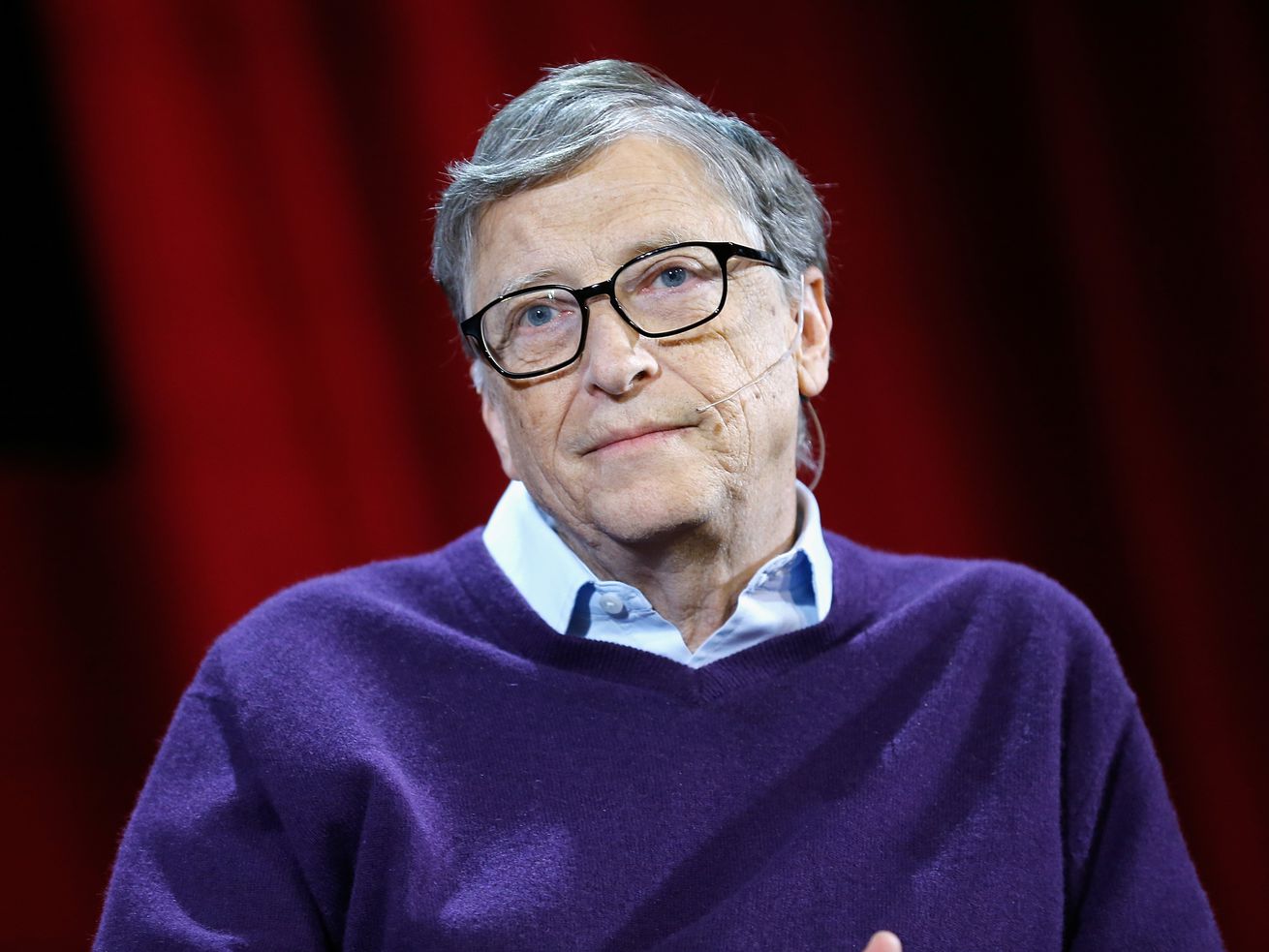 Tech billionaires have rarely fared better than they did in 2018 — taxes got low, stock prices generally stayed high, and the amount of wealth concentrated in Silicon Valley continued to stagger.

But all those good times didn’t trickle down to the world of philanthropy last year — at least compared to the year prior. The country’s 50 most generous billionaires — 20 from the advertising, media, or technology sectors, and six of the Top 10 — gave only about half to charity of what they gave to good causes in 2017, according to public disclosures analyzed by the Chronicle of Philanthropy.

These 50 families still gave $7.8 billion in disclosed donations in 2018. That sounds like a lot — until you learn that the top megadonors funneled $14.7 billion to nonprofits the year prior.

And it’s a more startling drop when you consider that $2 billion of that 2018 money came from a brand-new donor, Jeff Bezos, who, after years of parsimonious giving, committed $2 billion to philanthropic efforts last summer.

Bezos may have been the philanthropy world’s marquee donor in 2018, but a different Seattleite was largely responsible for 2017’s generosity: Bill Gates. Gates and his wife Melinda gave $4.8 billion to their foundation that year, but only about $150 million in 2018. This was their stingiest stretch in at least four years (but given how much Gates has reshaped the philanthropy world with The Giving Pledge and with almost $50 billion in donations, they probably deserve some slack.)

Also falling from the rankings were Mark Zuckerberg and his wife, Priscilla Chan, who gave $2 billion in 2017 but just about 10 percent of that, $200 million, last year.

Gradations in giving are, of course, normal. And with a few changes like those, it’s easy to see why 2018 can seem like such a stark year. In only stands out because 2017 was such an enormous year for billionaire philanthropy — 2017 was the biggest charity year for the Chronicle’s megarich since 2008.

But it shows how a few decisions by the country’s wealthiest Americans can totally change the portrait of big-dollar philanthropy: In 2017, Gates — then the world’s wealthiest person — and his wife donated 64 million shares of Microsoft to their eponymous foundation. A few months later, Zuckerberg and Chan donated $2 billion more in Facebook stock to their Chan Zuckerberg Initiative.

Bezos, for instance, is gradually coming to terms with the newfound scrutiny of his life — as the National Enquirer scandal makes abundantly clear. But for years — when Amazon was less of a gargantuan force in American life and Bezos was less of a household name — he was able to short-shrift charitable giving and no one really noticed.

As tech companies become the country’s largest businesses, the power corridor of philanthropy has moved westward — from places like Wall Street to Silicon Valley. In 2003, the first year of the Chronicle’s philanthropy rankings, 15 of the Top 50 came from the advertising, media, or tech sectors. And only two, not six, of the Top 10 came from those sectors. And the amounts are obviously way bigger today.

Philanthropy has become a tech story.

Other large tech donors in 2018 include the Omidyar family, which founded eBay; Connie and Steve Ballmer, who succeeded Gates as the CEO of MIcrosoft; Paul Allen, Gates’ co-founder, who died last year, raising a number of complex philanthropic questions for his empire; Sheryl Sandberg, Zuckerburg’s embattled No. 2; Evan Williams, the Twitter co-founder who now leads Medium, and his wife Sara; and Lynne and Marc Benioff, the Salesforce CEO who has chastised other billionaires for not giving enough money to causes.

Billionaires aside, we as a society are getting more charitable, not less. Total donations to charity clocked in at $410 billion in 2017, according to Giving USA, a figure (in current dollars) that has increased almost every year for four decades.

So there is reason to be optimistic.

Source: https://www.recode.net/2019/2/12/18222403/tech-philanthropy-rankings-bezos-gates-zuckerberg
Droolin’ Dog sniffed out this story and shared it with you.
The Article Was Written/Published By: Theodore Schleifer

Last month, Bruce Springsteen released Letter to You, one of his best late-era albums. It featured a spirit that harkened back to the band’s rollicking ’80s, and for a few songs on the album, Springsteen reworked some of his earliest material in order to remember old friends he’s lost. Thus, when he culled archival footage from... [...]

The Chicago wunderkind’s debut album is half lo-fi hip-hop pianos and breakneck drumming, half polished pop songs full of orchestral arrangements and whimsical but melancholic melodies. Read full story on the Bandcamp Daily. Source: https://daily.bandcamp.com/album-of-the-day/luke-titus-plasma-review Indie Brew found this story and shared it with you. The Article Was Written/Published By: Amaya Garciav [...]