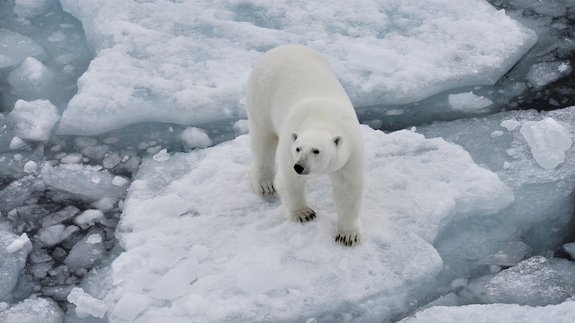 Stories careening around the web over the past few days have sounded the alarm about an “invasion” of polar bears on an archipelago at the northern reaches of Russia. But for all the sensationalist headlines, there’s a likely explanation.

The local Russian government declared state of emergency for the Novaya Zemlya territory on Saturday because of “the mass invasion of polar bears in residential areas,” according to the region’s governor. Russian news agency TASS reported at least 52 polar bears had been spotted roaming near the town of Belushya Guba and they’ve been slowly collecting around the area since December. Read more…

Source: https://mashable.com/article/polar-bears-invade-russia-island-climate-change/
Droolin’ Dog sniffed out this story and shared it with you.
The Article Was Written/Published By: Marcus Gilmer