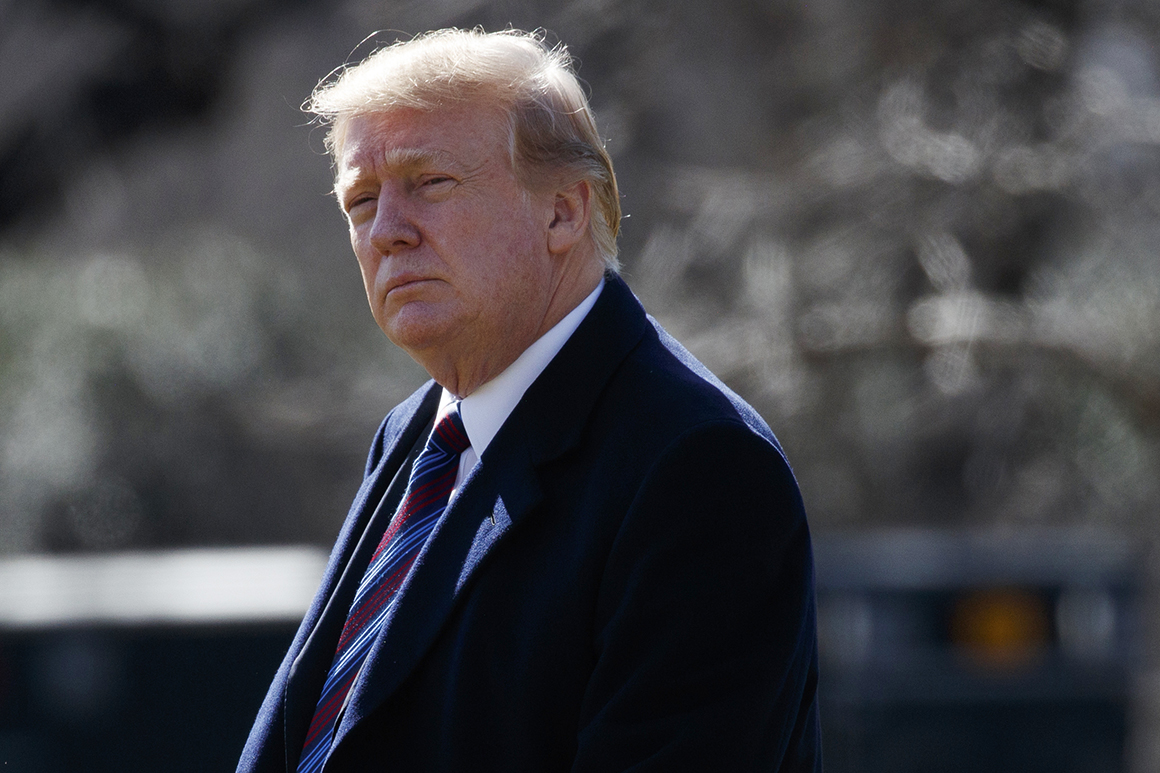 President Donald Trump has missed a deadline imposed by a bipartisan group of senators to identify the killers of Washington Post columnist Jamal Khashoggi and to determine if the U.S. should impose sanctions on them.

“Consistent with the previous Administration’s position and the constitutional separation of powers, the President maintains his discretion to decline to act on congressional committee requests when appropriate,” a senior administration official said Friday.

The group of lawmakers, led by Sens. Bob Menendez (D-N.J.), Lindsey Graham (R-S.C.), Patrick Leahy (D-Vt.) and former Senator Bob Corker (R-Tenn), last October in a letter ordered the president to identify the people behind Khashoggi’s death within 120 days and decide whether to impose sanctions on the killers.

The letter was brought under the Global Magnitsky Act.

Last year, CIA intelligence overwhelmingly implicated Saudi Crown Prince Mohammed bin Salman in the plot to kill Khashoggi, who had criticized the crown prince and members of the royal family. Khashoggi was living in exile in the United States.

Salman in 2017 also threatened that he would use “a bullet” on Khashoggi if he didn’t return to Saudi Arabia and stop criticizing the country’s government, the New York Times on Thursday.

Saudi Minister of State for Foreign Affairs Adel al-Jubeir on Friday would not comment on the Times report, saying that he cannot comment on articles “based on anonymous sources.”

Jubeir, however, maintained that the crown prince was not involved in Khashoggi’s killing.

“We know that the crown prince did not order this, we know it was a rogue operation,” he said during a visit in Washington D.C.

The senior Trump administration official said that the U.S. “was the first country to take significant measures, including visa actions and sanctions under the Global Magnitsky Act, against those responsible for this heinous act.”

The official added that the State Department regularly updates Congress on the status of actions related to Khashoggi’s killing.

“The U.S. government will continue to consult with Congress and work to hold accountable those responsible for Jamal Khashoggi’s killing,” the official said.

Menendez spokesperson Juan Pachon criticized the administration’s position, saying “the law is clear” and “requires a determination and report in response to the letter we sent with Corker.”

“The President has no discretion here. He’s either complying with the law or breaking it,” he said.

Ben Schreckinger contributed to this report.

Source: https://www.politico.com/story/2019/02/08/trump-jamal-khashoggi-1159502
Droolin’ Dog sniffed out this story and shared it with you.
The Article Was Written/Published By: rmorin@politico.com (Rebecca Morin)