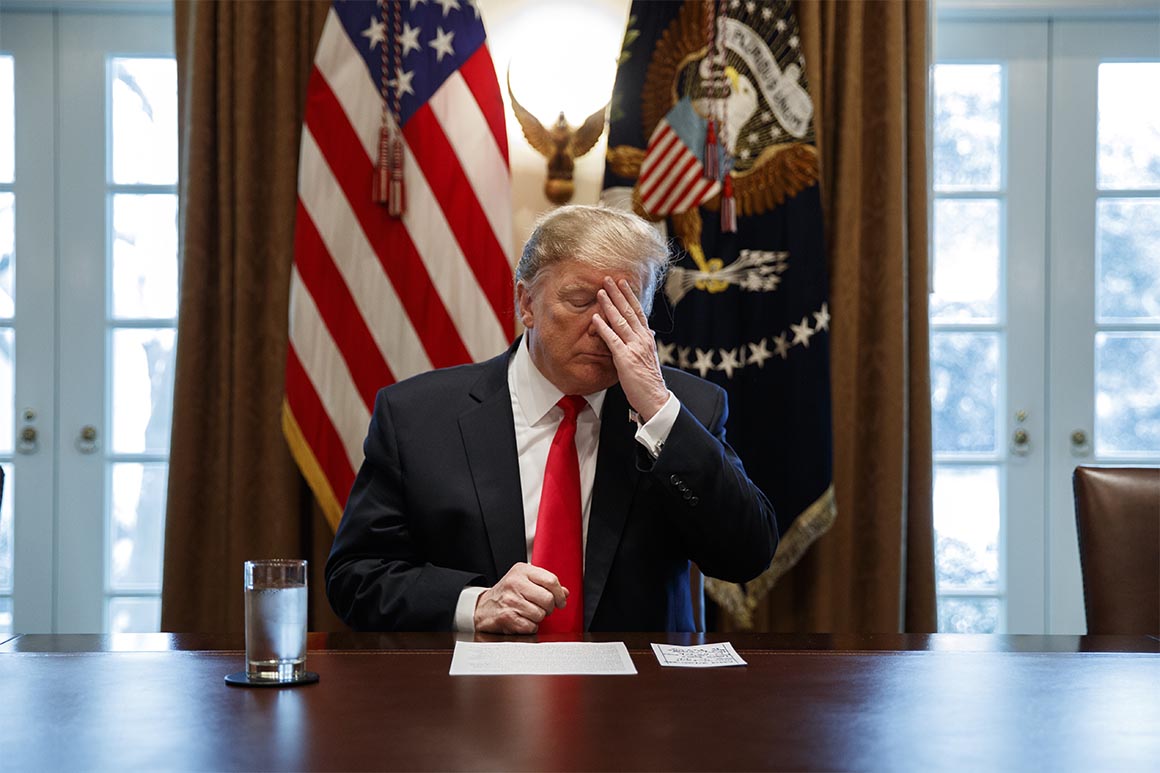 President Donald Trump said he is unsure whether he would be opposed to releasing special counsel Robert Mueller’s final report, deferring to the attorney general on its release.

“Would you make the Mueller report public because you say there’s nothing in there? Congress can subpoena it anyway, though,” host Margaret Brennan of CBS’ “Face the Nation” asked the president in an interview that aired Sunday.

“Totally up to the attorney general,” Trump replied.

Asked by Brennan whether he would “have a problem” if the results of Mueller’s investigation became public, Trump said: “That’s up to the attorney general. I don’t know. It depends. I have no idea what it’s going to say.”

Acting Attorney General Matthew Whitaker said last week that the investigation by Mueller’s team of federal prosecutors into Russian interference in the 2016 election and potential coordination between the Trump campaign and the Kremlin was “close to being completed.”

Whitaker has previously criticized the Mueller investigation, and Barr’s nomination is under fire from Senate Democrats for a memorandum he wrote to Deputy Attorney General Rod Rosenstein last year criticizing the special counsel’s inquiry.

Source: https://www.politico.com/story/2019/02/03/trump-mueller-report-release-1144757
Droolin’ Dog sniffed out this story and shared it with you.
The Article Was Written/Published By: qforgey@politico.com (Quint Forgey)