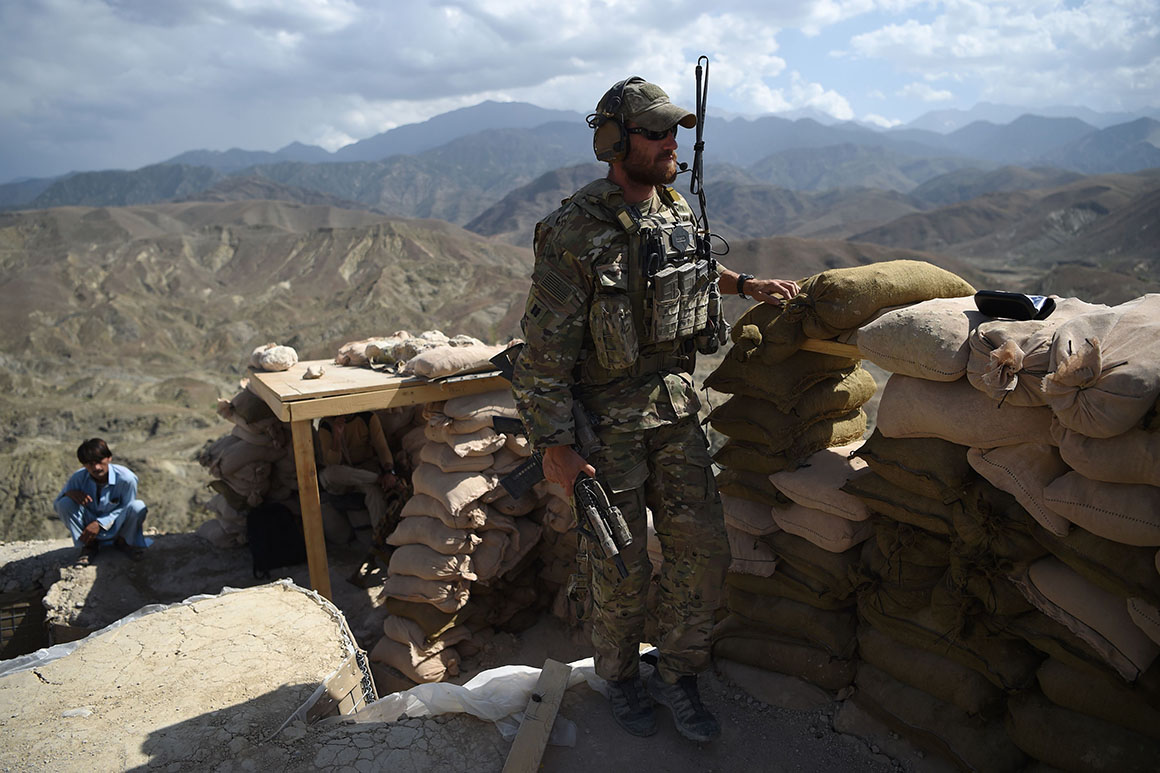 The Senate issued a rebuke of President Donald Trump Thursday after it agreed to move forward on an amendment from Senate Majority Leader Mitch McConnell (R-Ky.) that cautioned against the “precipitous withdrawal” of U.S. troops from Syria and Afghanistan.

In a 68-23 vote, Republicans and Democrats voted in favor of forwarding the amendment, which would be attached to a broader Middle East legislative package.

In December, Trump announced unexpectedly that he would withdraw U.S. troops from Syria. His announcement prompted a bipartisan backlash from lawmakers as well as his own national security team.

“It’s not a partisan amendment,” McConnell said prior to the vote Thursday. “It’s not complicated. There is no poison pill. Just an opportunity for senators to go on the record about what our country should be doing in Syria and Afghanistan.”

The Senate will next vote on passage of the amendment.

McConnell’s amendment wasn’t the only attempt to admonish the Trump administration on foreign policy in the Senate this week.

The resolution passed the Senate in the previous Congress, 56-41, but was not taken up by the House. It gained momentum following the death of Saudi journalist Jamal Khashoggi. Trump has been reluctant to implicate Saudi Crown Prince Mohammed bin Salman for the murder.

Source: https://www.politico.com/story/2019/01/31/senate-passes-middle-east-policy-bill-1139338
Droolin’ Dog sniffed out this story and shared it with you.
The Article Was Written/Published By: mlevine@politico.com (Marianne LeVine)