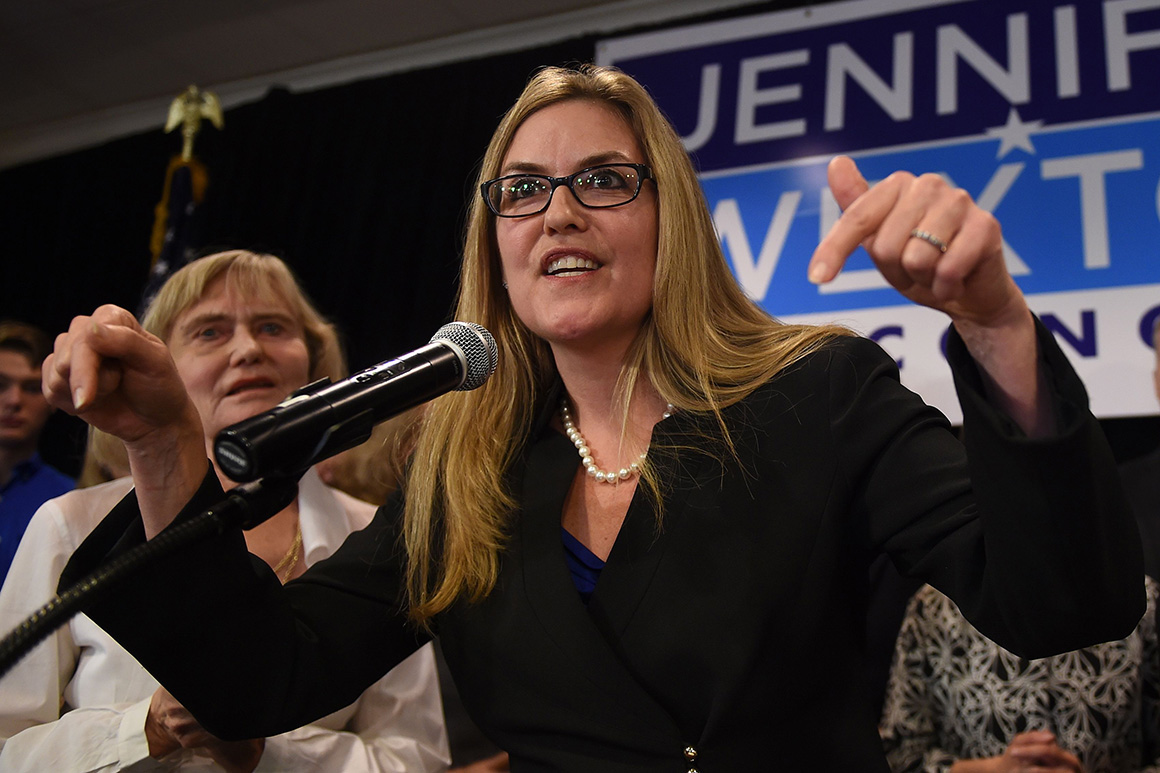 House Democrats plan to put Republicans on the spot Wednesday with a vote to condemn future government shutdowns, even as the threat of another border wall showdown remains just weeks away.

Democratic leaders will force a vote on a resolution that states that “shutdowns are detrimental to the nation and should not occur,” according to a draft of the measure obtained by POLITICO.

The symbolic vote, led by Rep. Jennifer Wexton (D-Va.), does nothing to ward off the next shutdown threat. But it will draw unwanted attention to a House GOP conference that privately loathes the prospect of another shutdown battle when existing budgets run out on Feb. 15.

Republicans will have to go on record on whether to oppose another shutdown even as President Donald Trump’s close advisers continue to insist it’s a possibility as a hard-line tactic to demand border money.

The Democratic resolution is much more narrow than initially planned, after an uproar from some House Republicans that spilled onto the floor Tuesday.

Conservatives in the House Freedom Caucus griped loudly that the Democrats’ initial version struck a personal chord: explicitly blaming Trump for the shutdown and quoting their own House Minority Leader Kevin McCarthy (R-Calif.) saying that “going into a shutdown is stupid.”

After seeing the text, Republicans Meadows, Jim Jordan of Ohio and Paul Gosar of Arizona complained to McCarthy, who agreed to allow them to force protest votes on the floor. At one point, lawmakers were forced out of their offices and committee hearings to the House chamber for a mid-afternoon vote.

Some conservatives fiercely loyal to Trump privately said McCarthy should have put up more of a fight when he first heard about the plan from Democrats.

Majority Leader Steny Hoyer (D-Md.) ultimately agreed to remove the language about Trump and McCarthy, partly to neuter the GOP attack line ahead of Wednesday’s vote and eliminate possible reasons for Republicans to oppose the resolution, according to one Democratic aide.

The initial draft of the measure mentioned Trump five times, and blamed him for his “insistence that appropriations for particular items be provided at his preferred levels” — without specifically mentioning the border wall.

Source: https://www.politico.com/story/2019/01/29/dems-vote-to-oppose-shutdowns-1135943
Droolin’ Dog sniffed out this story and shared it with you.
The Article Was Written/Published By: sferris@politico.com (Sarah Ferris)