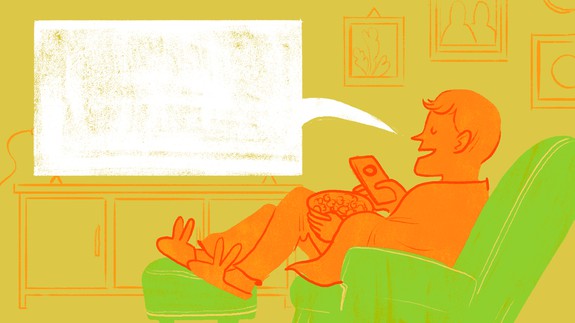 If you were born a working-class kid near the English city of Leicester before Queen Victoria’s reign, then you may have been one of the first people in the world to use the word “binge.” Which, back then, meant “soaking wood so it swells and won’t leak in the rain.”

The first writer to record the word, in 1848, also mentioned Leicestershire locals had started to use “binge” for another kind of soaking: getting wasted. And that’s how it spread around the world — from alcoholism (binge-drinking) to excessive food consumption (binge-eating, introduced around a century ago), until finally, around 2014, largely thanks to Netflix, we began to talk of binge-watching.   Read more… Source: https://mashable.com/article/binge-watch-alternative-word/
Droolin’ Dog sniffed out this story and shared it with you.
The Article Was Written/Published By: Chris Taylor