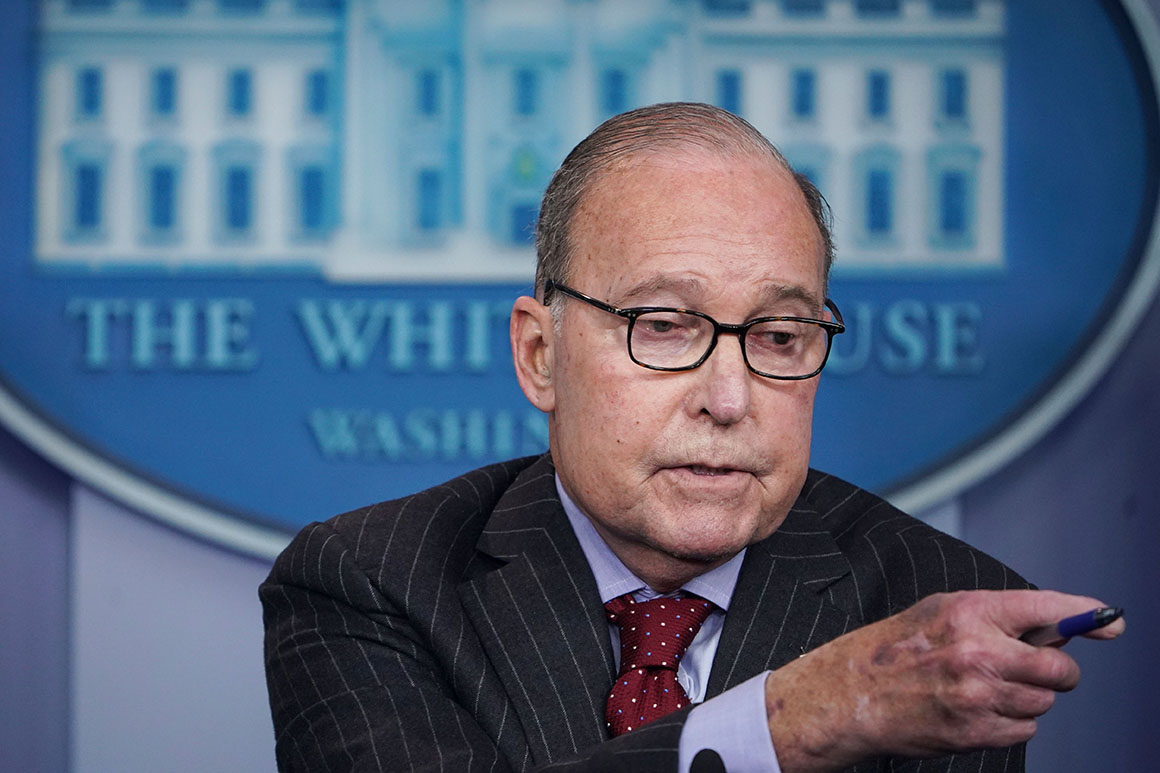 White House economic adviser Larry Kudlow on Monday pushed back against a report from the Congressional Budget Office that showed that the longest government shutdown in history cost the U.S. economy billions of dollars.

“We frequently disagree with CBO with all respect,” Kudlow said during a briefing with reporters. “They’re doing the best job they can, I get that. I won’t acknowledge any of that right now. You know, in a $20 trillion economy, it’s awfully hard to make even the best guesstimates of those kinds of small fractions of numbers.”

The CBO projected that about $3 billion was lost due to forgone economic activity related to the five-week government shutdown. Overall, $11 billion in losses is projected, but will be counteracted by a projected $8 billion boost to the GDP.

When asked whether he believes that the economy had been disrupted, Kudlow said that the bigger issue was “individual hardships.”

“The hardships for individuals was always the key problem here in my judgment,” he said. “I’m glad all the federal employees and all the people furloughed, TSA, go down the line. Those individual hardships were the biggest issue. I think everybody is glad we can reopen and put those back to work.”

“There’s certainly no permanent damage to the economy,” he added.

Source: https://www.politico.com/story/2019/01/28/kudlow-cbo-shutdown-economic-damage-1131269
Droolin’ Dog sniffed out this story and shared it with you.
The Article Was Written/Published By: rmorin@politico.com (Rebecca Morin)