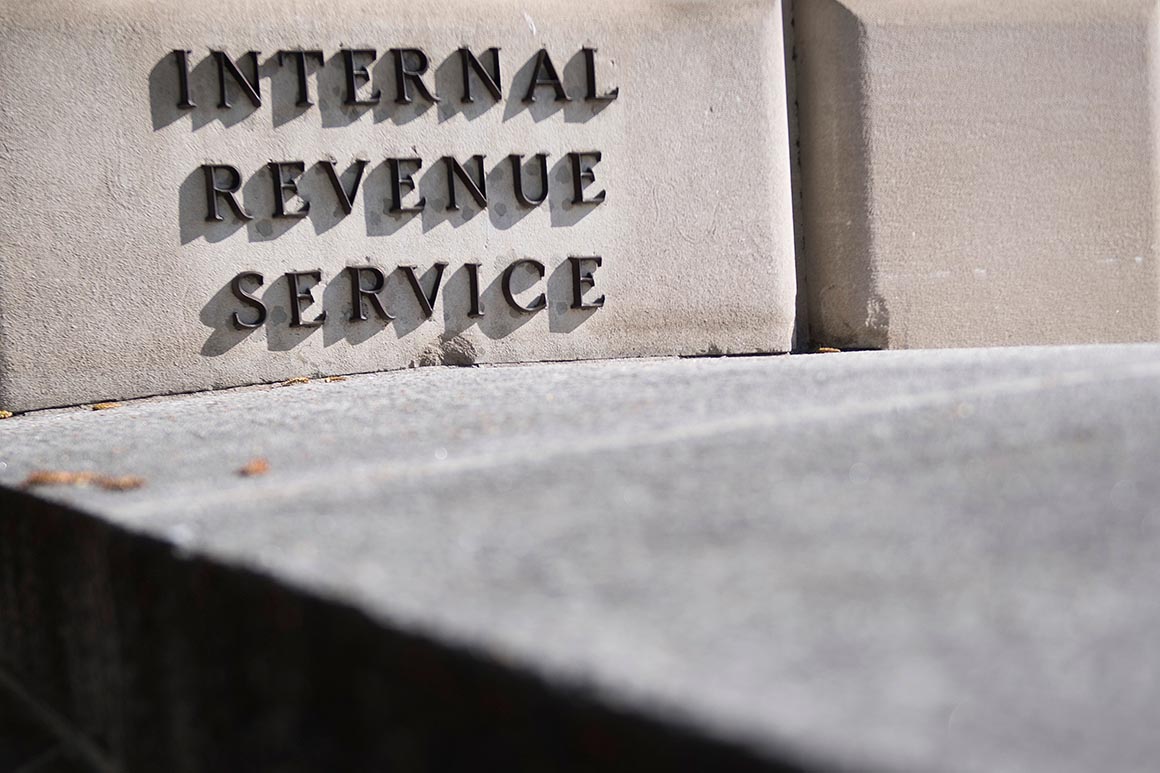 Thousands of IRS workers had yet to show up this week after being recalled for the tax filing season that is due to start Monday, including many who have claimed a financial hardship exemption.

The IRS called back 26,000 staffers to work without pay in a key division during the partial government shutdown, but less than half, around 12,000, actually reported by Tuesday, a Hill Democratic aide told POLITICO. IRS officials briefed the House Appropriations Committee on Thursday.

Around 5,000 workers in the Wage and Investment Division claimed the hardship exemption allowed under their labor contract, and another 9,000 could not be reached by the agency. It’s unclear if the staffing numbers improved later in the week.

The lack of manpower is showing up in the level of service the IRS is offering. So far this year, the IRS is only answering around a third of its calls, according to the Democratic aide, and the wait time is between 25 minutes and 40 minutes.

The filing season for 2018 taxes, with millions of Americans expecting refunds, could face numerous hurdles if there’s a staffing shortage at the IRS, tax advisers and other experts worry.

In a revised shutdown plan released Jan. 15, the agency expects to have 46,052 employees, about 57 percent of its total workforce, on the job. Previously, only 12.5 percent were working.

Source: https://www.politico.com/story/2019/01/25/recalled-irs-workers-shutdown-1125447
Droolin’ Dog sniffed out this story and shared it with you.
The Article Was Written/Published By: bbecker@politico.com (Bernie Becker)