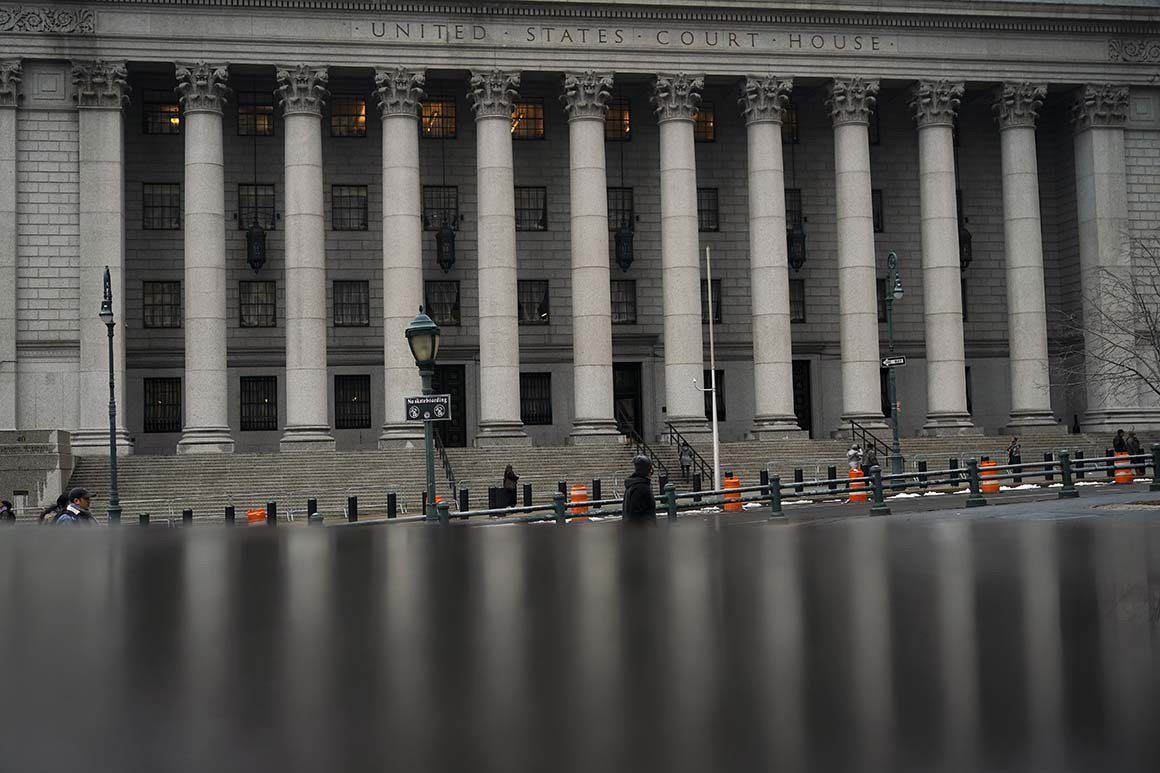 Federal courts are expected to run out of money on Feb. 1 after stretching fees and other “no-year” funds during the partial government shutdown, the administrative agency for the judiciary said today.

When the money runs out, each court will have to determine how many staffers must stay on without pay to support “mission critical work.”

“No further extensions beyond Feb. 1 will be possible,” the Administrative Office of the U.S. Courts said today. “Most of the measures are temporary stopgaps, and the Judiciary will face many deferred payment obligations after the partial government shutdown ends.“

Some of those measures include delaying or deferring new hires, travel and certain contracts.

The Justice Department has also asked courts to temporarily put on hold some cases in which the federal government is a party until the shutdown ends.

For example, DOJ recently asked for a delay in the legal fight over the fate of Obamacare. And a legal battle has stalled over Education Secretary Betsy DeVos’ proposed overhaul of rules for how schools handle allegations of sexual harassment and assault.

The judiciary is funded through an annual appropriations bill, S. 3072, that is caught up in the dispute over President Donald Trump’s border wall.

Source: https://www.politico.com/story/2019/01/22/federal-courts-government-shutdown-1119974
Droolin’ Dog sniffed out this story and shared it with you.
The Article Was Written/Published By: cemma@politico.com (Caitlin Emma)