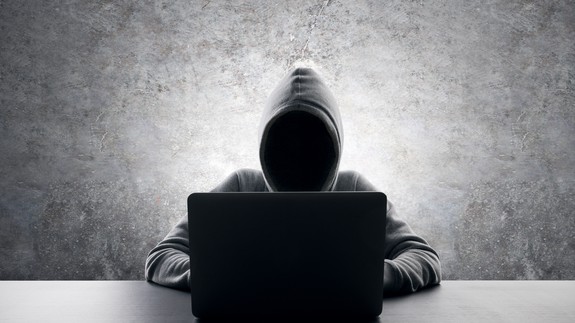 “On November 14, 2018, dozens of DNC email addresses were targeted in a spearphishing campaign,” claim the DNC in the documents, which were filed on Thursday night. “The content of these emails and their timestamps were consistent with a spearphishing campaign that leading cybersecurity experts have tied to Cozy Bear (APT 29).”

Cozy Bear is the Russian intelligence agency-linked hacker group that infiltrated the DNC during the 2016 presidential elections.

The DNC says there is no evidence that the group was successful in the attempt, which was made one week after the 2018 Midterms. Read more… Source: https://mashable.com/article/russian-hackers-dnc-2018-midterms/
Droolin’ Dog sniffed out this story and shared it with you.
The Article Was Written/Published By: (Deleted account)