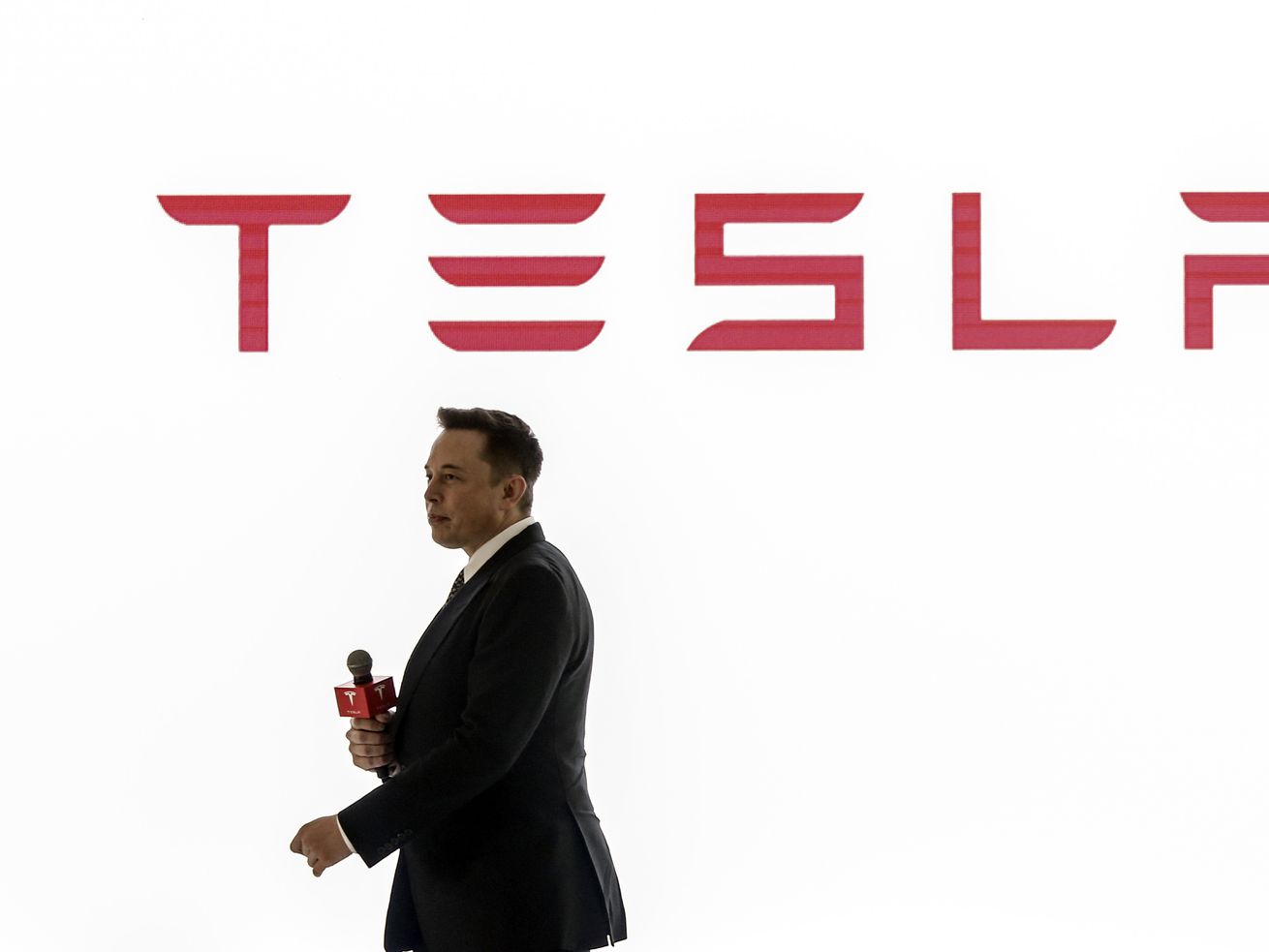 Tesla’s cars are too expensive, and thousands of its workers are paying the price.

The electric carmaker announced layoffs of seven percent of its workforce on Friday morning and CEO Elon Musk laid blame on a pursuit of profitability as well as a reduction — and eventual elimination — of US tax credits for electric vehicles that will effectively result in new Tesla owners paying more for the cars.

“While we have made great progress, our products are still too expensive for most people,” Musk wrote in a letter posted to the company’s blog.

“As a result of the above, we unfortunately have no choice but to reduce full-time employee headcount by approximately 7% (we grew by 30% last year, which is more than we can support) and retain only the most critical temps and contractors,” he added. “Tesla will need to make these cuts while increasing the Model 3 production rate and making many manufacturing engineering improvements in the coming months. Higher volume and manufacturing design improvements are crucial for Tesla to achieve the economies of scale required to manufacture the standard … Model 3 at $35k and still be a viable company.”

Yes, it sounds like the remaining Tesla employees should get ready to work even harder.

Musk often tries to frame the challenges at Tesla not as ones of a corporate giant attempting to sell luxury vehicles, but as a benevolent entity trying to save the world. This time was no different.

“Attempting to build affordable clean energy products at scale necessarily requires extreme effort and relentless creativity,” he wrote, “but succeeding in our mission is essential to ensure that the future is good, so we must do everything we can to advance the cause.”

Tesla’s stock was trading down 9 percent on the news Friday morning.

Source: https://www.recode.net/2019/1/18/18188240/tesla-layoffs-model-3-too-expensive-elon-musk
Droolin’ Dog sniffed out this story and shared it with you.
The Article Was Written/Published By: Jason Del Rey