It’s the year 2019, and everyone willingly carries a tracking device in their pockets. People can have their precise locations tracked in real time by the government, advertising companies, and even rogue bounty hunters. It sounds like dystopian fiction—but it’s a reality.

We like debunking sensationalist stories, but this latest controversy is true. Your phone’s precise location can be tracked in several different ways.

How Rogue Bounty Hunters Can Track Your Location 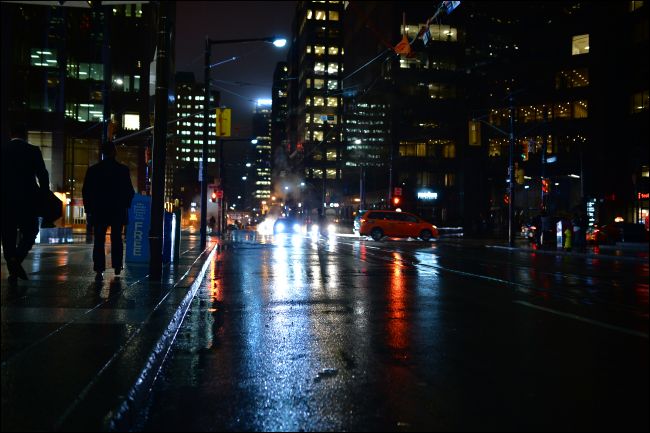 The latest controversy was touched off by Joseph Cox over at Motherboard, who gave a bounty hunter $300 and a phone number. That bounty hunter managed to find the precise, current location of the cellular phone associated with that phone number, down to a few hundred meters.

Wait, slow down: How?

Well, apparently AT&T, Sprint, and T-Mobile all sell data—including geographic locations associated with customer phone numbers—to a variety of sketchy third-party companies. This data might be used by the bail bond industry to track people down, for example. But there’s not much oversight, and rogue bounty hunters have access to the data. “People are reselling to the wrong people,” a source in the bail industry told Motherboard.

Here’s the sad thing: This isn’t even a new problem! The New York Times reported that this could happen back in May 2018. Cellular carriers promised to do better. For example, T-Mobile CEO John Legere promised to not “sell customer location data to shady middleman” in response to the New York Times Story back in June 2018

The good news is that AT&T, Sprint, and T-Mobile have all promised to stop selling this data to aggregators in response to Motherboard’s January 2019 story. And it seems like Verizon already stopped after the earlier New York Times story.

What You Can Do About It: Hope carriers stop selling your data to shady intermediaries this time, as promised.

How the Government Can Track Your Location 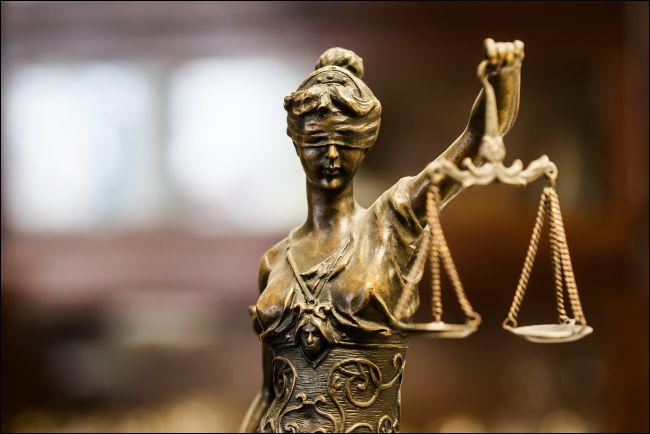 It’s worth emphasizing that the government itself can still get access to your location data from your cellular company. They just need to get a warrant, and they can serve that to your cellular service provider. The cellular provider can then provide your location to the government, even going so far as to provide real-time updates. (And yes, the US Supreme Court has ruled that police need a warrant to get this information!)

Source: https://www.howtogeek.com/402043/can-anyone-really-track-my-phones-precise-location/
Droolin’ Dog sniffed out this story and shared it with you.
The Article Was Written/Published By: Chris Hoffman