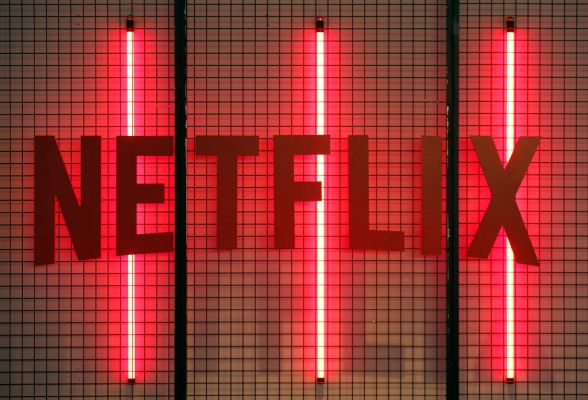 The company added 8.8 million subscribers, well above the 7.6 million that it had predicted at the beginning of the quarter. It also beat estimates for earnings per share — analysts had predicted EPS of 24 cents, but actual EPS came in at 30 cents. However, revenue was a bit lower than expected — $4.19 billion, compared to predictions of $4.21 billion.

As of 4:50pm Eastern, Netflix shares were down about 2 percent in after hours trading.

And these aren’t just people accidentally tuning in for a few seconds — Netflix says it only counts someone as a viewer of they watch at least 70 percent of a movie or an episode.

The letter emphasizes the popularity of these original shows and movies as a way of suggesting that Netflix isn’t reliant on outside studios for its content and continued success.

“As a result of our success with original content, we’re becoming less focused on 2nd run programming,” it says, noting that Netflix originals now account for the majority of unscripted viewing on the service. “We are ready to pay top-of-market prices for second run content when the studios, networks and producers are willing to sell, but we are also prepared to keep our members ecstatic with our incredible original content if others choose to retain their content for their own services.”

Later, the letter returns to the theme of growing competition in the streaming world, claiming that Netflix currently accounts for 100 million hours of viewing per day on U.S. TV screens — which it estimates to be 10 percent of the total. It also suggests that it’s going up against a “very broad set of competitors”: “We compete with (and lose to) ‘Fortnite’ more than HBO.”

“Our focus is not on Disney+ or Amazon, but on how we can improve our experience for our members,” the company says.

Source: https://techcrunch.com/2019/01/17/netflix-q4-earnings-2/?utm_source=feedburner&utm_medium=feed&utm_campaign=Feed%3A+Techcrunch+%28TechCrunch%29
Droolin’ Dog sniffed out this story and shared it with you.
The Article Was Written/Published By: Anthony Ha