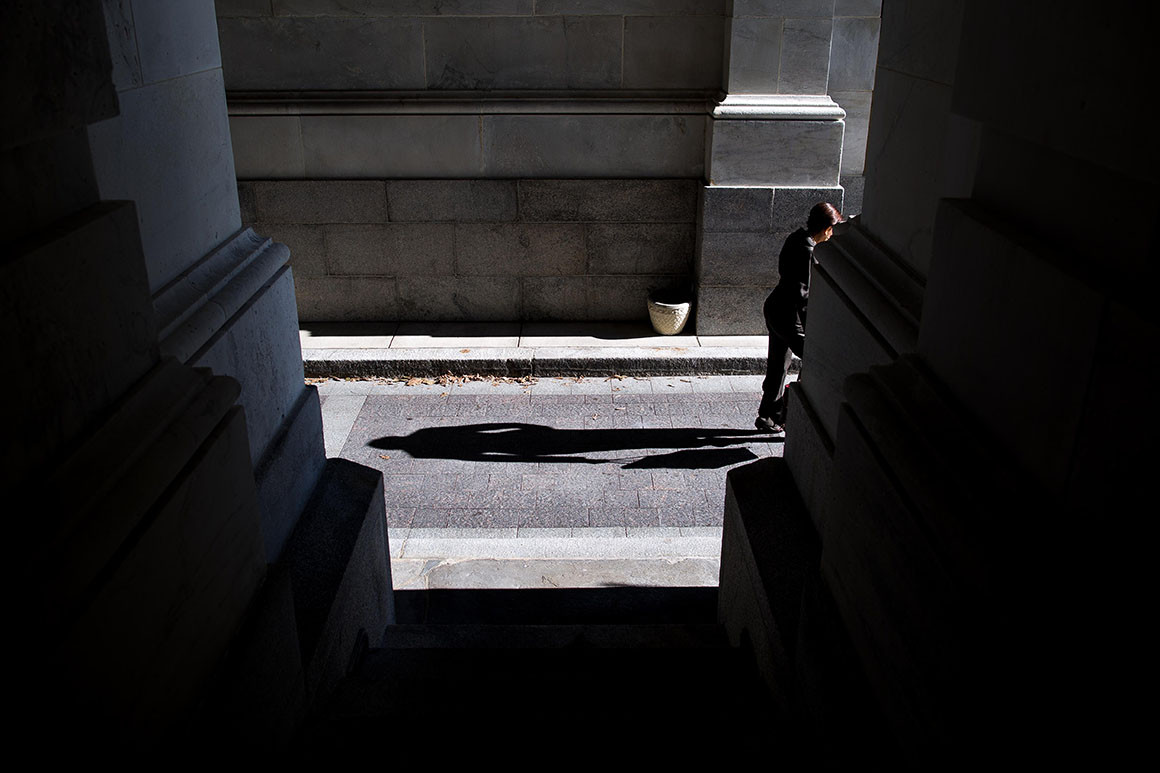 The partial federal government shutdown could be the kind of shock to consumer and business confidence that helps nudge the economy toward the next recession, according to a leading economist who served under former President Barack Obama.

“Ben Bernanke recently said that expansions don’t die of old age, they get murdered,” Betsey Stevenson, a former economic adviser to Obama now at the University of Michigan, said on the latest episode of the POLITICO Money podcast. “There’s some kind of shock. There is something that goes wrong. Maybe it’s bad policy like shutting the government down for a long period of time.”

Historically, government shutdowns have had limited impact on the overall economy. But the duration and severity of the current impasse, now more than three weeks old, has led some economists to suggest it could cause deeper damage.

Ian Shepherdson of Pantheon Macroeconomics wrote this week that if the shutdown lasted the entire first quarter, the impact on government workers’ paychecks and government contracts could essentially wipe out growth in the first three months of the year. JPMorgan Chase CEO Jamie Dimon cited that report on the bank’s earnings call today.

Beyond the direct impact of missed paychecks and dormant government contractors, the shutdown could give both businesses and consumers the impression that Washington is fundamentally broken, shaking their confidence in the future.

Source: https://www.politico.com/story/2019/01/16/shutdown-raises-risk-recession-1102370
Droolin’ Dog sniffed out this story and shared it with you.
The Article Was Written/Published By: bwhite@politico.com (Ben White)