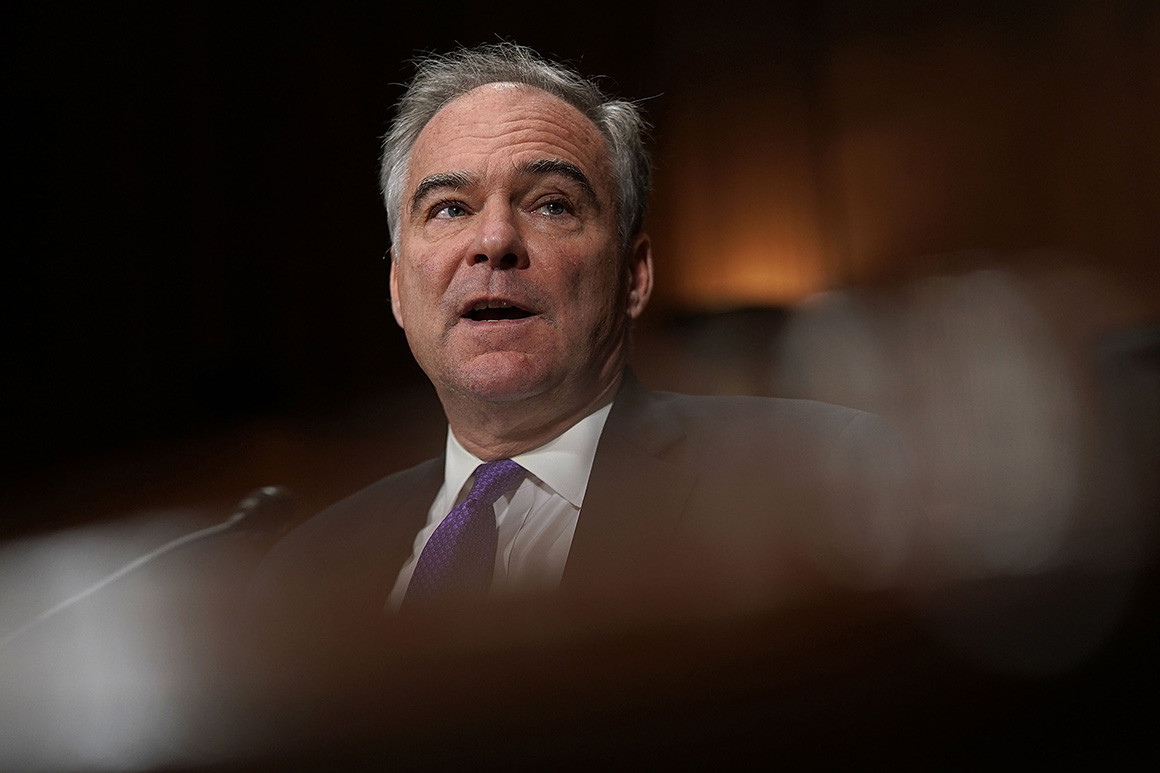 Kaine said that he will object to the Senate adjourning over the Martin Luther King, Jr. holiday until Senate Majority Leader Mitch McConnell (R-Ky.) brings House-passed legislation to the floor that would re-open the government.

“What I find intolerable is that people don’t want to be on the board,” Kaine said in an interview with POLITICO. “My people are suffering … and what? People want to take the weekend off and people are too afraid to go on the board? Go on the board. If you want to vote against funding the government, fine put your name on it.”

Kaine added that he would drop his objection to adjournment even if the Senate voted down the House bills, noting that his primary complaint was that the House bills have not been put on the floor.

This is not the first time Kaine has objected to the Senate adjourning. He objected last week to the Senate leaving for the weekend but struck a deal with McConnell on legislation to secure back pay for federal employees. The bill passed by unanimous consent. Kaine said he has already informed McConnell of his plans to object again.

Kaine’s objection comes as a moderate group of Senators plan to send a letter to President Donald Trump asking that he temporarily re-open the government so that they can negotiate on border security.

The shutdown, now in its 26th day, is the longest shutdown in history, as President Donald Trump and Democratic leaders remain at an impasse over additional funds for a border wall. Trump insists on billions for his wall, while Speaker Nancy Pelosi and Minority Leader Chuck Schumer are emphatic they will give him no money for a wall.

Source: https://www.politico.com/story/2019/01/16/kaine-objects-senate-adjourn-1105850
Droolin’ Dog sniffed out this story and shared it with you.
The Article Was Written/Published By: mlevine@politico.com (Marianne LeVine) 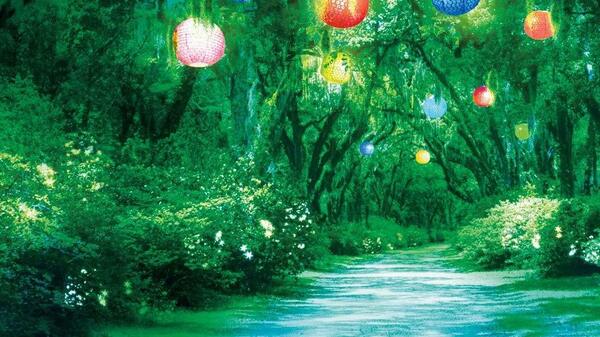