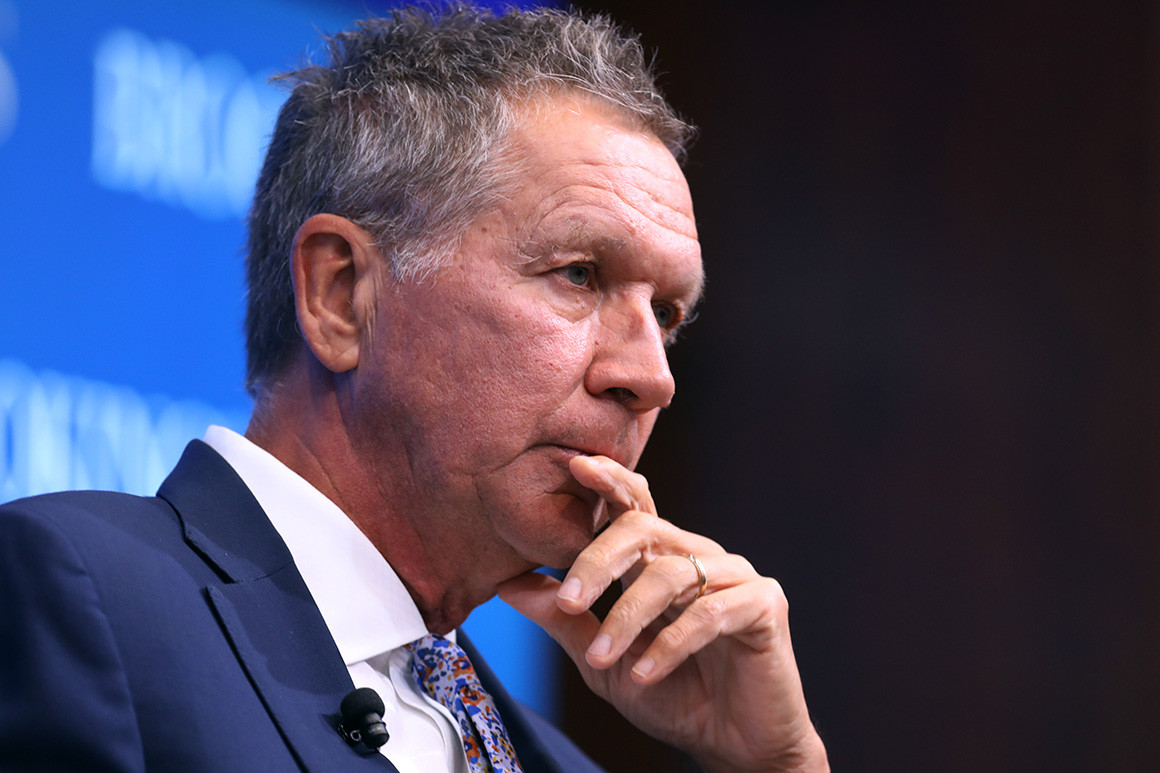 Former Ohio Gov. John Kasich, who has been a vocal critic of Donald Trump, announced Tuesday he’s joining one of the president’s favorite targets in the news media: CNN.

“Excited to share that I’ll be joining @CNN as a regular contributor starting today!” Kasich wrote on Twitter. Axios first reported the hire.

His first appearance will be on “Cuomo Prime Time” at 9 p.m. ET on Tuesday.

Kasich ran for the Republican nomination in 2016 and is weighing a presidential run against Trump in 2020. Trump in the past has said he hopes that Kasich and other top Republican critics run against him.

This is not Kasich’s first go-round with a cable network.

From 2001 to 2007, he hosted “Heartland” on Fox News and was at times a fill-in host for The O’Reilly Factor. CNBC on Monday reported that Kasich “ruled out joining Fox News Channel” this time around. The network has been seen as heavily pro-Trump.

United Talent Agency on Monday announced it was representing Kasich.

The announcement comes a little more than a week after CNN also signed Republican Mia Love and Democrat Luis Gutierrez, both former lawmakers, as commentators.

Source: https://www.politico.com/story/2019/01/15/kasich-cnn-political-commentator-1101198
Droolin’ Dog sniffed out this story and shared it with you.
The Article Was Written/Published By: rmorin@politico.com (Rebecca Morin)