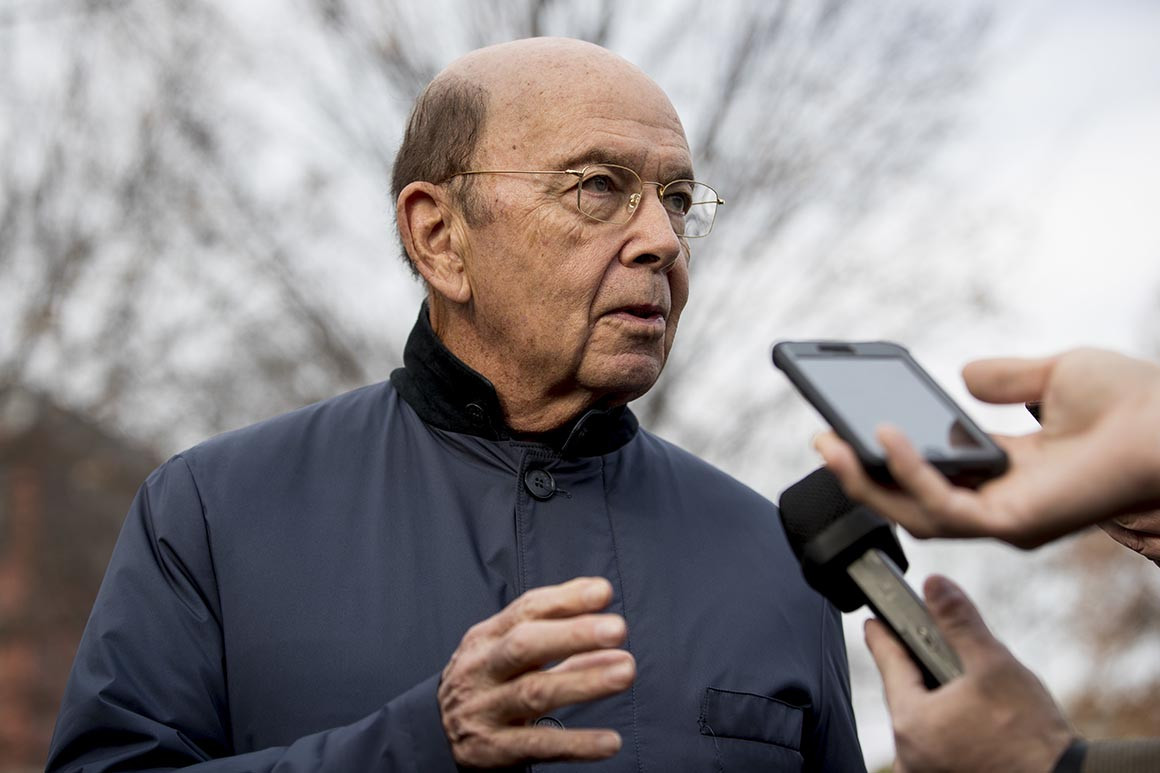 A federal judge in Manhattan shot down the Trump administration’s attempt to ask about citizenship on the 2020 Census on Tuesday, potentially paving the way for the case to land before the Supreme Court.

U.S. District Judge Jesse Furman found that Commerce Secretary Wilbur Ross violated the Administrative Procedures Act by adding the question, but also that defendants were unable to prove that the question was intended to discriminate against noncitizens.

Furman ripped Ross’s decision-making process in adding the question, declaring in his 277-page opinion that Ross’s move to ask for citizenship status for the first time in nearly 60 years committed “egregious” violations of a law structured to allow for judicial and congressional review of the actions taken by federal agencies.

A coalition of 18 states and the District of Columbia, 15 cities and counties, and the U.S. Conference of Mayors, along with a second coalition of nongovernmental organizations led by the New York Immigration Coalition, sued the Commerce Department last spring over the planned inclusion of controversial question, which Furman’s ruling vacated.

The plaintiffs argued that including a question on citizenship in the Census would depress responses from the immigrant and Hispanic communities — two groups with historically low response rates to the Census to begin with.

Ross has said he added the citizenship question in order to provide the Justice Department with more data to enforce laws protecting voters from discrimination. But leading researchers at the Census Bureau, which is part of Commerce, have objected to including the question, Furman pointed out Tuesday.

Furman found that the plaintiffs failed to prove intent to discriminate with the question, though he suggested that may have been due to an inability to depose Ross in the case. He ruled last year that deposing Ross in the case would be permissible, but was overruled by the Supreme Court.

Pointing to the role the Census plays in the apportioning of congressional seats, drawing political districts and the allocation of federal and local funding, Furman says in his ruling that “the interest in an accurate count is immense. Even small deviations from an accurate count can have major implications for states, localities, and the people who live in them — indeed, for the country as a whole.”

Furman defended his lengthy opinion, writing that the court “has taken care to thoroughly examine every issue because the integrity of the census is a matter of national importance” due to the “massive and lasting consequences” of an inaccurate population count. There is “no possibility of a do-over if it turns out to be flawed,” he warned.

He also acknowledged that the case will likely be appealed, and said that because the questionnaire for the 2020 Census needs to be finalized this summer, “time is of the essence” and a “comprehensive” review of the case was “critical.”

“With time so short and the likelihood that one or both sides will seek appellate relief so high, it is critical to make a comprehensive record in order to facilitate higher court review and to minimize any potential need for a remand. That means reaching most, if not all, issues raised by the parties — even if, in other circumstances, it would be unnecessary or even inadvisable,” Furman wrote.

The Justice Department said Tuesday that it is “disappointed” by the ruling but still reviewing the case.

“Our government is legally entitled to include a citizenship question on the census and people in the United States have a legal obligation to answer. Reinstating the citizenship question ultimately protects the right to vote and helps ensure free and fair elections for all Americans,” said spokesperson Kelly Laco, noting that many U.S. households are already asked the question on a supplemental survey randomly disseminated with the Census.

Furman ripped the Commerce Department’s support of the citizenship question, arguing that there are more cost-effective and efficient ways to account of the citizenship status of those living in the U.S., writing in his opinion that Ross used pretext to defend the question.

Ross “failed to consider several important aspects of the problem; alternately ignored, cherry-picked, or badly misconstrued the evidence in the record before him; acted irrationally both in light of that evidence and his own stated decisional criteria; and failed to justify significant departures from past policies and practices — a veritable smorgasbord of classic, clear-cut APA violations,” he said.

He added: “Those violations are no mere trifles. The fair and orderly administration of the census is one of the Secretary of Commerce’s most important duties, as it is critical that the public have ‘confidence in the integrity of the process.’”

New York Attorney General Letitia James, whose state led the government coalition in the suit, called Furman’s ruling “a win for New Yorkers and Americans across the country who believe in a fair and accurate count of the residents of our nation.”

“The attempts by the Trump Administration to mandate a question about citizenship were not rooted in a desire to strengthen the census process and would only undermine our immigrant communities,” she said in a statement. “Inciting fear in our residents is not only immoral, but also ill-conceived.”

Source: https://www.politico.com/story/2019/01/15/citizenship-question-2020-census-1100772
Droolin’ Dog sniffed out this story and shared it with you.
The Article Was Written/Published By: coprysko@politico.com (Caitlin Oprysko)