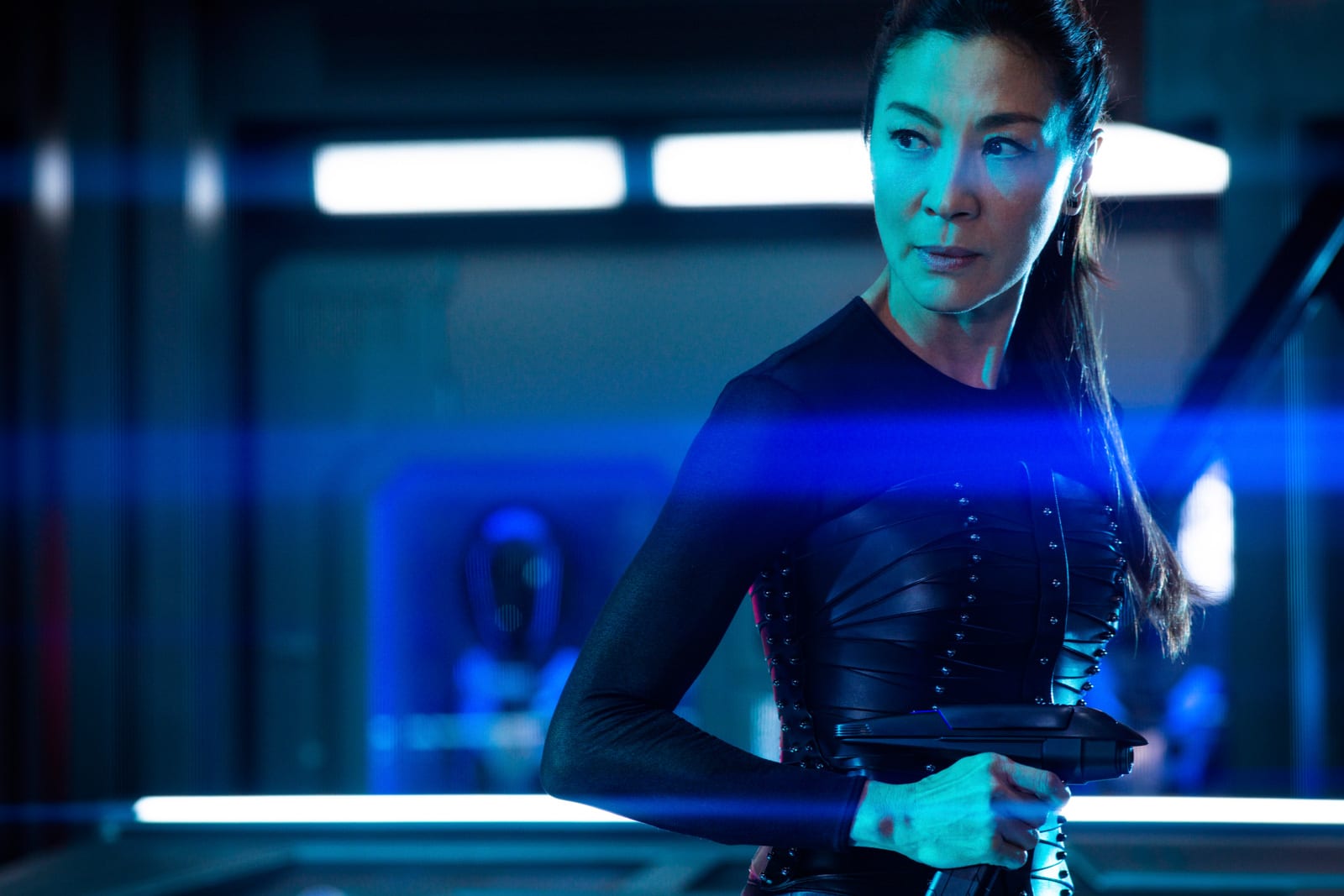 The rumors were true: Michelle Yeoh is getting her own Star Trek spinoff show. CBS All Access has confirmed that Yeoh will star in a new streaming series that elaborates on her character Captain Georgiou’s role in Starfleet’s mysterious Section 31,…

Source: https://www.engadget.com/2019/01/14/michelle-yeoh-star-trek-spinoff-cbs-all-access/
Droolin’ Dog sniffed out this story and shared it with you.
The Article Was Written/Published By: