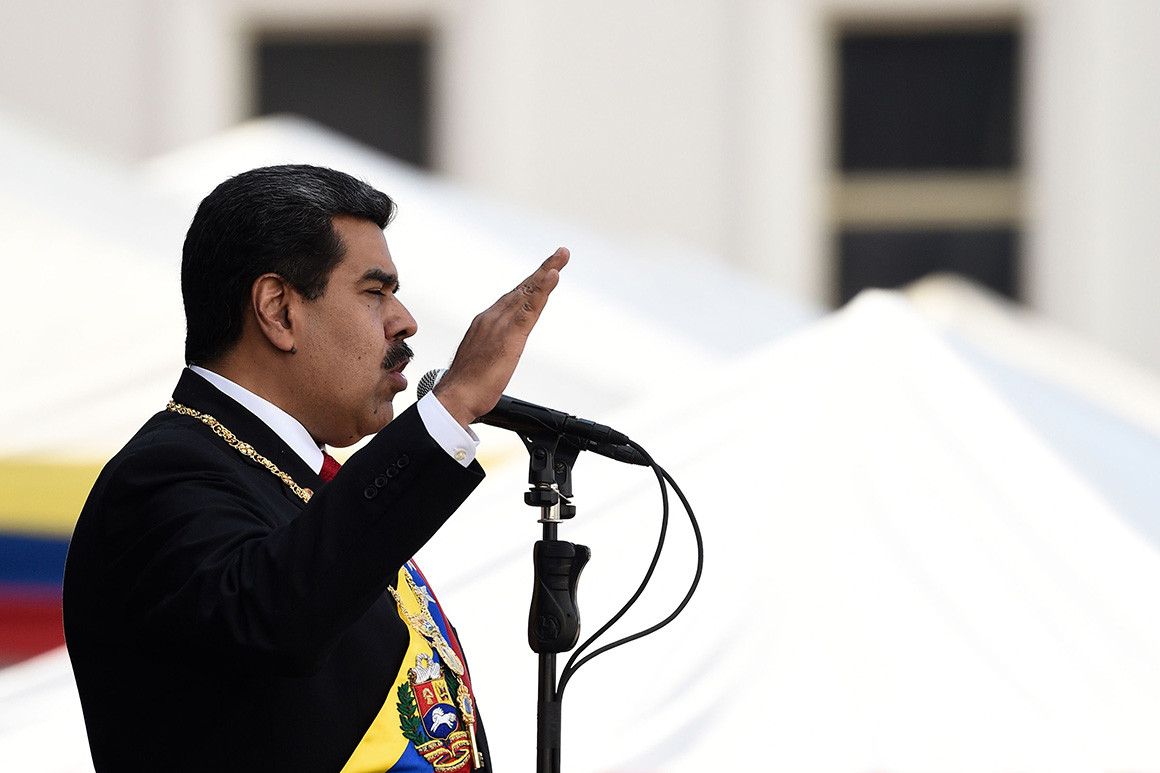 Bolton re-affirmed the administration’s support of the leader of the opposition party, Juan Guaidó, the newly elected president of the National Assembly.

“The Trump Administration resolutely supports the Venezuelan National Assembly, the only legitimate branch of government duly elected by the Venezuelan people,” Bolton said in the statement.

Maduro began his new term on Thursday after declaring himself the winner of the election held last May, which was widely criticized as illegitimate by the European Union and some Latin American countries that have refused to recognize Maduro as the president.

The statement came after Guaidó used an article in the Venezuelan constitution to declare that Maduro is not the legitimate president, a move Bolton supported as a “courageous decision.”

On Thursday, Secretary of State Mike Pompeo called Guaidó to congratulate him on his election victory last week and to reinforce U.S. commitment to “the re-establishment of democracy in Venezuela” amid “Maduro’s illegitimate usurpation of power,” according to a State Department release.

Source: https://www.politico.com/story/2019/01/11/bolton-claims-manduro-illegitimate-claim-1098634
Droolin’ Dog sniffed out this story and shared it with you.
The Article Was Written/Published By: Christian Vasquez