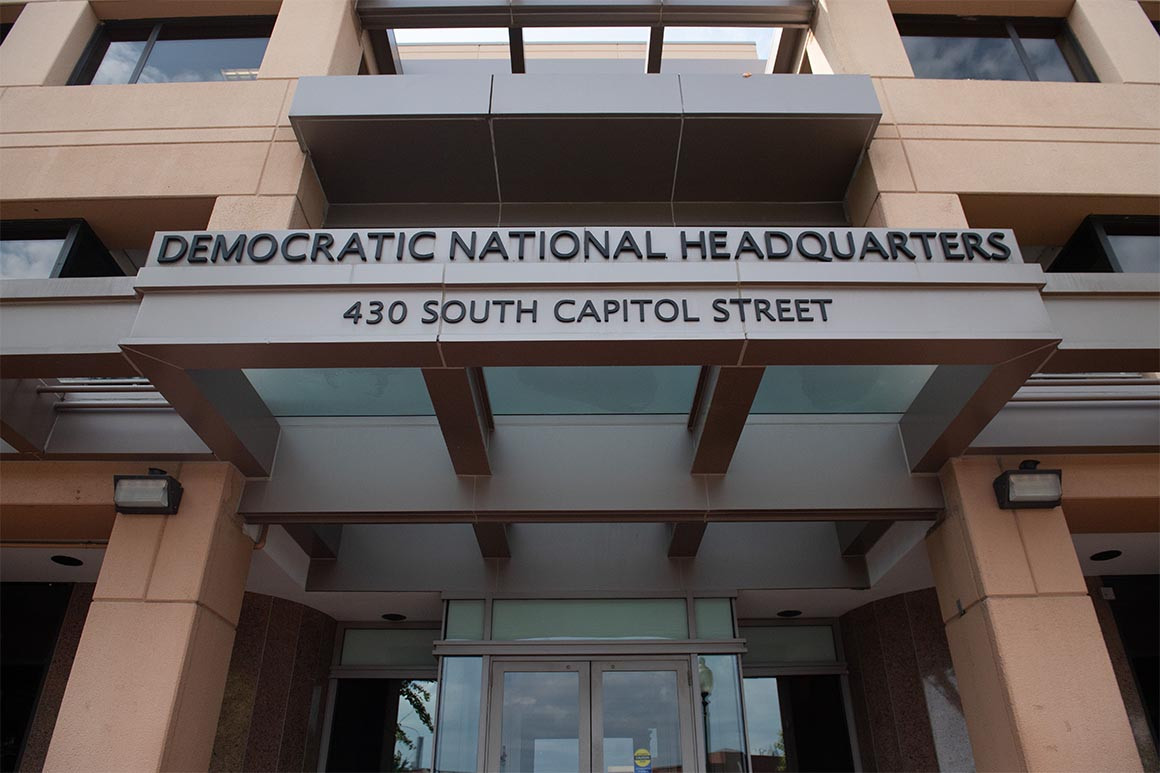 A consent decree that limited Republican Party’s use of controversial poll-watching and ballot security efforts for more than three decades appears consigned to the scrap heap of history after a federal appeals court rebuffed a move by Democrats that could have led to restoration of the long-running court order.

The 3rd Circuit Court of Appeals turned down the Democratic National Committee’s attempt to reopen discovery aimed at proving that the Republican National Committee violated the order in 2016 as then-candidate Donald Trump pressed publicly for a crackdown on what he contended was likely election fraud.

After the election, Trump famously claimed — without evidence — that millions of illegal immigrants cast ballots in the presidential contest.

Despite Trump’s public calls for his supporters to keep a close eye on certain neighborhoods, the three-judge panel unanimously ruled Monday that Democrats had not made a sufficient showing that the depositions they wanted to take were likely to show that the RNC actually responded to Trump’s entreaties.

“Looking at the scope of discovery in its totality and at the individual orders that the DNC challenges, it is clear that the court acted within its broad discretion,” Judge Michael Fisher wrote, joined by Judges Patty Shwartz and Jane Roth.

After POLITICO noted former that RNC spokesperson Sean Spicer spent the night of Trump’s election on a floor at Trump Tower that many RNC staff believed they were banned from due to the decree, U.S. District Court Judge Michael Vazquez allowed the Democrats to depose Spicer, who did a six-month stint as White House press secretary before the flap over his statements in a GQ interview released in November 2017.

However, the judge rejected further requests from Democrats for depositions of RNC Chair Reince Priebus, who went on to become White House chief of staff, and a Trump campaign official said to have been the point person on voter fraud issues, Mike Roman.

Fisher said trial judges have broad discretion to resolve discovery issues and there was no indication that Vazquez exceeded his mandate in rejecting the requests for testimony from Priebus and Roman. The appeals court opinion noted Vazquez’s finding that Priebus’ comments on voter fraud issues didn’t mention anything the RNC was doing to address Trump’s stated concerns and that Spicer had never indicated that the RNC was coordinating with Roman.

The consent decree grew out of a lawsuit Democrats filed in 1981 alleging that RNC and New Jersey GOP officials engaged in racial intimidation in a gubernatorial election by targeting minority precincts for fraud-monitoring efforts that included mailings intended to strip voters from the rolls and in-person challenges of voters at polling places.

As a result of the decree, which was repeatedly extended, for decades RNC lawyers strongly urged RNC officials to avoid involvement in Election Day activities aimed at pursuing potential voter fraud. However, the decree did not apply to presidential campaigns or to state party organizations outside New Jersey. The differing rules led to disputes about alleged joint efforts between campaigns and the RNC, as well as fights about whether state party officials who serve in RNC roles were covered by the court order.

“While it is possible that another court would have allowed further discovery or managed the case differently, we review only for abuse of discretion. The District Court did not abuse its discretion, and we will not upset its thoughtful adjudication of the matter,” Fisher wrote.

After Vazquez declared in January 2018 that the decree was expired because Democrats failed to prove any violation that could have extended it, some GOP leaders said the party would still be well advised to drop the voter fraud issue, since many minorities view it as a fig leaf for racially charged voter suppression.

However, spokespeople for the RNC did not respond to requests for comment about how they planned to take advantage of the new options open to them as a result of being out from under the decree.

A Democratic National Committee spokeswoman also did not respond to a request for comment.

In theory, Democrats could ask the full bench of the 3rd Circuit to take up the issue or ask the Supreme Court to step into the dispute. However, those efforts seem unlikely to prevail given the relatively narrow issues addressed in Monday’s ruling.

Source: https://www.politico.com/story/2019/01/07/democrats-republicans-elections-ballots-poll-watching-1086046
Droolin’ Dog sniffed out this story and shared it with you.
The Article Was Written/Published By: jgerstein@politico.com (Josh Gerstein)