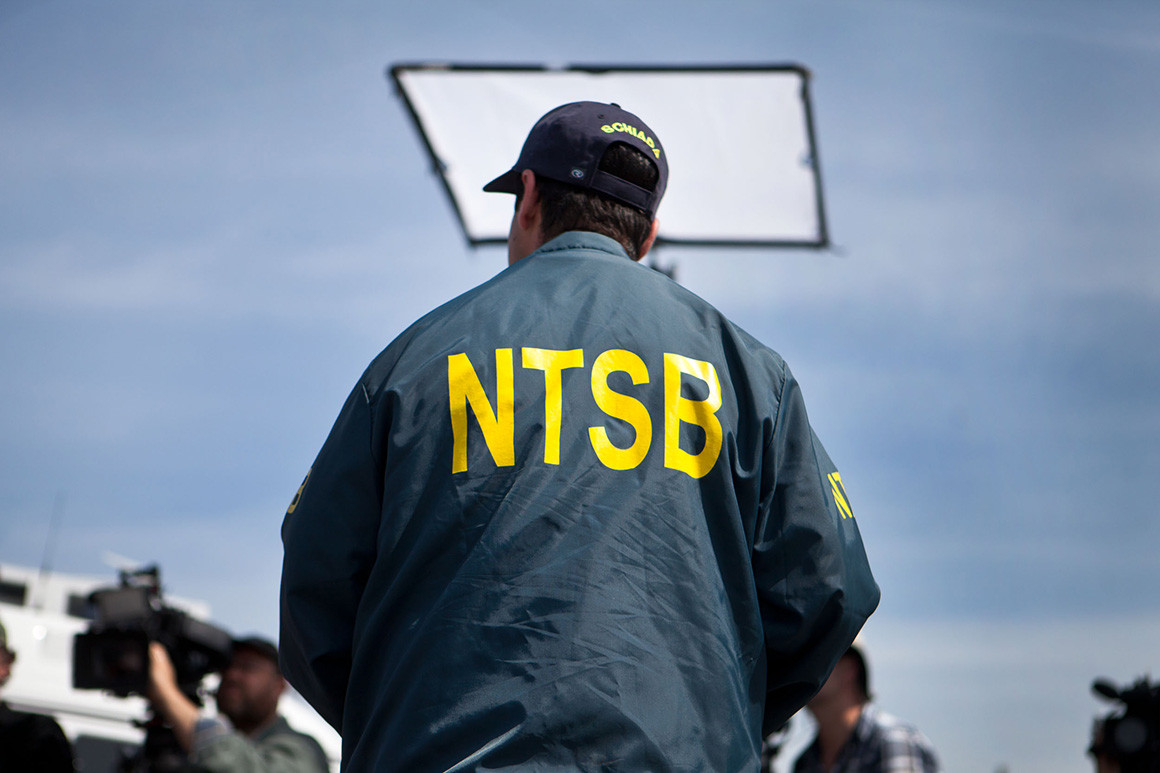 Accident investigators at the NTSB have been largely furloughed during the government shutdown, forcing the agency to forego launching investigations into 12 transportation incidents they would otherwise have undertaken, a spokeswoman said today.

Those incidents include a tractor-trailer crash with a school bus that injured 15 people and a general aviation crash that killed four. In four other incidents, the shutdown prevented NTSB from gathering enough evidence to even decide whether it should launch an investigation or not.

NTSB’s acting director of the Office of Safety Recommendations and Communications Dolline Hatchett said these incidents will be investigated once the furloughs are lifted.

Investigators have been taken off furlough to assist in three international plane crash investigations, in Indonesia, Mexico and South Korea.

Eleven meetings or presentations have been canceled or postponed in addition to the release of the agency’s Most Wanted List of safety recommendations, as well as a board meeting on a runway excursion accident scheduled for January 15.

Beyond new incidents, thousands of existing investigations plus research and engineering efforts are frozen while investigators are furloughed.

Source: https://www.politico.com/story/2019/01/09/ntsb-investigators-furloughed-accident-investigations-1093239
Droolin’ Dog sniffed out this story and shared it with you.
The Article Was Written/Published By: tsnyder@politico.com (Tanya Snyder)