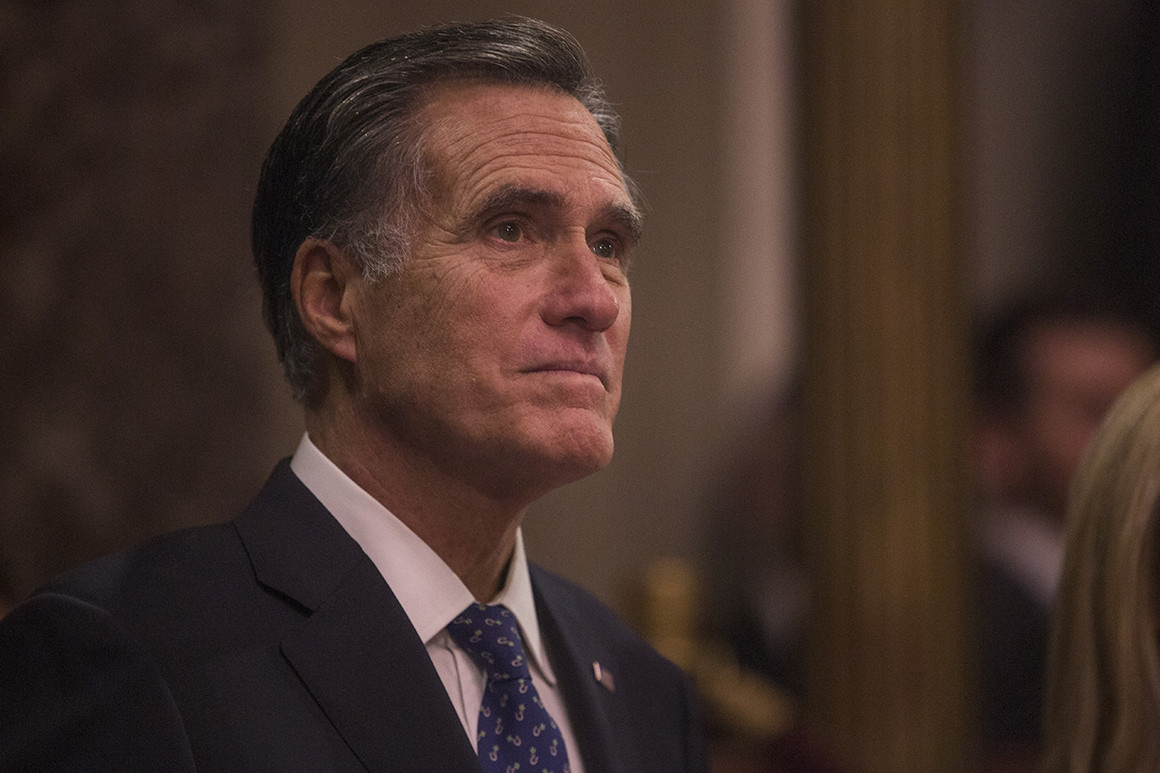 Sen. James Lankford will occasionally take issue with President Donald Trump’s tactics and rhetoric. But he’s not sure what Mitt Romney was thinking with his biting condemnation of the president before he was even sworn into office.

“It kind of felt like the same thing Trump does to everybody, Romney does to Trump. Smack you, and then want to negotiate,” said Lankford, a Republican from Oklahoma. “It is funny to me that while he was complaining about President Trump’s personal attacks, he was personally attacking President Trump. I don’t know if he sees the irony in it.”

When Romney heads into his first Republican Conference meeting later this week, he might face an awkward reception from many of his fellow Republican senators. Some are scratching their heads about why Romney ripped Trump in a Washington Post op-ed; others are angry about reopening an intraparty divide. And it could color how Senate Republicans view Romney over the long term, raising questions about his effectiveness in the GOP conference.

“Focusing on our political opponents that are trying to annihilate us and embarrass the president is probably a more productive focus, rather than just criticize what the president is, how he does things,” said Sen. John Cornyn (R-Texas), the former whip who is running for reelection as a Trump ally.

After a few beers and in the company of trusted friends, some Senate Republicans might admit they find the president’s rhetoric and erratic actions troubling. And Sens. Susan Collins of Maine, Lisa Murkowski of Alaska and Ben Sasse of Nebraska have not been shy about challenging the president’s comments since he took office, though they generally stick to specific issues rather than issuing broad denunciations.

But with Sens. Bob Corker of Tennessee and Jeff Flake of Arizona now retired, there’s no one eager to join Romney’s critique. Sasse, Collins and Murkowski have been mostly quiet, and other Republicans have been taking aim at the new senator from Utah.

Sen. David Perdue of Georgia, a close Trump ally, dismissed Romney’s op-ed as an “attempted character assassination” and “deeply disappointing,” dubbing Romney a potential “Jeff Flake on steroids” in his own Washington Post op-ed. Most Senate Republicans won’t go that far, but they aren’t particularly happy about how Romney chose to enter office.

“Everybody’s got their strategy and their tactic. Mine is going to be to try and help the president and our country be successful. Mitt’s got a different take,” Sen. Kevin Cramer of North Dakota, a fellow freshman, said. “I haven’t talked to anybody that’s encouraged by” his approach.

“The timing was kind of curious,” said new Senate Majority Whip John Thune of South Dakota, who said Romney’s gravitas as a former GOP presidential nominee gives everything he says extra weight. “I wouldn’t have advised him to do it right now.”

And privately, some Republicans say they will view everything Romney says with some skepticism in the private party meetings that are critical to shaping the GOP agenda.

“It puts other people in a more than awkward position just because he’s coming in this strong against the president,” said a Republican senator, granted anonymity to discuss sensitive internal politics. “If you’re in the room it will cause you to go back just a little, ‘What’s he thinking?’”

Romney, through a spokeswoman, declined to comment for this story. He told CNN a day after the Post published his op-ed that he did not fear political retribution for his position: “If people come to Washington with the expressed hope of staying in the job forever, they’re making a huge mistake.”

Romney won’t be up for reelection until 2024 and is therefore largely insulated from the perils of a Trump-backed primary. But everything Romney says that’s critical of Trump could affect his 52 GOP colleagues, a number of whom are running for reelection alongside Trump in 2020.

That’s because Romney’s national sway will easily draw attention if he goes toe to toe with Trump. His attack on Trump also fueled speculation among the president’s top aides that the Utah senator wants to run for president in 2020, though Romney said last week that he wouldn’t.

“He’s trying to say, ‘I’m going to support him when I feel he’s right, and I’ll be publicly disagreeing with him,’ which is what a lot of us say right now,” said Sen. Mike Rounds (R-S.D.), who is on the ballot next year. “It just happens to be that he’s a former presidential contender, so when he does that, that makes news.”

The question among senators is whether Romney’s words translate into actions. For all the flak they take from liberals for supporting Trump’s agenda, some senators have broken with the president in significant ways. Flake, for example, blocked judges in the waning days of the Congress to try and protect special counsel Robert Mueller while Sen. John McCain, Murkowski and Collins helped stop Obamacare repeal.

“If Romney chooses to shut down the Senate based on his protests of the president, obviously he could have the same effect Flake did on the Senate,” Lankford said, referring to Flake blocking Trump’s judicial nominees.

“We’ve got to work together as a caucus to get things done with the president,” said Sen. John Hoeven (R-N.D.). “If there is a disagreement, make it on the issues … that’s the approach that should have been taken.”

Despite Romney’s harsh critique of the president, there’s no sign yet that he will confront Trump in the Senate. He’s indicated he supports Trump and the GOP’s position that the southern border needs more money for security in order to end the shutdown, and used his op-ed to praise Trump’s conservative judges, tax reforms and criminal justice reforms.

Romney is expected to be a reliable vote for the 53-member GOP Senate, Republican senators said, and might play a role in crafting the party’s political and legislative strategy.

“He’s going to be energetic … he will have a high degree of intellectual curiosity,” said Utah’s senior senator, Mike Lee. “He looks at things and figures out why they’re running a particular way and tries to make them better.”

Lee recently told POLITICO he will likely endorse Trump for reelection, a significant shift from his long-running skepticism of the president. Romney said on CNN he hasn’t decided whether he will do so but alluded to “places where we agree on a whole series of policy fronts.”

And most of what the Senate GOP works on with Trump is uncontroversial in the Republican Party. There will be many judicial and executive branch confirmations this year, and with a larger majority than last year, there will be fewer opportunities for an individual to make a difference on the Senate floor.

And while senators occasionally clamor for opportunities to denounce the president over tariffs or to protect Mueller, Senate Majority Leader Mitch McConnell (R-Ky.) typically steers the conference away from intraparty fights with Trump. Whether Romney can change that over the next two years is anyone’s guess. But he’s signaling he will try.

“We all position ourselves differently,” Cramer said. “Mitt’s chosen to position himself with a bang.”

Source: https://www.politico.com/story/2019/01/08/mitt-romney-condemned-gop-trump-attack-1086019
Droolin’ Dog sniffed out this story and shared it with you.
The Article Was Written/Published By: jarkin@politico.com (James Arkin) 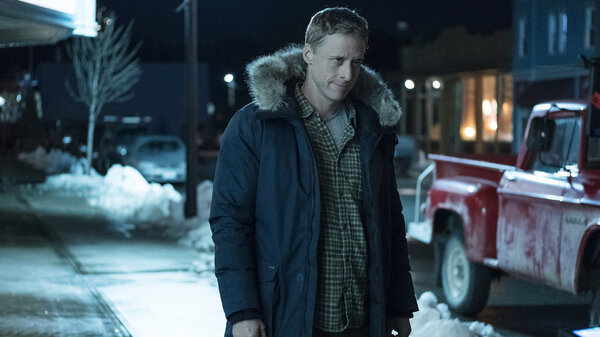 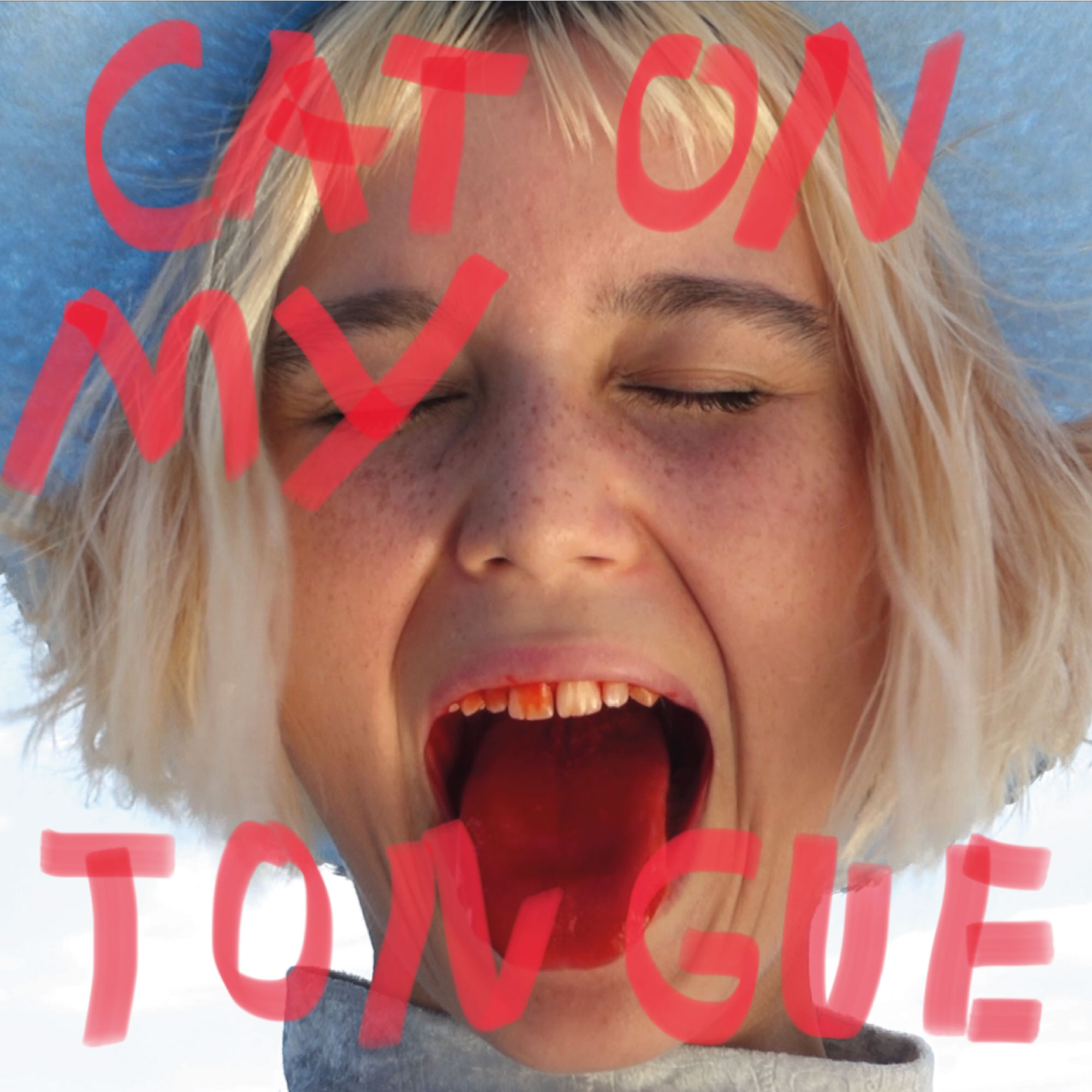 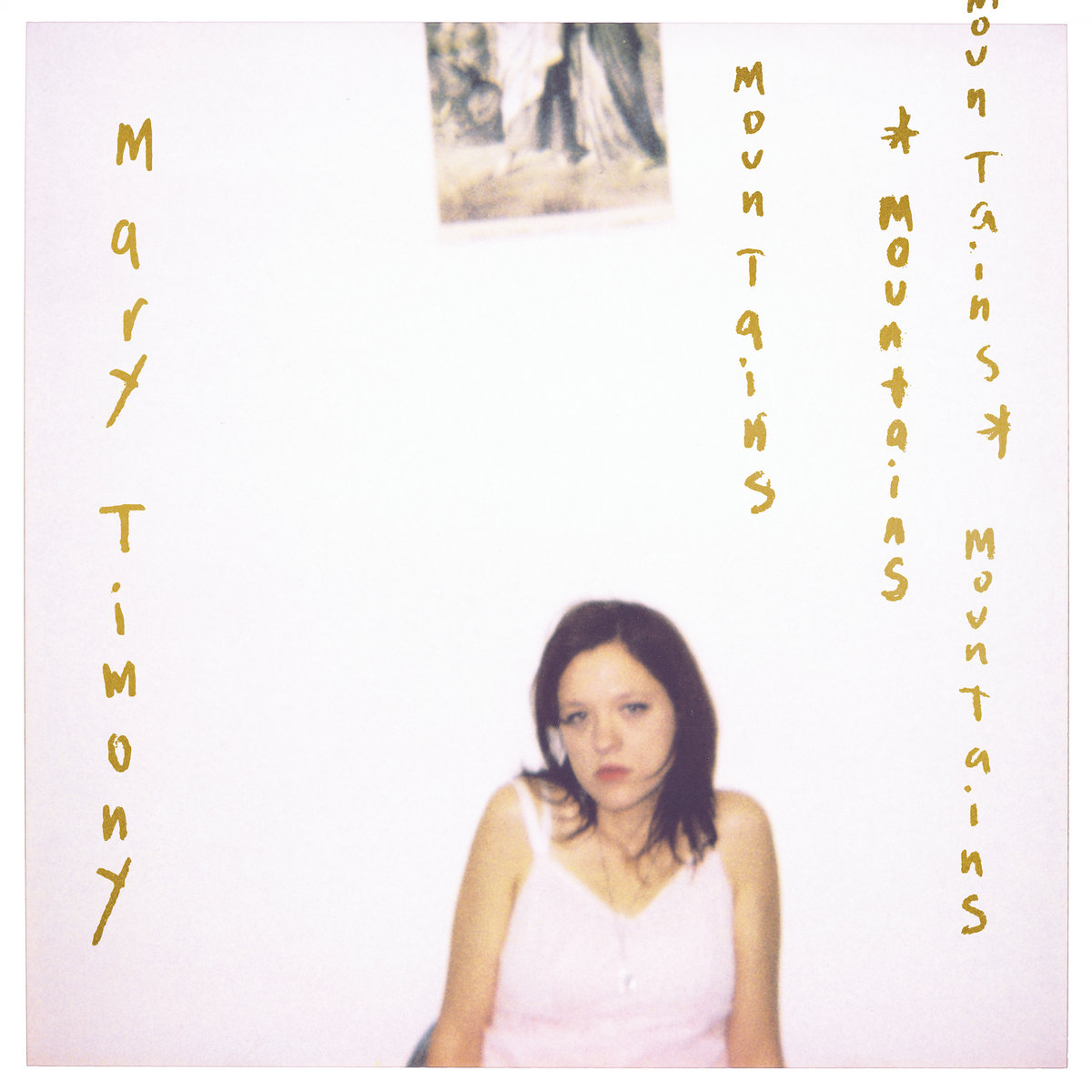