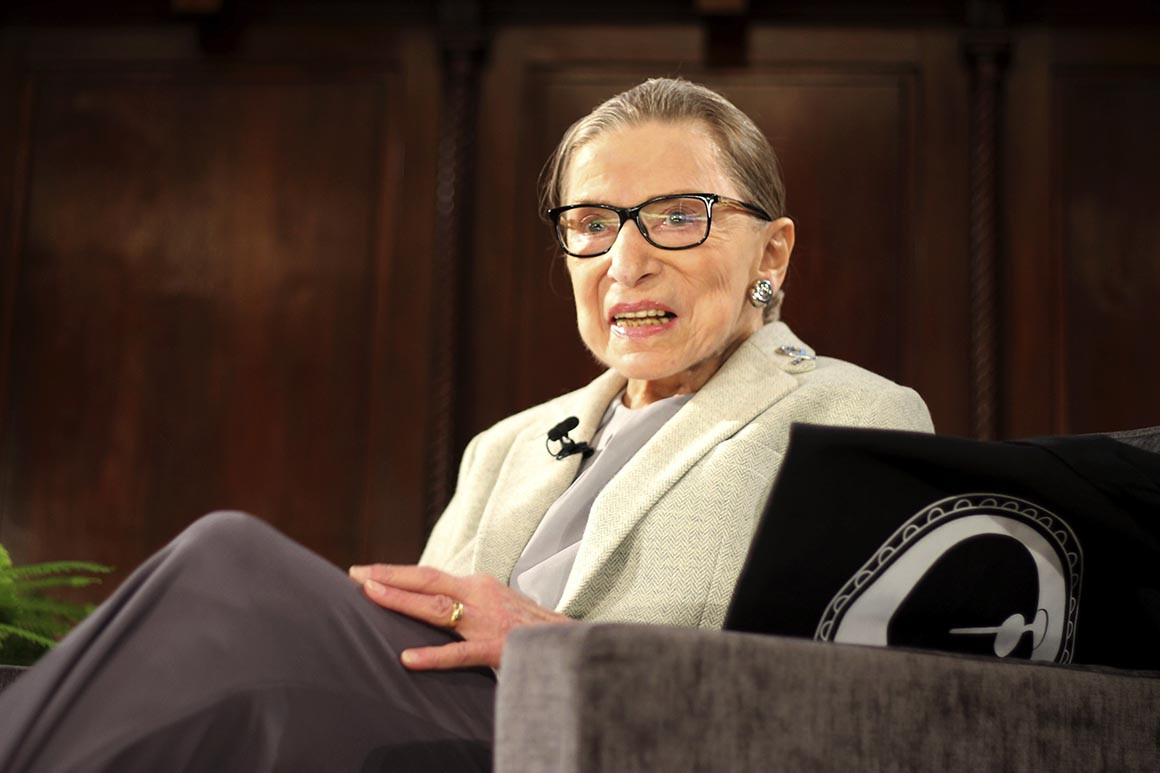 Supreme Court Justice Ruth Bader Ginsburg will not be on the bench to hear oral arguments Monday, missing arguments in person for the first time in more than 25 years she has served on the court.

Ginsburg underwent surgery to remove two malignant nodules from her left lung that were detected after she had a fall that fractured three ribs late last year, the court announced in December. The 85-year-old justice returned to work promptly after the fall, publicly saying a few weeks later that her ribs were nearly fully recovered and that her health was fine.

In the announcement of Ginsburg’s surgery, doctors said the disease was found early and had not spread to other parts of her body — which generally drastically improves the chances of survival.

Ginsburg has had incidences of cancer in the past. She was treated for colorectal cancer in 1999 and pancreatic cancer in 2009.

Supreme Court spokesperson Kathleen Arberg confirmed Ginsburg would not be at the court on Monday. Ginsburg will still read transcripts of arguments scheduled for Monday, but will be working from home.

Sarah Karlin-Smith contributed to this report.

Source: https://www.politico.com/story/2019/01/07/ruth-bader-ginsburg-absent-oral-arguments-1083737
Droolin’ Dog sniffed out this story and shared it with you.
The Article Was Written/Published By: Matthew Choi