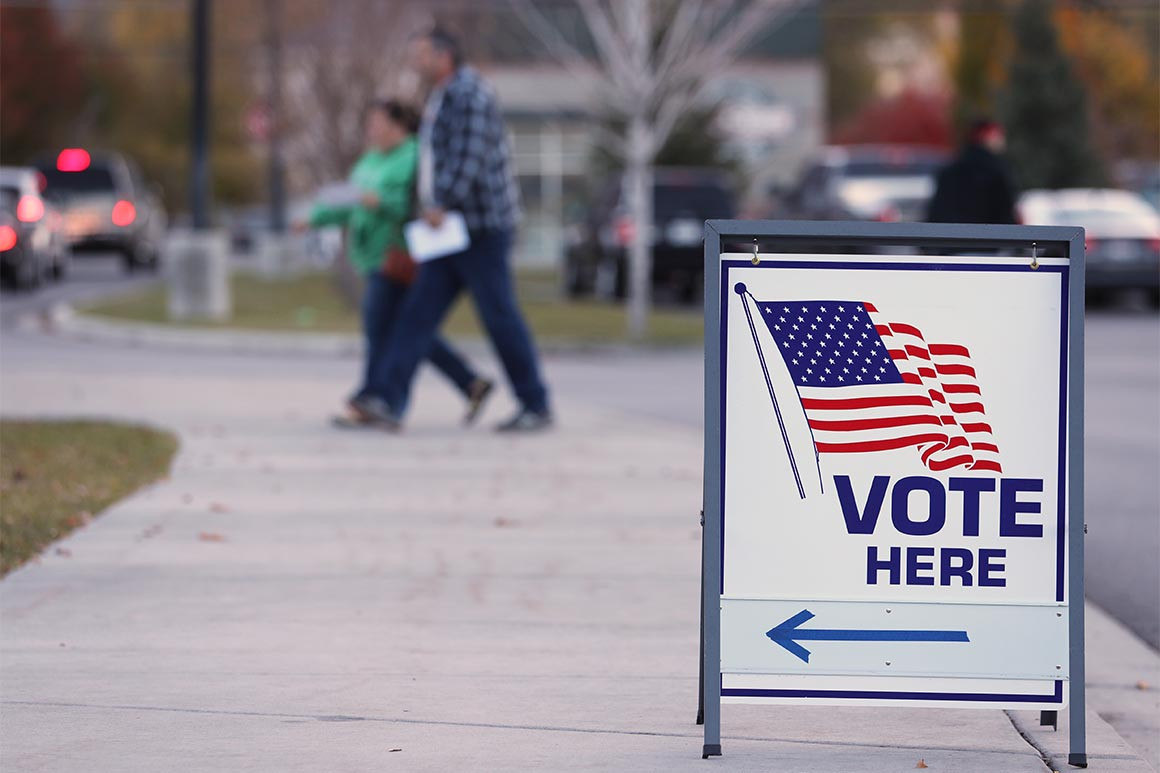 Much attention has focused on H.R. 1, the comprehensive package of democracy reforms introduced on Thursday by Representative John Sarbanes (D-Md.) on behalf of the new Democratic House majority. The unprecedented legislation is perhaps the most important domestic initiative of the new Congress. But it also has the capacity to begin fixing what has been broken in our foreign relations, reassuring our allies that America is on the way back to restoring our democracy, and with it our global leadership.

Since 2016, the United States’ friends around the world have been faced with a dual shock: Russia’s multipronged attack on our elections that year and the ascension of President Donald Trump, who has criticized our longtime partners while embracing authoritarians like Russian President Vladimir Putin—despite his assault on our democracy.

H.R. 1 reforms our broken political system but it also addresses the concerns of Americans and allies alike who are anxious that our elections are vulnerable to future foreign attacks. The bill incorporates election security reforms that are long overdue. It would establish standards for election vendors, provide significant assistance to states to improve and protect their election systems, and bolster federal efforts to assess and respond to threats to election systems.

H.R. 1 also responds to Putin’s violations of our campaign finance laws. Russian agents spent money on campaign ads in the United States in 2016 in violation of the ban on foreign governments making expenditures to influence our elections. They have run other ads to foment divisions while hiding their role as the sponsors and funders of the ads. H.R.1 contains new disclosure provisions to ensure the American people know the actual sponsors of the ads. This will also help us prevent illegal campaign expenditures by foreign interests in our elections.

But Congress’ efforts to protect our democracy— and to communicate to the world that we are doing so — must go beyond merely preventing another such catastrophe. Our allies and our adversaries know that the most fundamental aspect of democracy is broken in the United States: The promise that every citizen can freely exercise the right to vote. The obstacles to voting in some states, including voter suppression and discrimination, is a national—and international—disgrace.

H.R. 1 addresses this problem in numerous ways. Key reforms include requiring states to register eligible voters automatically and to offer online and same-day registration options as well; ensuring that the franchise is not denied because of a criminal conviction to those who are no longer serving a sentence; and establishing Election Day as a national holiday. When elections can be decided by just 80,000 votes spread across three states, as happened in the 2016 presidential race, barriers to voting combined with Russian interference can make the difference in election results.

Next, there is the shocking role of big money in American elections. One of the authors is a former ambassador who has often experienced the amazement of foreign leaders at the ways that huge, influence-seeking, secret donations flood our elections and government decisions. To win an election, you need the votes, but you also need the money, for the costs of seeking office have increased dramatically over the past 20 years.

The solution to this problem too is found in H.R 1, which creates new, alternative financing systems for congressional and presidential races that allow candidates to run for office without becoming dependent on and obligated to big money funders. The bill addresses this by creating small-dollar, public matching funds systems for congressional and presidential elections in which contributions of up to $200 are matched with public funds at a 6-1 ratio. This empowers ordinary Americans by making their small contributions much more valuable to candidates. At the same time the systems greatly dilute the power and influence of influence-seeking funders by freeing up candidates from dependency on their money.

One might of course wonder how much H.R. 1 matters since it is unlikely to garner support in the Senate in this Congress, much less win Trump’s signature. But history teaches that the bill should be taken seriously: Americans never let a good scandal go to waste.

Here too, McConnell will undoubtedly move to block consideration of the Senate companion bill to be introduced by Senator Tom Udall (D-N.M.). But the repeated lessons of the past show that in the wake of public anger and outrage about corruption and scandals, McConnell cannot do that indefinitely. And such public anger and outrage exists today. An NBC News/Wall Street Journal poll last fall found that 77 percent of registered voters said “reducing the influence of special interests and corruption in Washington” is “the most important or a very important issue facing the country.” In another more recent poll conducted in the House battleground districts of the 2018 congressional elections, 75 percent of independent voters identified cleaning up the “culture of corruption” as a top priority, and 82 percent of all voters supported legislation curbing corruption.

H.R. 1 represents a powerful signal to those citizens and to the world that our constitutional democracy will recover. Before we retake the mantle of defending democracy around the world, we have to begin by restoring the promise of American democracy at home. This vitally important legislation will do both.

Source: https://www.politico.com/magazine/story/2019/01/07/election-security-campaign-finance-bill-223758
Droolin’ Dog sniffed out this story and shared it with you.
The Article Was Written/Published By: (Fred Wertheimer)