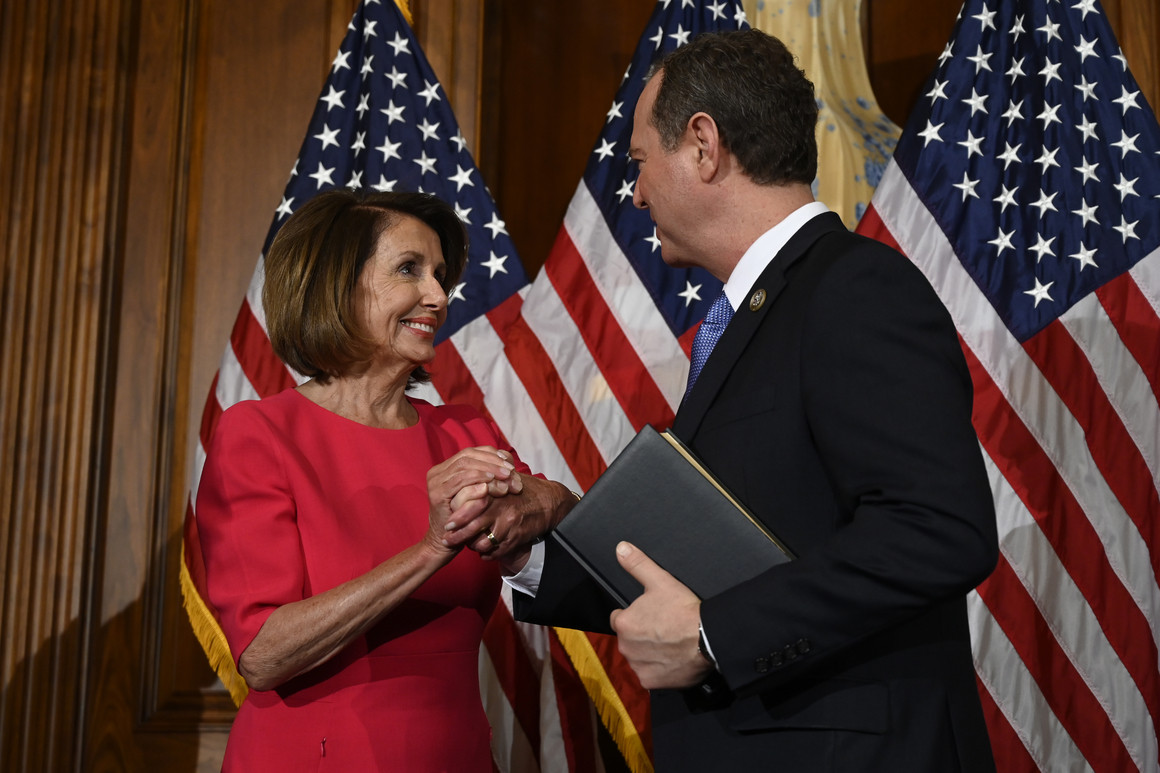 House Intelligence Committee Chairman Adam Schiff (D-Calif.) said Sunday that he wants to work with special counsel Robert Mueller to determine whether any witnesses who have testified before his panel have committed perjury.

Mueller and the House Intelligence Committee have conducted separate investigations into Russia’s interference in the 2016 president election.

Schiff said one of his first acts as chairman would be to share the transcripts of relevant congressional testimony with the special counsel, “including for the bringing of perjury charges, if necessary, against any of the witnesses, but also to see the evidence that they contain.”

“Bob Mueller, by virtue of the fact that he has been able to conduct this investigation using tools that we didn’t have in our committee, meaning compulsion, is in a better position to determine, OK, who was telling the truth?” Schiff said. “Who wasn’t? And who can I make a case against in terms of perjury?”

He said certain people might have felt like they had “some kind of immunity” when Republicans were in control of the committee, with lawmakers intervening to tell witnesses they don’t have to answer certain questions or appear at all.

“There’s no reason to protect these witnesses,” Schiff said. “There’s every reason to validate Congress’ interest in not having people come before it and lie.”

Source: https://www.politico.com/story/2019/01/06/schiff-perjury-congress-russia-probe-1082838
Droolin’ Dog sniffed out this story and shared it with you.
The Article Was Written/Published By: vguida@politico.com (Victoria Guida)