The latest defection from the crisis-stricken OPEC nation’s government comes amid growing international pressure on Maduro over his new term, which resulted from a broadly boycotted 2018 vote dismissed by countries around the world as a sham. “I’ve decided to leave Venezuela to disavow the government of Nicolas Maduro,” Zerpa said in an interview with EVTV, which is broadcast over cable and the internet. “I believe (Maduro) does not deserve a second chance because the election he supposedly won was not free and competitive.” The Supreme Court confirmed in a statement that he had fled, referring to him as a former magistrate and adding it opened an investigation of him in November over accusations of sexual harassment by women in his office.

Source: https://news.yahoo.com/former-venezuela-supreme-court-judge-flees-u-denounces-224312805.html
Droolin’ Dog sniffed out this story and shared it with you.
The Article Was Written/Published By: 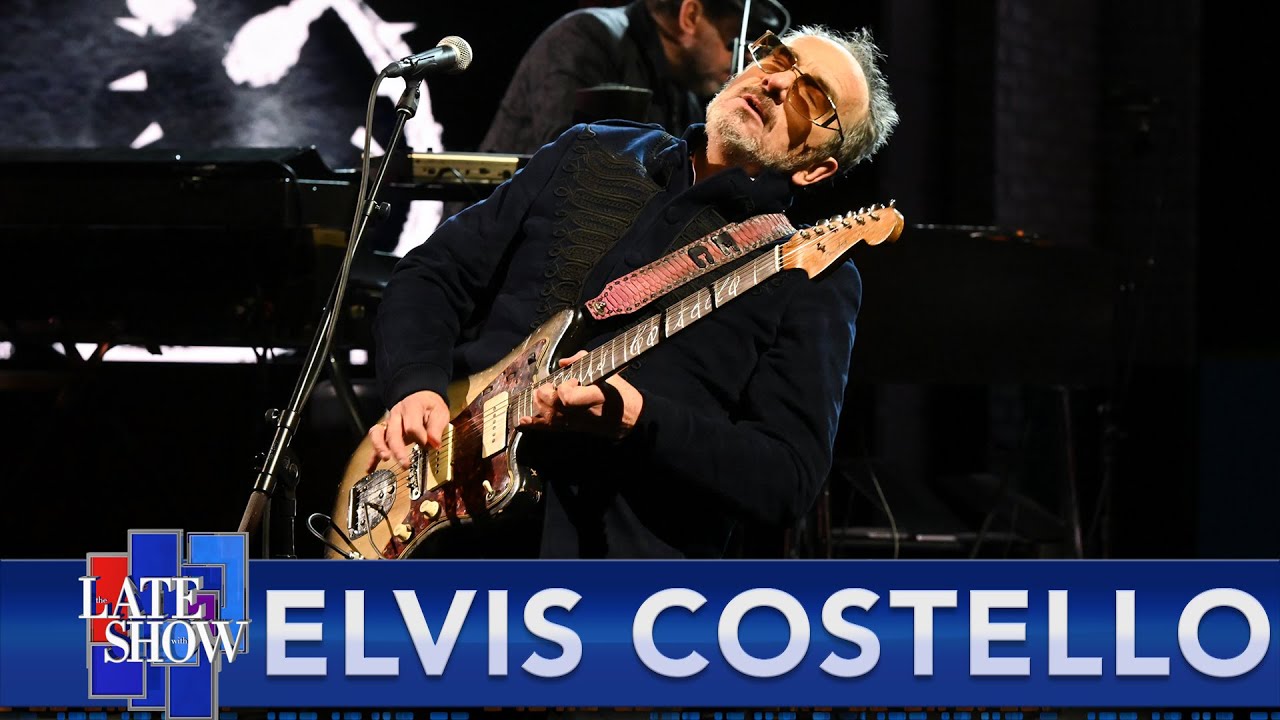 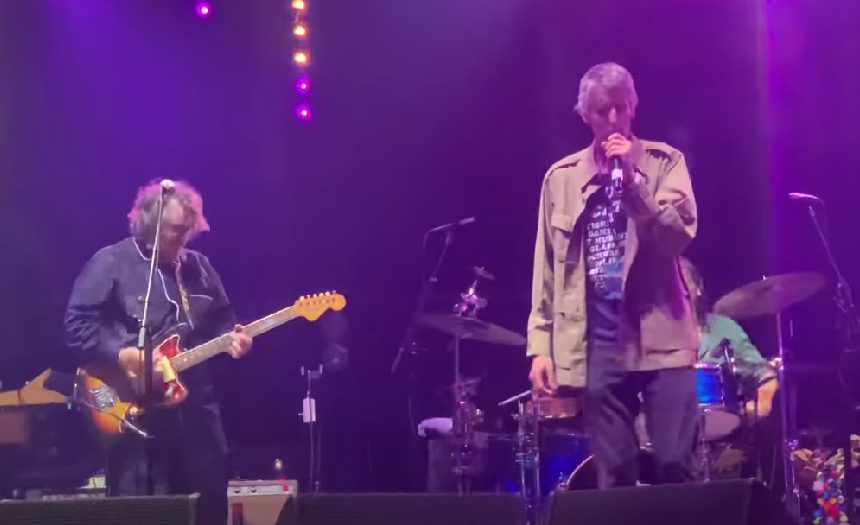 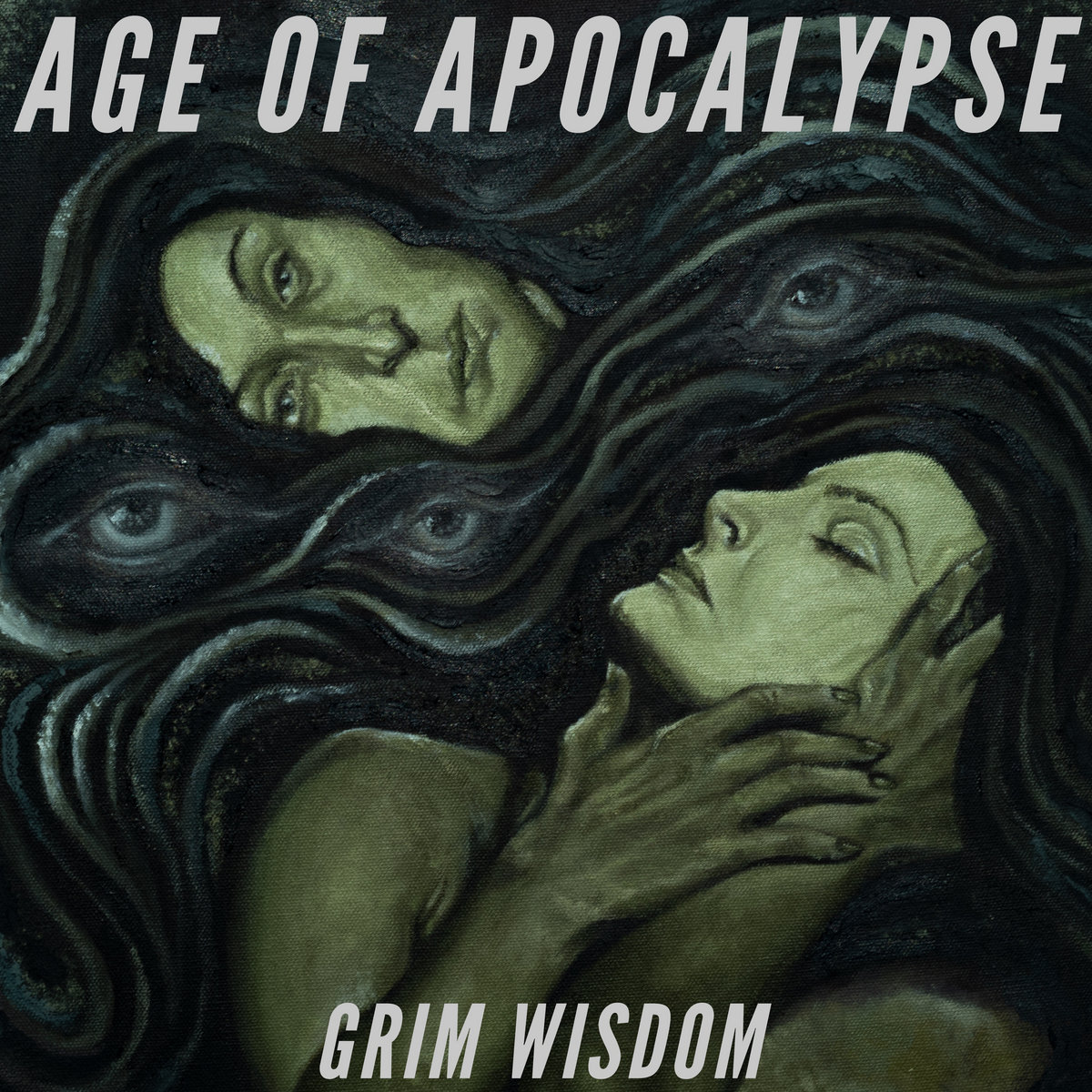 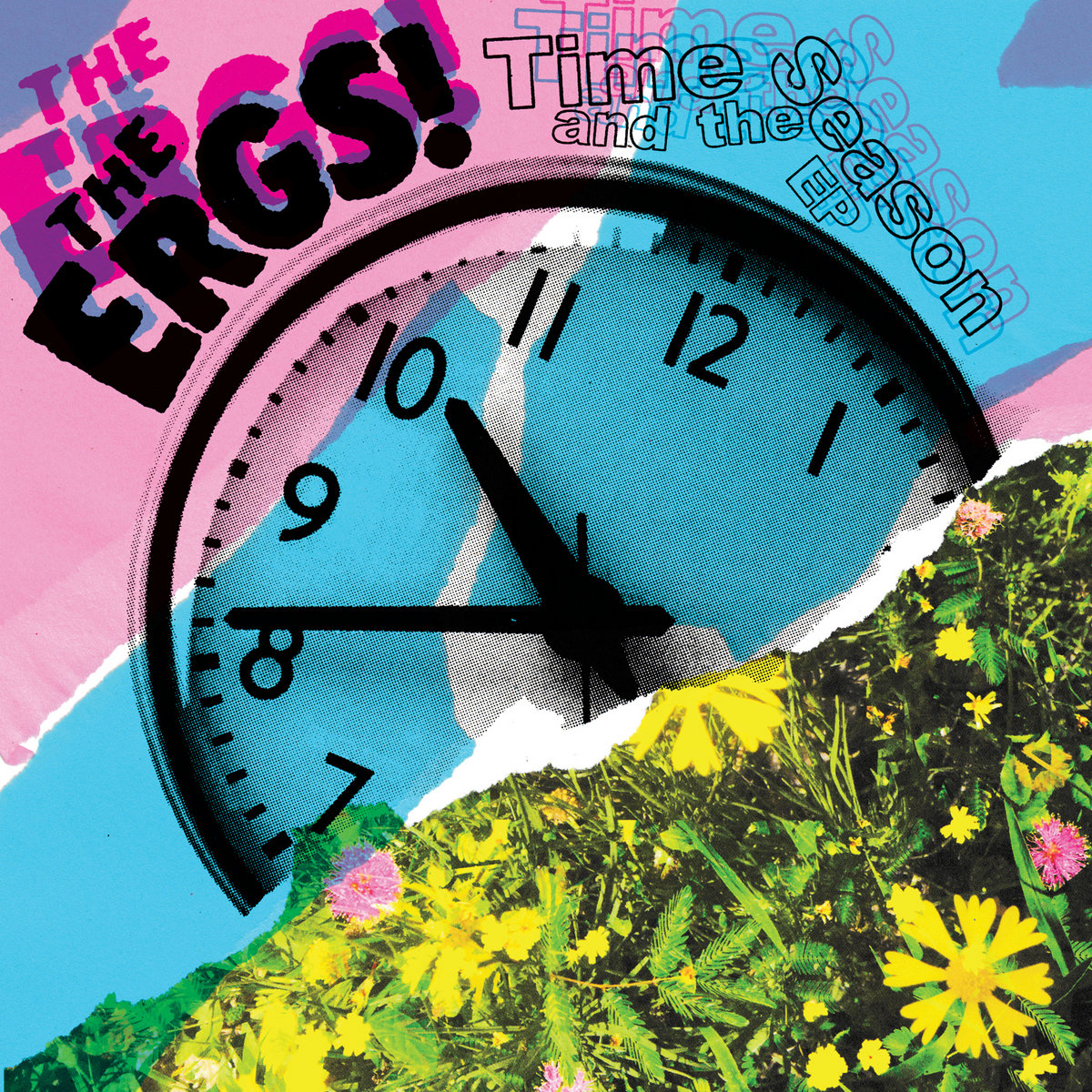 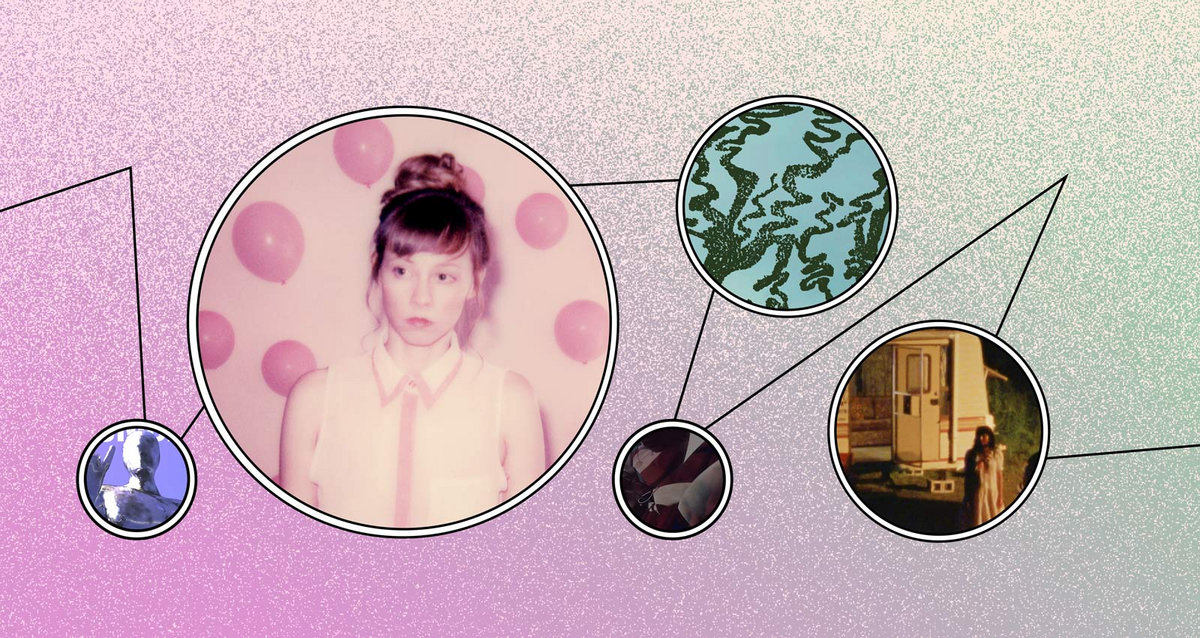