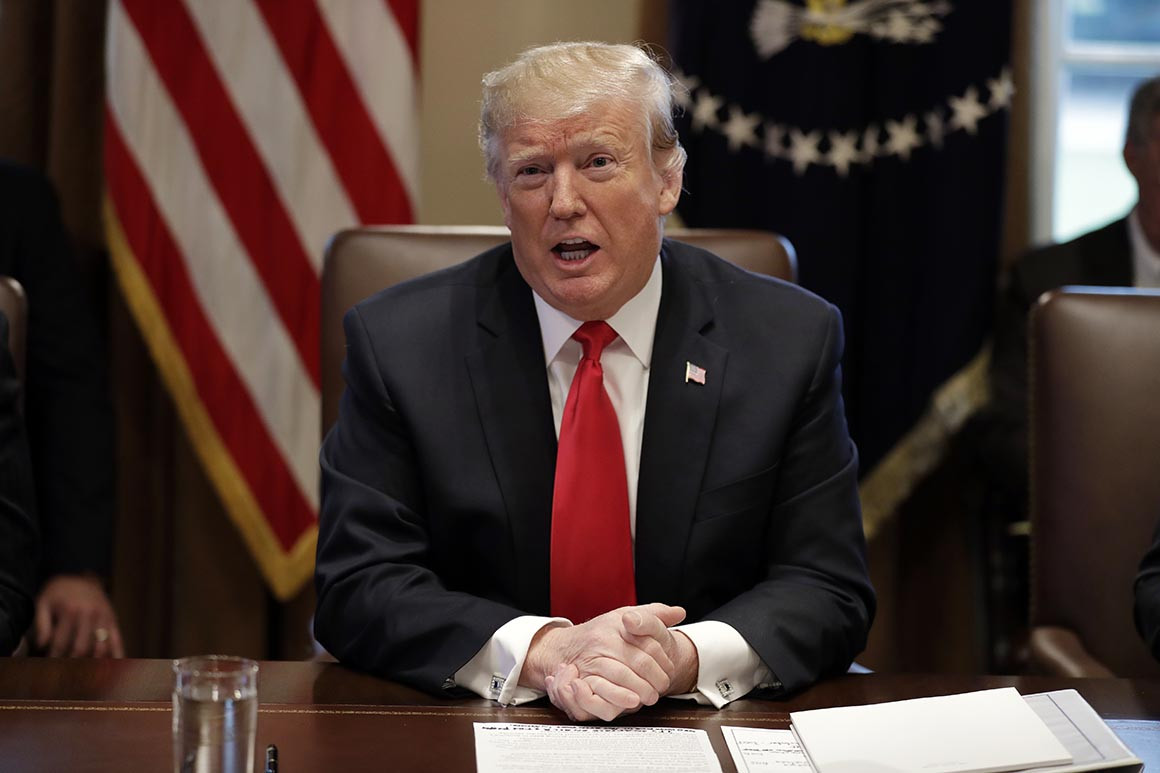 President Donald Trump said Saturday he “did not commit a campaign violation” in the run-up to the 2016 election, despite a filing last month from federal prosecutors implicating the president in his former attorney’s campaign finance crimes.

“Many people currently a part of my opposition, including President Obama & the Dems, have had campaign violations, in some cases for very large sums of money. These are civil cases. They paid a fine & settled,” Trump wrote online. “While no big deal, I did not commit a campaign violation!”

The Federal Election Commission in 2013 fined Obama’s 2008 campaign $375,000 after it failed to provide a series of 48-hour notices for nearly 1,300 contributions that totaled more than $1.8 million. Notices must be filed on contributions of $1,000 or more that are revived within 20 days of Election Day.

Obama’s campaign paid $230,000, with the Democratic National Committee paying the rest of the amount.

Source: https://www.politico.com/story/2019/01/05/trump-campaign-violation-cohen-sdny-prosecutors-fec-1082569
Droolin’ Dog sniffed out this story and shared it with you.
The Article Was Written/Published By: qforgey@politico.com (Quint Forgey) 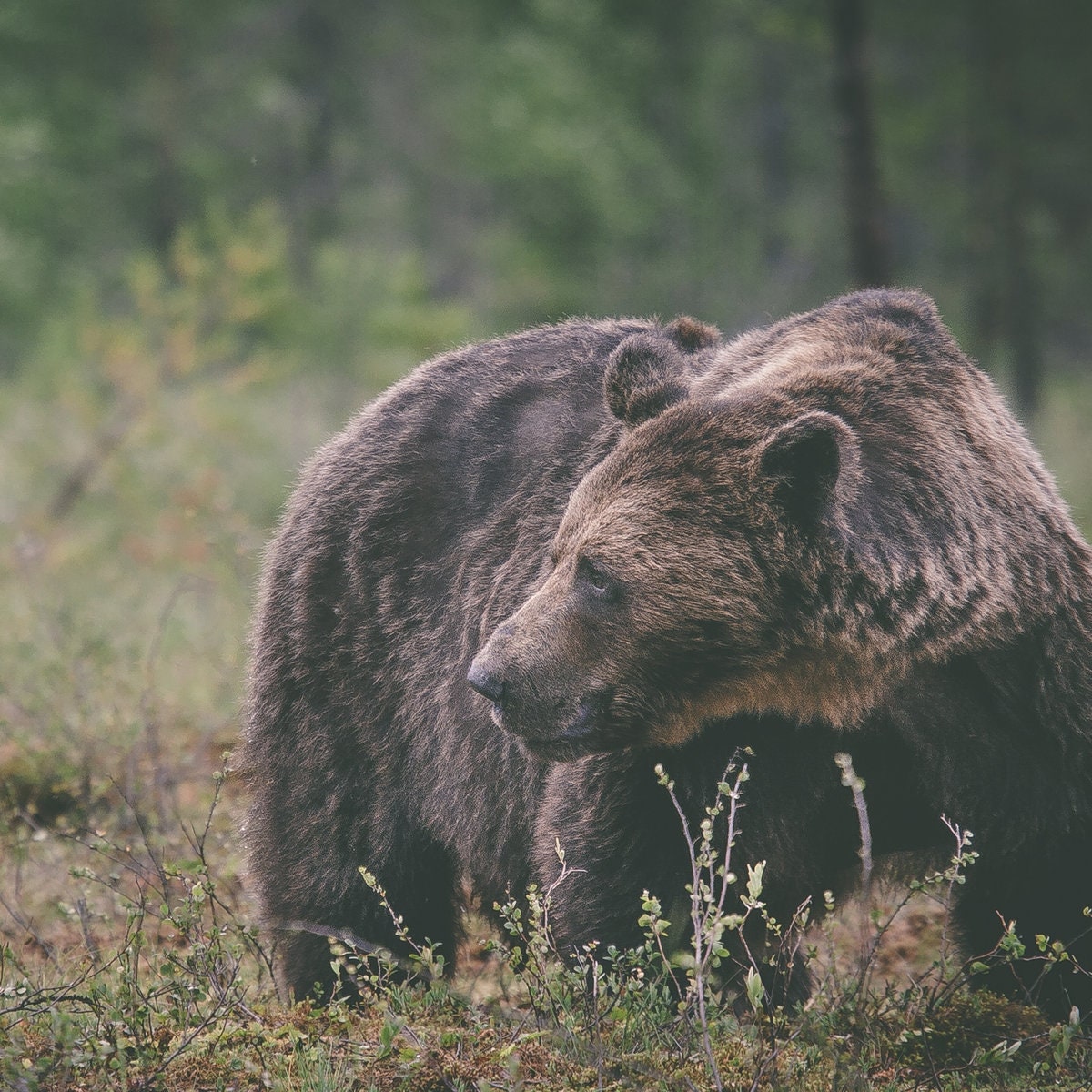 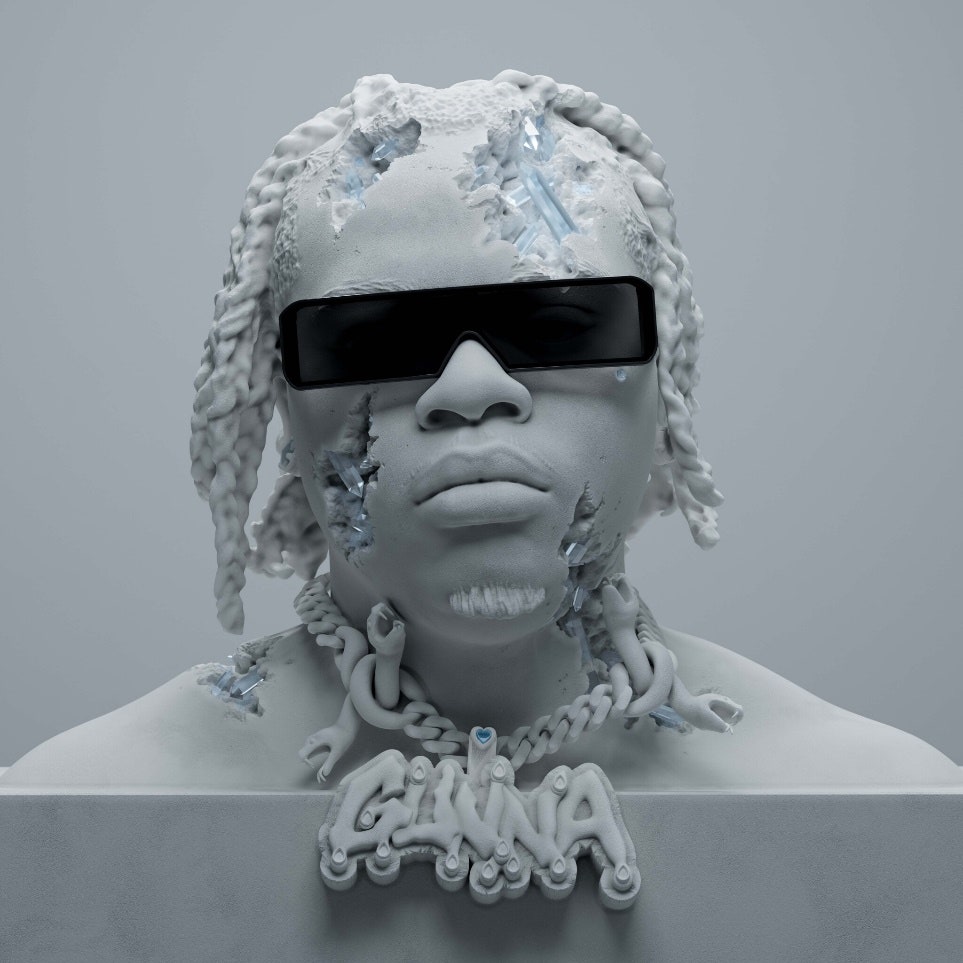 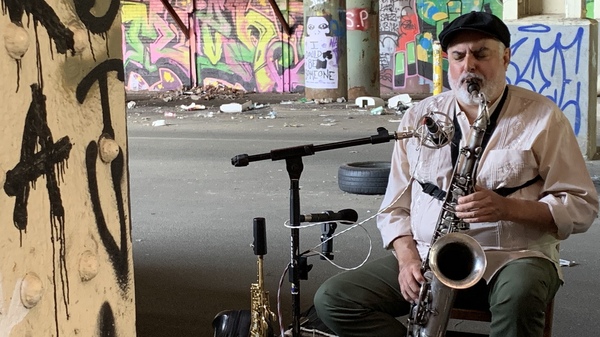