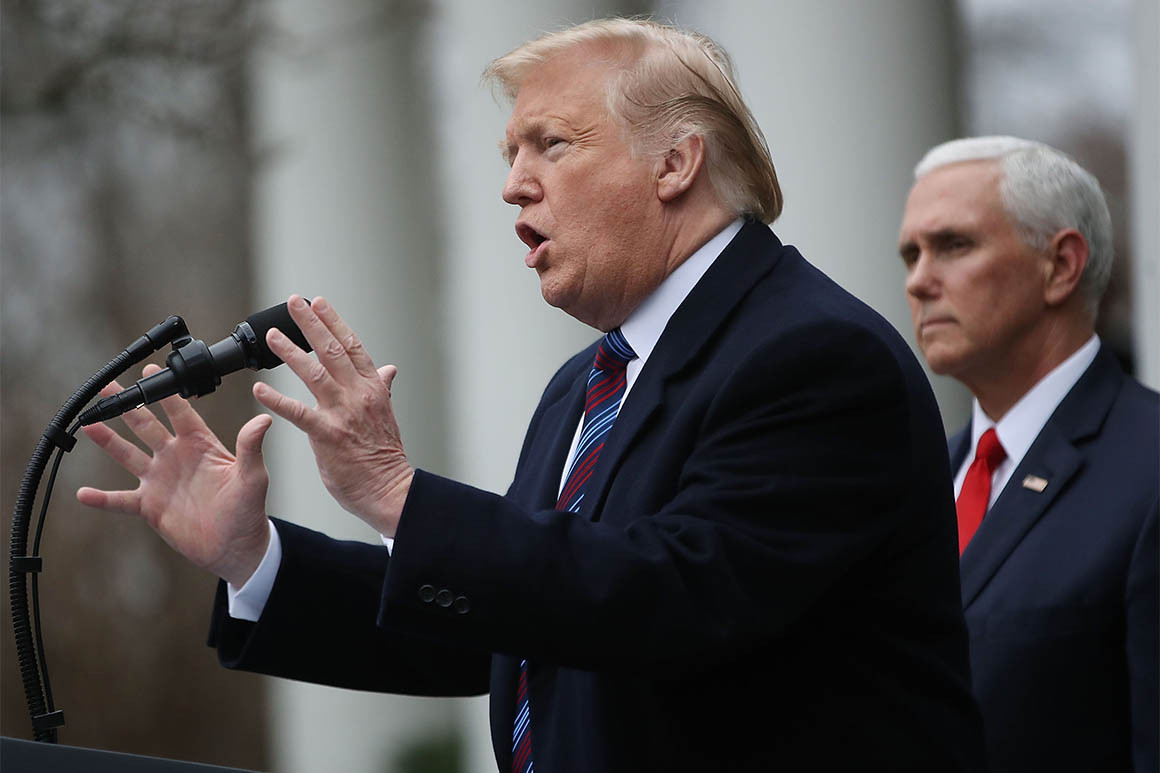 President Donald Trump said Saturday that deliberations over funding for increased security measures along the U.S.-Mexico border were continuing this weekend, as a partial government shutdown triggered by partisan debate over his border wall proposal entered its third week.

“Great support coming from all sides for Border Security (including Wall) on our very dangerous Southern Border,” the president tweeted. “Teams negotiating this weekend! Washington Post and NBC reporting of events, including Fake sources, has been very inaccurate (to put it mildly)!”

In another post about a half hour later, Trump said congressional Democrats “could solve the Shutdown problem in a very short period of time” by ceding to his demand to fulfill a key campaign promise.

“All they have to do is approve REAL Border Security (including a Wall), something which everyone, other than drug dealers, human traffickers and criminals, want very badly! This would be so easy to do!” Trump wrote online.

In a tweet sent just before 10 a.m., the president wrote: “I don’t care that most of the workers not getting paid are Democrats, I want to stop the Shutdown as soon as we are in agreement on Strong Border Security! I am in the White House ready to go, where are the Dems?”

Trump had previously tweeted without evidence that most furloughed federal workers were Democrats.

After following with another tweet demanding a “WALL!” Trump had tweeted on border security four times before 11 a.m. He also had tweeted about Kanye West and denying he’d committed campaign finance violations.

The president previewed the weekend’s talks in a news conference Friday, telling reporters after meeting with Democrats in the Situation Room: “We’re going to be very productive over the weekend. I think some tremendous things will happen.”

He also claimed without evidence that past presidents had encouraged him to build a border wall, and confirmed that he threatened Democratic leaders with a shutdown that could last “months or even years.”

Source: https://www.politico.com/story/2019/01/05/trump-border-wall-government-shutdown-1082567
Droolin’ Dog sniffed out this story and shared it with you.
The Article Was Written/Published By: qforgey@politico.com (Quint Forgey)