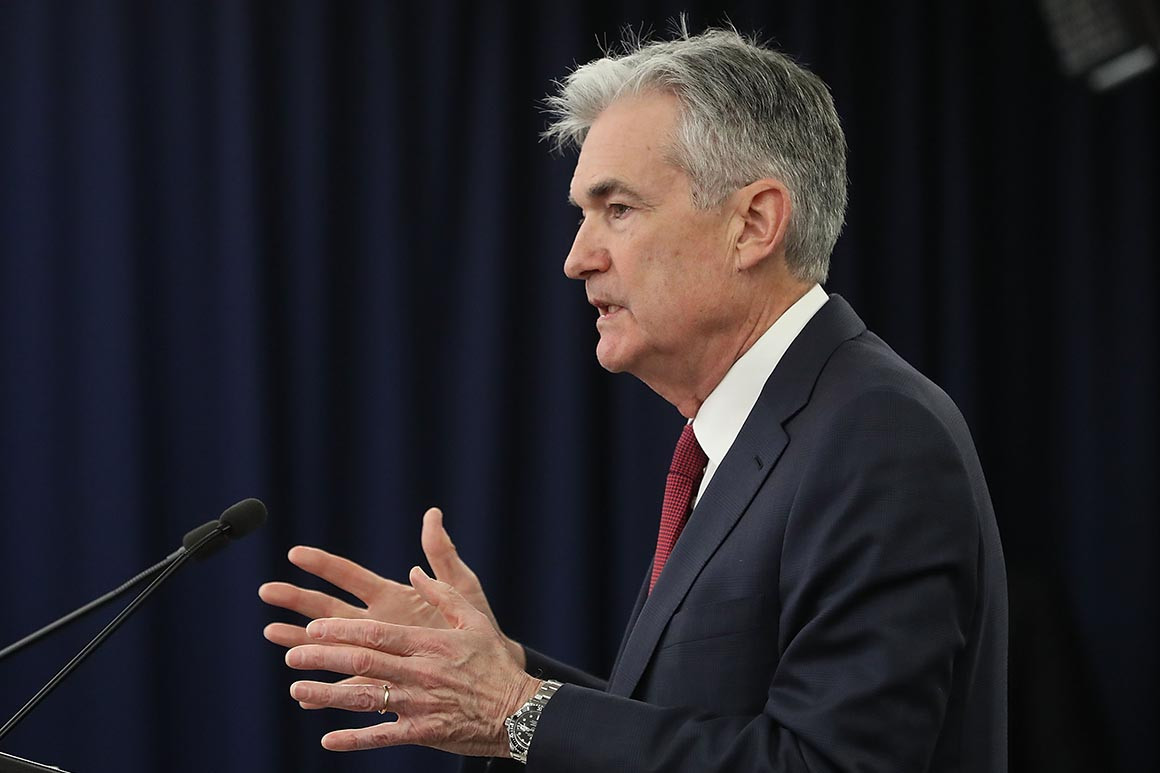 Federal Reserve Chairman Jerome Powell said Friday that he would not resign if President Donald Trump were to ask him to.

“No,” was Powell’s one-word answer to a question of whether he would step down at the president’s request, during a panel discussion in Atlanta hosted by the American Economic Association.

While Trump has repeatedly criticized Powell on Twitter for the central bank’s campaign of steady rate hikes, the Fed chairman said there has been no direct contact between him and the president in recent months. Still, he said he would be open to meeting with Trump.

“Meetings between presidents and Fed chairs do happen,” he said. “Nothing has been scheduled.”

The exchange follows reports that Trump had discussed with advisers the prospect of dismissing Powell. Treasury Secretary Steven Mnuchin and top White House officials said in the wake of those reports that the president does not believe he has the authority to remove the Fed chief.

Trump could face a difficult legal fight if he attempted to fire Powell directly. The president can remove a member of the Fed board only “for cause,” which does not include policy disagreements. It’s murkier whether Powell could be replaced as chairman. Trump could attempt to nominate a different person for chair but would need the Senate’s cooperation.

At the Atlanta event, Powell emphasized that the Fed has a “very strong culture around nonpolitical activity.”

His appearance came shortly after the Labor Department announced that the economy added 312,000 jobs in December and that wage growth rose above 3 percent for the third consecutive month.

The Fed chairman also cheered investors by saying the Fed is “listening carefully” to the warning message from markets, which he said are in the process of pricing in risks that the economy may slow, though he added that they were “well ahead of the data.”

“We will be patient as we watch to see how the economy evolves,” Powell said at the event, which also featured former Fed chairs Janet Yellen and Ben Bernanke.

Source: https://www.politico.com/story/2019/01/04/jerome-powell-resignation-donald-trump-1081336
Droolin’ Dog sniffed out this story and shared it with you.
The Article Was Written/Published By: webin@politico.com (POLITICO Staff)