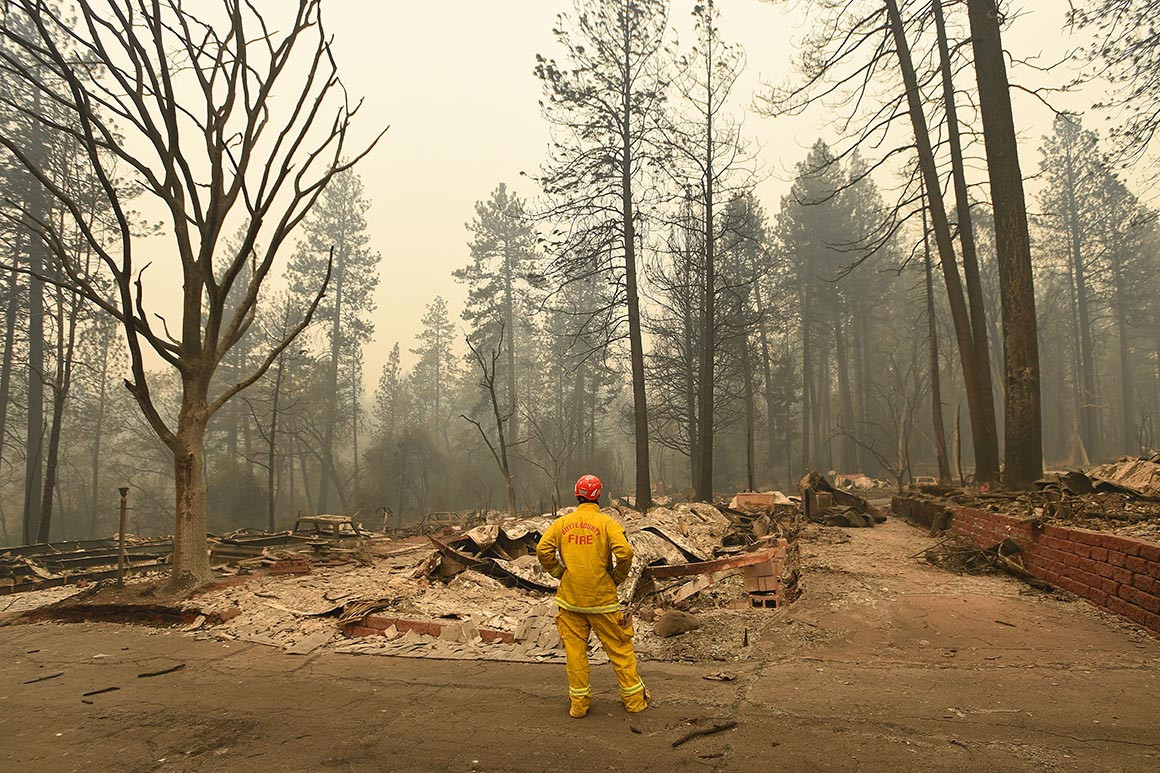 House Democrats are planning to vote as soon as next week on long-awaited aid for states devastated by storms and wildfires.

Amid a government shutdown, Speaker Nancy Pelosi and her deputies have crafted a $12.1 billion package to help rebuild California, which suffered its deadliest wildfire season ever in 2018, as well as states like Florida, Georgia and Alabama, where hurricanes wreaked billions of dollars in damage last fall, according to a Democratic House aide.

Democrats would also address a funding cliff in Puerto Rico, where cash for nutrition benefits is set to lapse in March without action by Congress.

The figure is far above the House GOP’s $7.8 billion disaster proposal last month, which Democrats panned as too little money. It did not include the Puerto Rico nutrition fix.

The bill is likely to be rejected in the Senate, however, where GOP leaders are looking to address disaster aid as part of a broader spending deal.

Still, the disaster money could win broad support from House GOP lawmakers in red states — even though it won’t be paid for — after months of pleading for the money. Republicans have said farm assistance, in particular, is desperately needed after storms wiped out so many crops.

Source: https://www.politico.com/story/2019/01/04/house-dems-aid-california-wildfires-1081547
Droolin’ Dog sniffed out this story and shared it with you.
The Article Was Written/Published By: sferris@politico.com (Sarah Ferris)