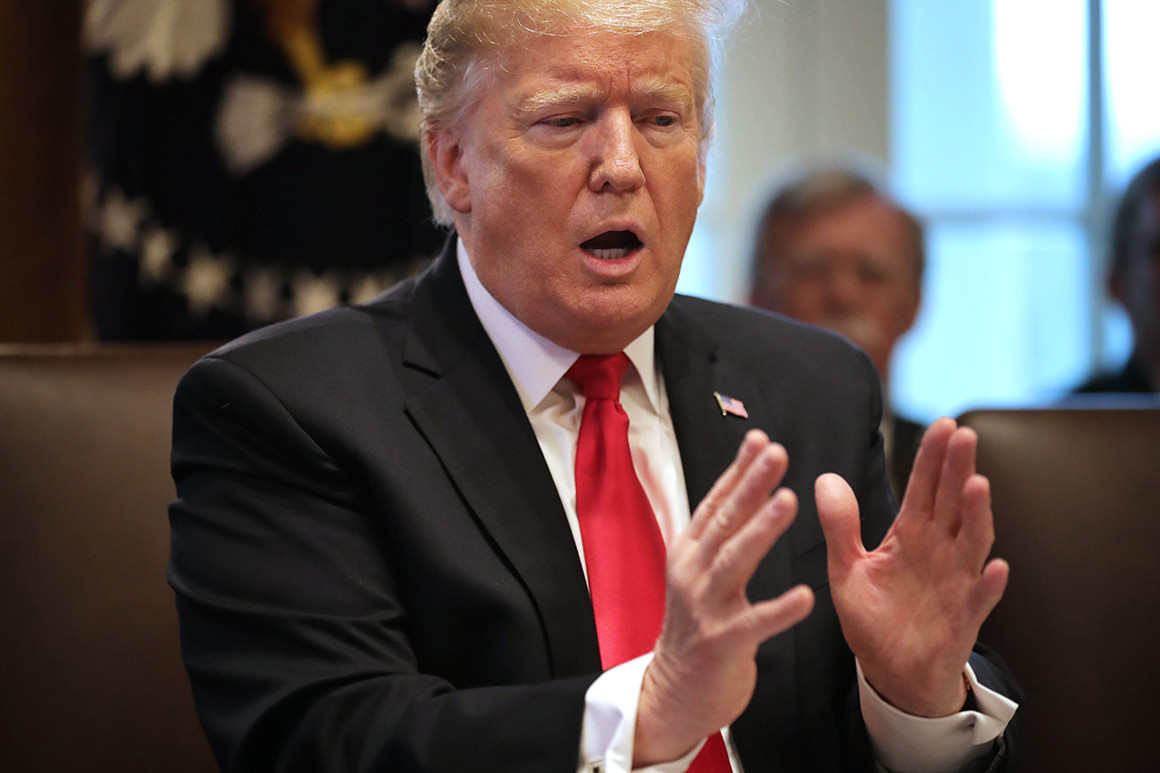 Incoming House Speaker Nancy Pelosi on Thursday declined to rule out the possibility that President Donald Trump could be indicted while in office, saying there is “an open discussion” on whether such an indictment would be legal even though longstanding Justice Department guidance states it would not be.

In an interview on NBC’s “Today” show, Pelosi (D-Calif.) acknowledged the longstanding precedent but noted that “it’s not the law.”

“Everything indicates that a president can be indicted after he is no longer president of the United States,” she told “Today” anchor Savannah Guthrie, who asked whether she thought special counsel Robert Mueller could “legally” return an indictment on the president as a result of his investigation into Russian interference in the 2016 election.

But she urged a hands-off approach while Mueller wraps up his probe, which includes examining whether Trump or members of his campaign coordinated with Russia in the scheme and whether Trump sought to obstruct justice in the investigation.

“Let’s just see what Mueller does,” she said. “Let’s spend our time on getting the results for the American people.”

Barring any major disruptions, Pelosi is set to be elected speaker on Thursday afternoon. Under her leadership, House Democrats are expected to scrutinize the Trump administration with the full force of their oversight powers, which include the ability to issue subpoenas.

Even so, Pelosi on Thursday cautioned that members of her party pushing for impeachment proceedings against Trump are doing so prematurely, telling Guthrie that they need to wait for Mueller to issue his final report on the Russia probe but refusing to rule it out.

Source: https://www.politico.com/story/2019/01/03/trump-indictment-pelosi-1078249
Droolin’ Dog sniffed out this story and shared it with you.
The Article Was Written/Published By: coprysko@politico.com (Caitlin Oprysko)