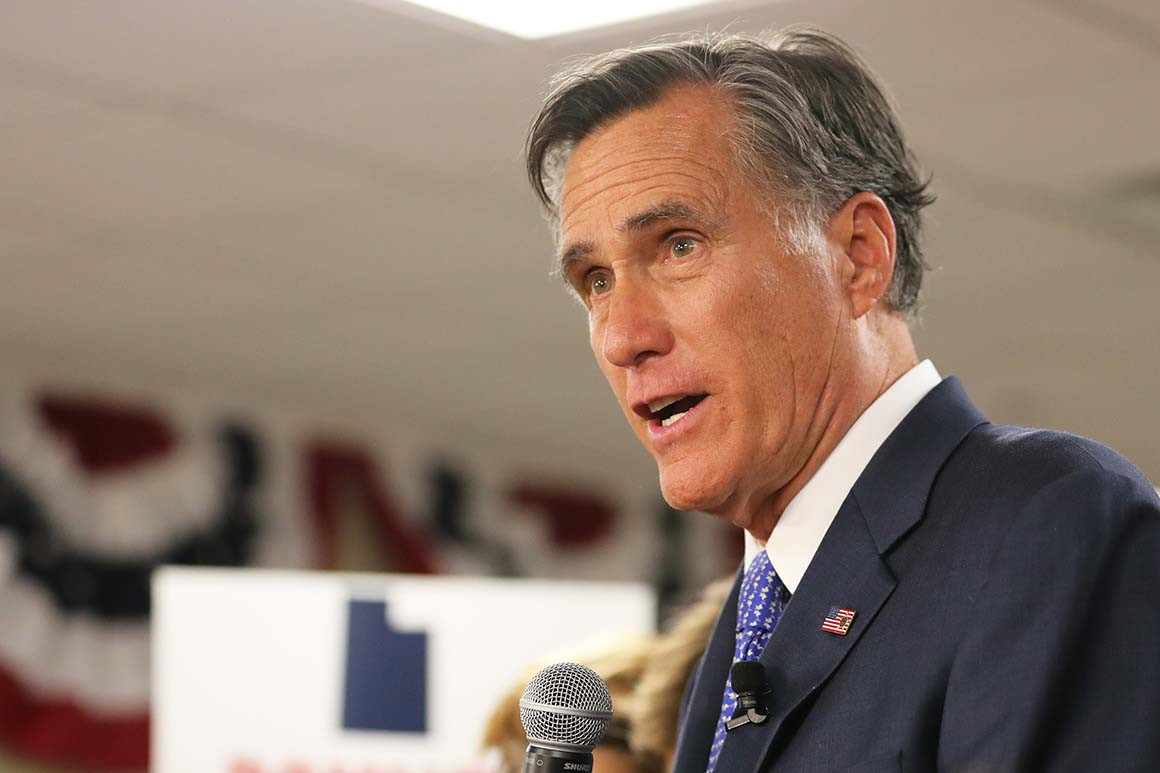 Incoming Sen. Mitt Romney on Wednesday denied that he will run for president again, though he warned that President Donald Trump doesn’t necessarily have his support for his 2020 reelection campaign.

“I think it’s early to make that decision and I want to see what the alternatives are,” he told CNN’s Jake Tapper about whether he will endorse Trump in 2020.

Romney, the failed 2012 GOP presidential nominee who will be sworn in as a senator from Utah on Thursday, penned a scathing op-ed in the Washington Post on Tuesday ripping Trump for not living up to the character of the presidency.

Trump has responded to Romney’s editorial by opining that he wished Romney would be more of a team player rather than a detractor in the Senate, and reminding Romney which of the two was ultimately successful in winning the White House.

“I acknowledge the president was successful. And I was not,” Romney said Wednesday. “He did something I couldn’t do. He won. And I recognize that and appreciate that. But no, I’m not running again. And we’ll see whether someone else does in a Republican primary or not. But time will tell.”

Romney has sparred with Trump before, delivering a speech in the midst of the 2016 primaries calling Trump a “fraud,” though the two appeared to have put aside their differences following the election when Romney was reportedly under consideration for the job of secretary of State.

Trump also endorsed Romney’s Senate bid when his announced he would run for the seat being vacated by longtime GOP Sen. Orrin Hatch.

Source: https://www.politico.com/story/2019/01/02/romney-2020-election-1077876
Droolin’ Dog sniffed out this story and shared it with you.
The Article Was Written/Published By: coprysko@politico.com (Caitlin Oprysko)