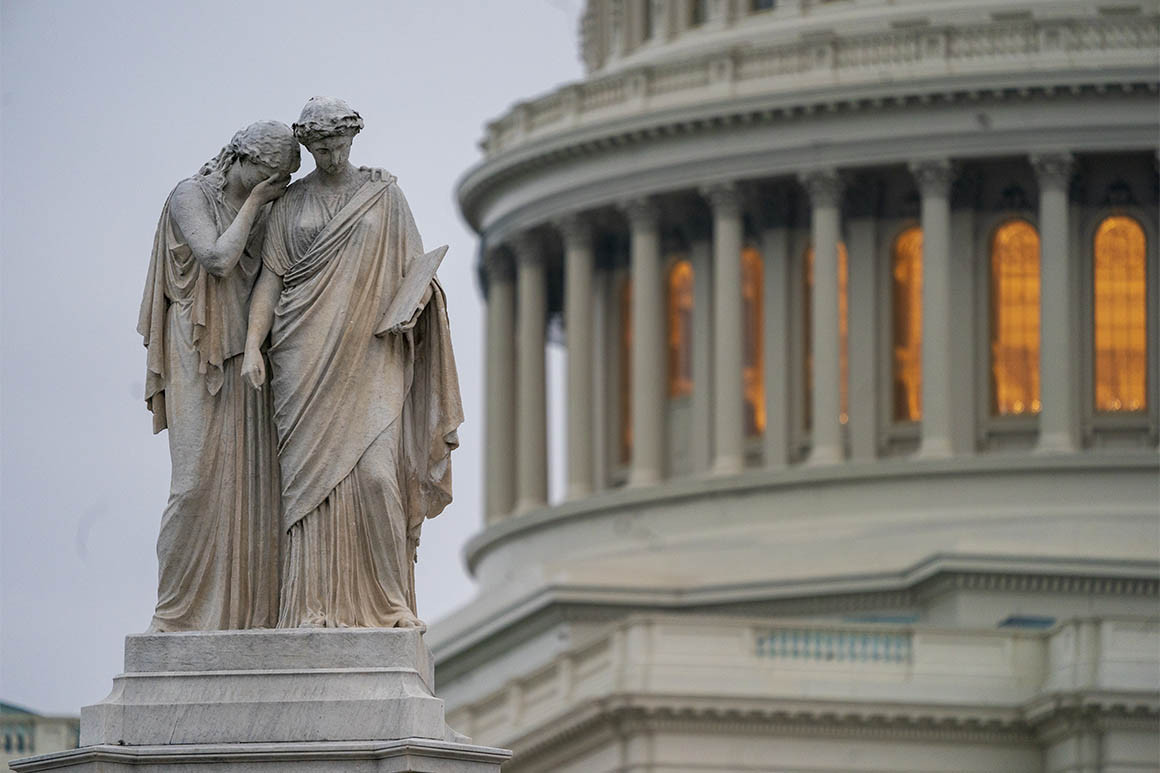 The two plaintiffs — Justin Tarovisky and Grayson Sharp — work for high-security prisons the Justice Department runs. The American Federation of Government Employees argues that both plaintiffs have dangerous jobs and have been forced to work overtime without pay.

AFGE represents roughly 700,000 federal employees and has challenged the Trump administration over a number of issues, including major restructuring at the Education Department.

“Positions that are considered ‘essential’ during a government shutdown are some of the most dangerous jobs in the federal government,” he said in a statement. “They are front-line public safety positions, including many in law enforcement, among other critical roles. Our intent is to force the government and the administration to make all federal employees whole.”

AFGE said the federal government is still calculating pay it owes to federal workers for the 16-day shutdown in October 2013.

The current shutdown has dragged on for 10 days, hitting the departments of Agriculture, Justice, Treasury, Commerce, Interior, State, Transportation, Homeland Security, and Housing and Urban Development, as well as agencies like the Environmental Protection Administration, Food and Drug Administration and the Internal Revenue Service.

Ted Hesson contributed to this report.

Source: https://www.politico.com/story/2018/12/31/union-sues-trump-government-shutdown-afge-1077360
Droolin’ Dog sniffed out this story and shared it with you.
The Article Was Written/Published By: cemma@politico.com (Caitlin Emma)