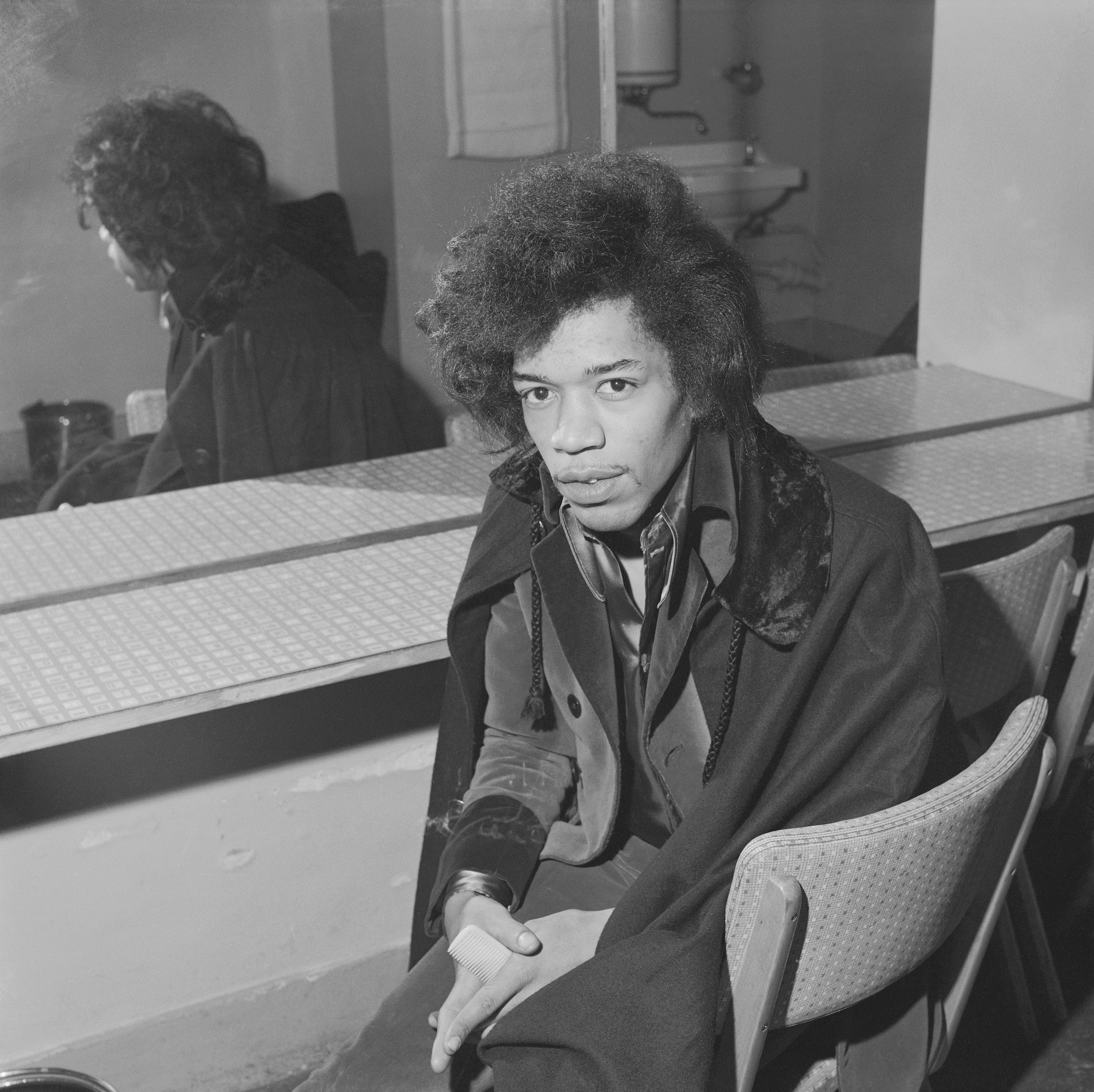 A post office just outside Seattle has been renamed in honor of the late Jimi Hendrix. As the Seattle Times reports, the Renton Highlands Post Office in Renton, Washington has been rechristened the James Marshall “Jimi” Hendrix Post Office. More »

Source: https://www.stereogum.com/2027099/jimi-hendrix-post-office/news/
Droolin’ Dog sniffed out this story and shared it with you.
The Article Was Written/Published By: Stereogum