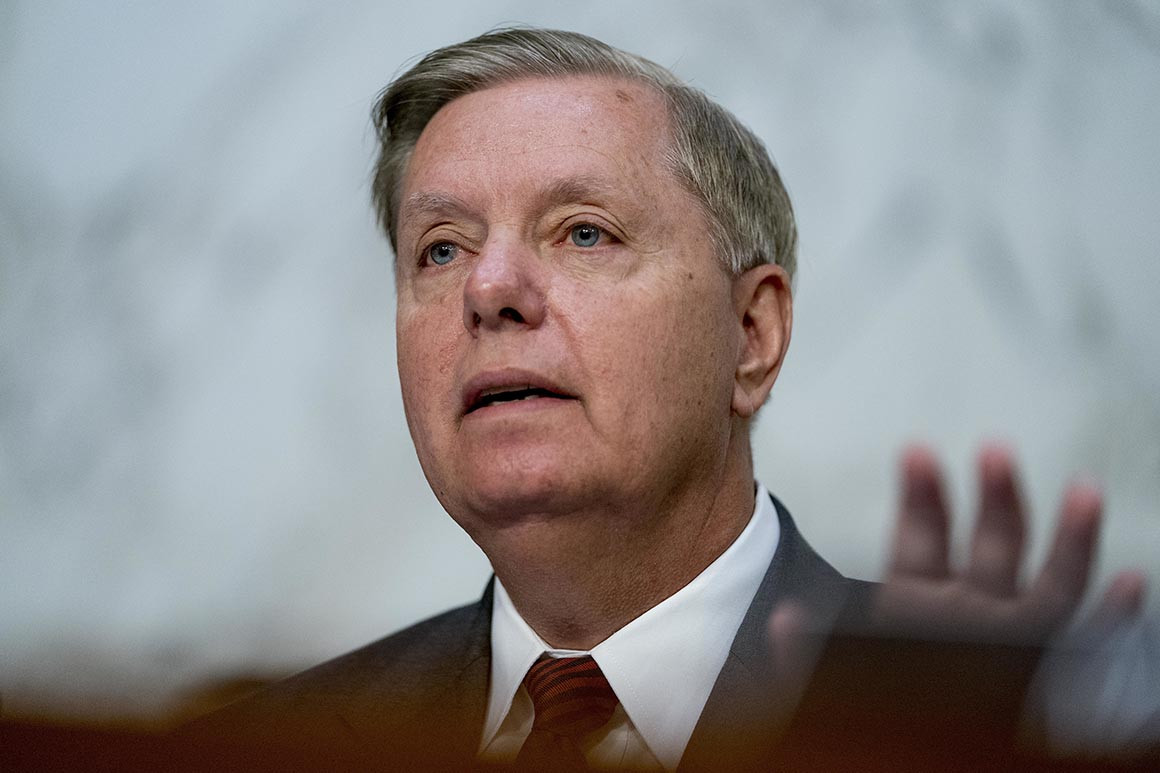 Sen. Lindsey Graham (R-S.C.) said Sunday on CNN a compromise on border security that “might save the day in the Senate” was possible in the Senate.

“At the end of the day, there’s a deal to be had,” he said to “State of the Union” host Dana Bush, adding, “We need to start talking again.“

Graham described the outlines of a potential deal that would exchange funding for a border wall, as sought by President Donald Trump and congressional Republicans, in exchange for protections for those known as Dreamers, those undocumented immigrants who have grown up in the U.S. after being brought here as young children. Those protections have been sought by Democrats on the Hill.

“So to my Democratic friends, there will never be a deal without wall funding and many Republicans are going to offer something as an incentive to vote for wall funding that you have supported in the past,” Graham said.

The battle over funding for a border wall, which the House approved but the Senate did not, has led to a partial government shutdown over the Christmas holidays, with no end in sight.

The president has said he won’t move forward without this funding; Graham said he thought that was indeed the case.

Graham said he was not “asking anybody to do something new,” only asking for everyone to “rearrange the deal.”

“Our negotiations are at an impasse at the moment. I wish it were not so. but we’ve got to move away from the blame game,” he said.

Source: https://www.politico.com/story/2018/12/30/graham-government-shutdown-1076882
Droolin’ Dog sniffed out this story and shared it with you.
The Article Was Written/Published By: dcohen@politico.com (David Cohen)