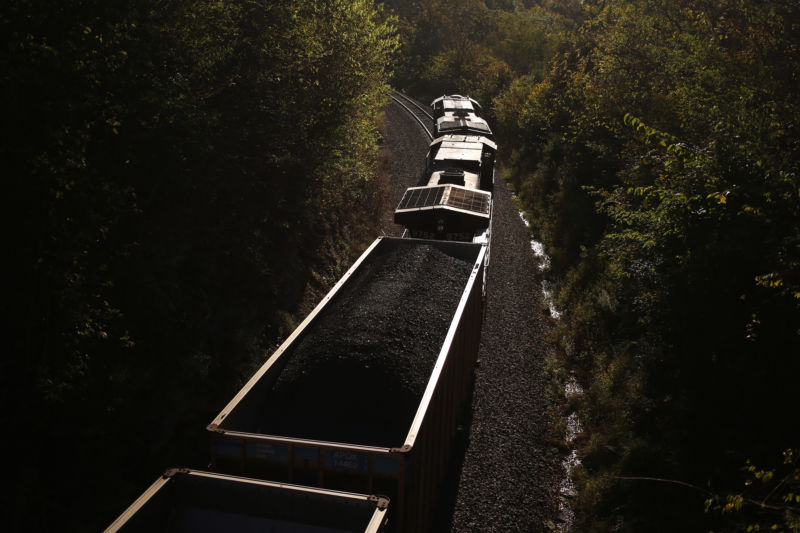 On Friday, the Trump Administration’s Environmental Protection Agency (EPA) announced that it did not think that current mercury emissions rules placed on coal-fired power plants were “appropriate and necessary,” based on the agency’s revised look at the costs and benefits of the rule.

The Mercury and Air Toxics Standards (MATS) rule has been in place for years, and energy companies that own coal-fired power plants are already in compliance. The rule places limits on the amount of mercury that a power plant can emit. Mercury emitted into the air can end up in soil and water, where it has “toxic effects on the nervous, digestive and immune systems, and on lungs, kidneys, skin and eyes,” in addition to causing developmental defects in children and babies, according to the World Health Organization.

But the coal industry has blamed the MATS rules for killing the power plants it sells to. Indeed, when the rule went into full effect in 2015, 30 percent of coal plant closures were tied to the cost of compliance with the rule. Today, coal plant closures continue not because of the MATS rule but because coal can’t compete with cheaper and relatively cleaner natural gas.

Source: https://arstechnica.com/tech-policy/2018/12/epa-says-regulation-of-mercury-emissions-not-appropriate-and-necessary/
Droolin’ Dog sniffed out this story and shared it with you.
The Article Was Written/Published By: Megan Geuss