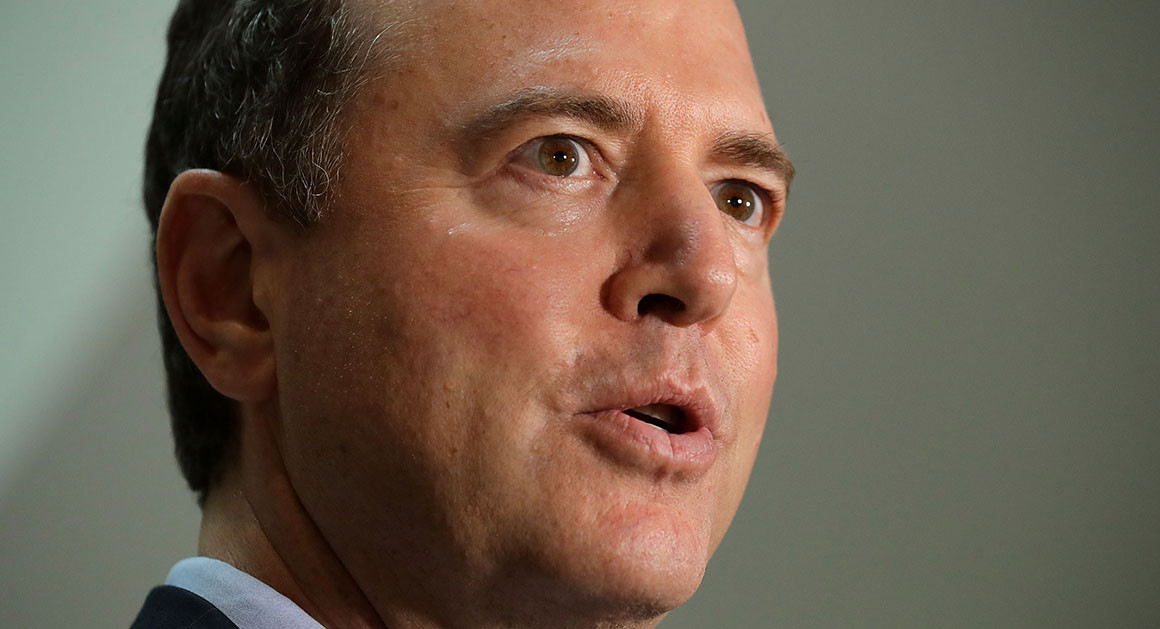 Speaking on CNN’s “State of the Union,” the incoming chairman of the House Intelligence Committee said reports that Trump has expressed frustration with Whitaker about federal prosecutors in New York indicated misconduct at the very top of the Trump administration.

“The president of the United States is discussing a case in which he is implicated with the attorney general,” Schiff told host Jake Tapper. “That is wrong at every level. And, of course, it will taint anything that this acting attorney general does, any role he plays in this investigation.”

“This is a real assault on the rule of law,” Schiff added.

Schiff, though, indicated he was not surprised.

Schiff also indicated that he was prepared, if necessary, to subpoena the final report of special counsel Robert Mueller’s investigation to make sure it becomes public.

“I’m prepared to make sure we do everything possible so that the public has the advantage of as much of the information as it can,” he said.

Source: https://www.politico.com/story/2018/12/23/schiff-trump-whitaker-rule-law-1074564
Droolin’ Dog sniffed out this story and shared it with you.
The Article Was Written/Published By: dcohen@politico.com (David Cohen)