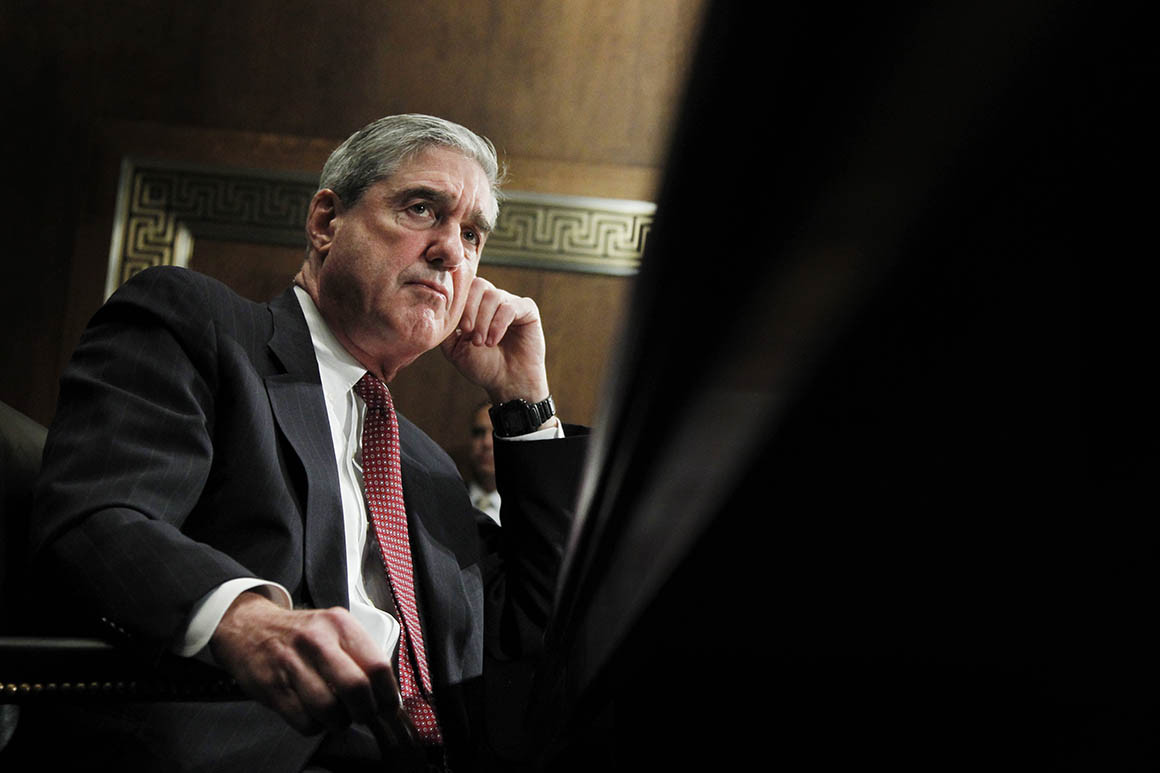 A foreign-government-owned company that appears to be locked in a subpoena fight with Special Counsel Robert Mueller is taking the battle to the Supreme Court.

The unidentified firm presented an application Saturday to Chief Justice John Roberts asking for a stay of a federal appeals court ruling earlier this week turning down the company’s effort to block a grand jury subpoena for records.

The identity of the firm and the foreign country at issue remain closely guarded secrets, but POLITICO first reported earlier this year that the dispute appeared to involve Mueller’s prosecutors. A POLITICO reporter was in the D.C. Circuit Court of Appeals clerk’s office in October when a person connected to the appeal arrived to request a copy of the special counsel’s latest filing in the case.

When the case was argued at the D.C. Circuit last week, the courtroom was closed to the public. Court personnel went to unusual lengths to preserve the secrecy, ordering journalists to leave the floor where lawyers were presenting their positions.

The public docket in the appeal offers only bare-bones information about the dispute, containing no identification of the parties or their lawyers. However, on Tuesday, the panel considering the appeal filed a three-page order revealing that the witness fighting the subpoena is a corporation owned by a foreign state.

The three-judge D.C. Circuit panel rejected the firm’s argument that its status as an extension of a foreign government makes it immune from grand jury subpoenas. The judges also said they were not persuaded by the firm’s claims that complying with the subpoena would be violating the law in the company’s home country.

After the order was filed Tuesday, sealed filings continued in the appeals court in what appeared to be a bid to stay the D.C. Circuit’s ruling or appeal it further. On Friday, the appeals court denied a motion from the company. The precise nature of the motion was not disclosed.

A spokesman for Mueller’s office did not immediately respond to a request for comment Saturday evening.

Source: https://www.politico.com/story/2018/12/22/mystery-firm-mueller-subpoena-supreme-court-1074497
Droolin’ Dog sniffed out this story and shared it with you.
The Article Was Written/Published By: jgerstein@politico.com (Josh Gerstein)