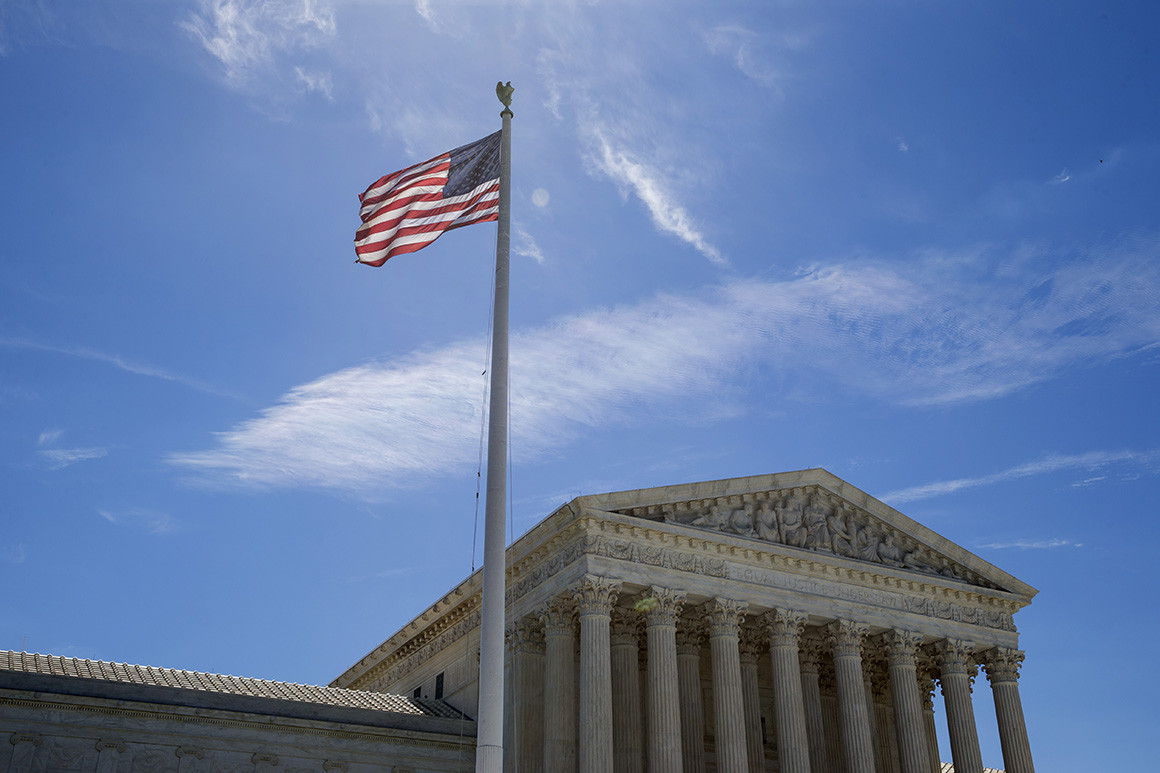 The Supreme Court won’t let the Trump administration begin enforcing a ban on asylum for any immigrants who illegally cross the U.S.-Mexico border.

New Justice Brett Kavanaugh and three other conservative justices sided with the administration.

Trump said he was acting in response to caravans of migrants making their way to the border.

The administration had also complained that the nationwide order preventing the policy from taking effect was too broad.

But Chief Justice John Roberts and the court’s four more liberal justices rejected the administration’s suggestion for narrowing it.

Source: https://www.politico.com/story/2018/12/21/supreme-court-rejects-trump-plea-asylum-ban-1073723
Droolin’ Dog sniffed out this story and shared it with you.
The Article Was Written/Published By: (Associated Press)