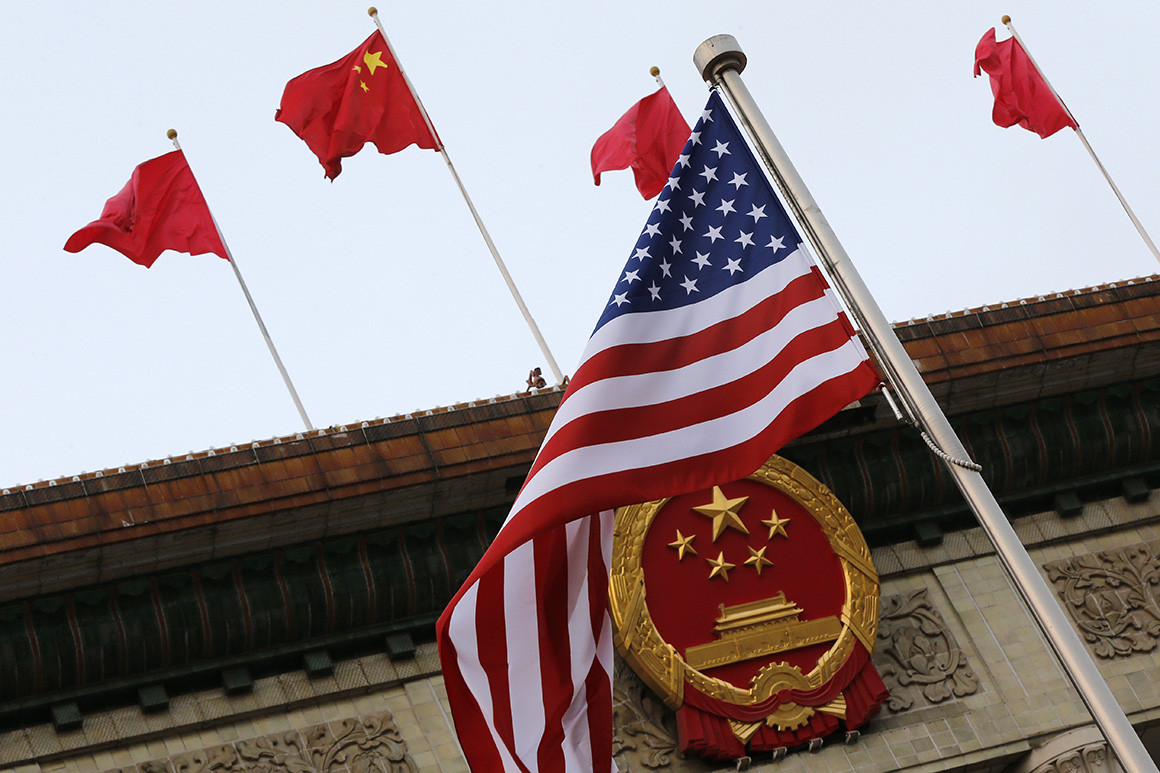 The Trump administration and U.S. allies are unleashing a barrage of condemnation of Chinese cyberattacks, including new charges against Beijing-linked hackers and an expected declaration that Xi Jinping’s government broke its 2015 pledge to cease its online economic espionage.

Today’s announcements include U.S. criminal charges accusing Chinese government hackers of stealing American businesses’ intellectual property, as part of a long-running series of thefts that have cost the U.S. hundreds of billions of dollars. Meanwhile, allies, including the United Kingdom, were expected to issue statements blaming China’s government for sponsoring economic cyberattacks across the U.S., Europe and Asia.

The charges come amid an expanding trade war between the world’s two largest economies, as well as warnings from senior U.S. officials that China poses a growing threat to American technological and economic power.

Source: https://www.politico.com/story/2018/12/20/trump-administration-us-allies-condemn-china-for-brazen-cyberattacks-1070984
Droolin’ Dog sniffed out this story and shared it with you.
The Article Was Written/Published By: webin@politico.com (POLITICO Staff)