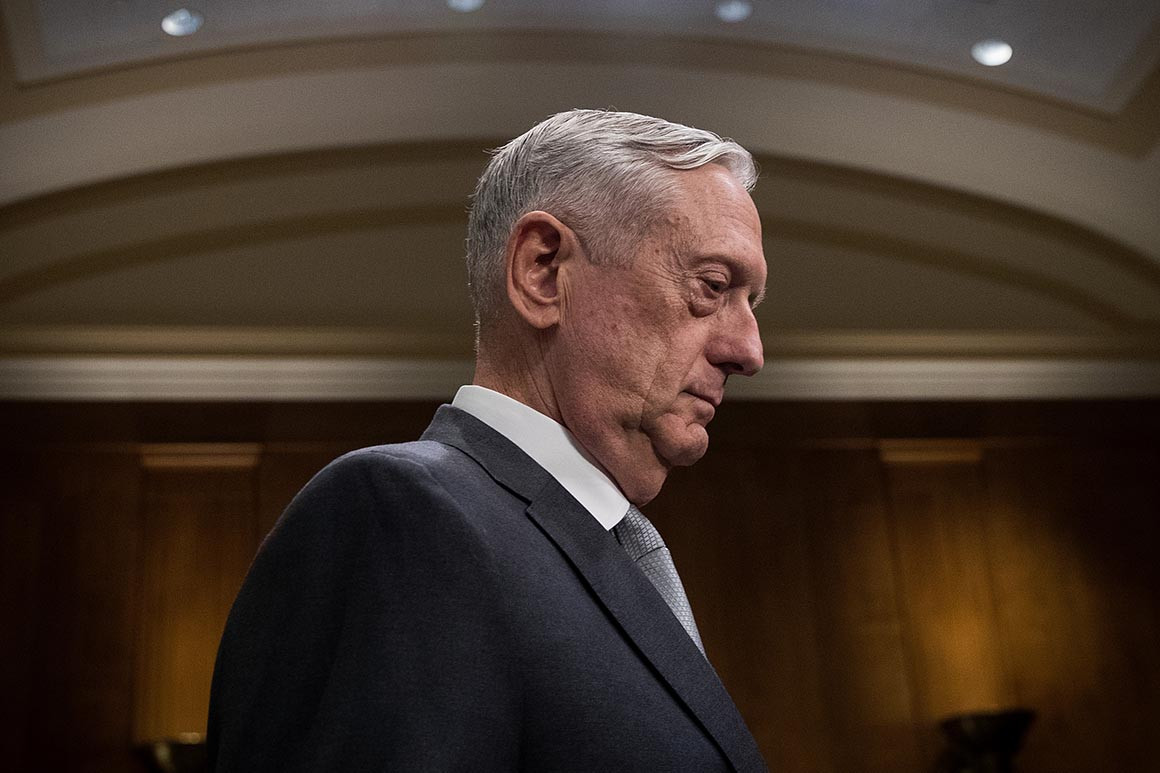 While the announcement came as a surprise, it has long been expected that Mattis would depart the Trump administration sometime after the November midterms. The move also comes amid uncertainty over the removal of U.S. troops from Syria, a decision Trump made over the advice of many military advisers.

“General Mattis was a great help to me in getting allies and other countries to pay their share of military obligations,” Trump tweeted. “A new Secretary of Defense will be named shortly.”

Source: https://www.politico.com/story/2018/12/20/mattis-to-retire-in-february-trump-says-1072150
Droolin’ Dog sniffed out this story and shared it with you.
The Article Was Written/Published By: webin@politico.com (POLITICO Staff)